Ben Bergquam posted footage he captured after he discovered a group of people climbing out of the underbrush on the federally protected ‘Butterfly Sanctuary’ right at the Southern border of the United States between Mexico, in Mission Texas. The area has long been suspected of harboring people who are crossing the border illegally. Here is … Read more 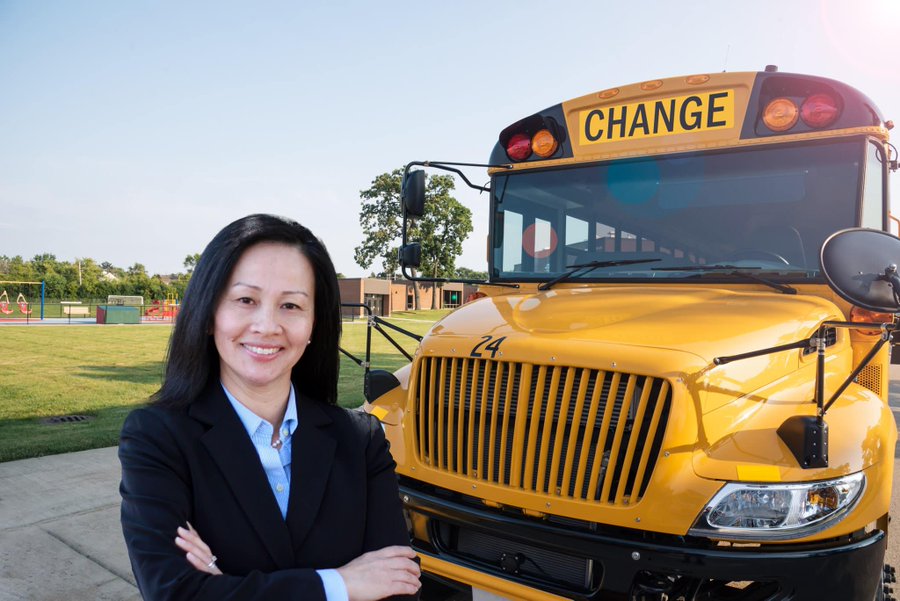 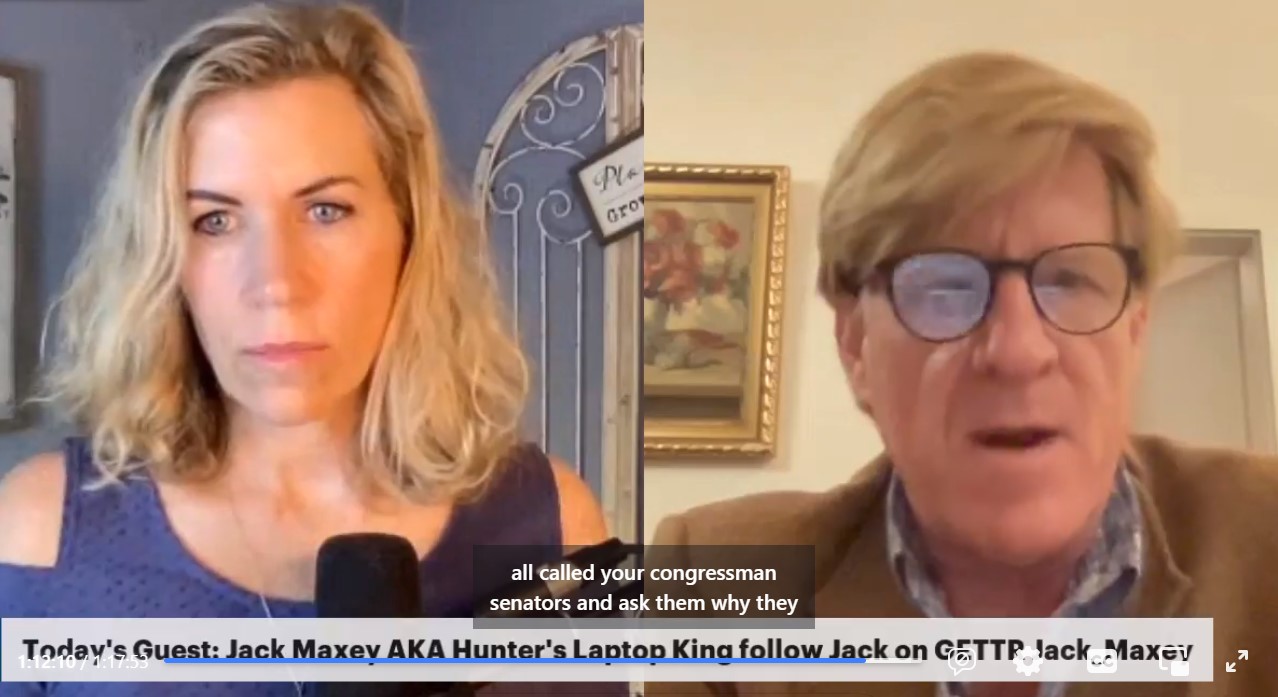 Jack Maxey talking about what he has seen on the laptop once owned by Hunter Biden, and where his investigations into the groups and people in DC have led, sounded a lot like someone describing the way the Chinese Communists work- as he spoke with a woman named Nancy Grace, recently, in his second interview … Read more 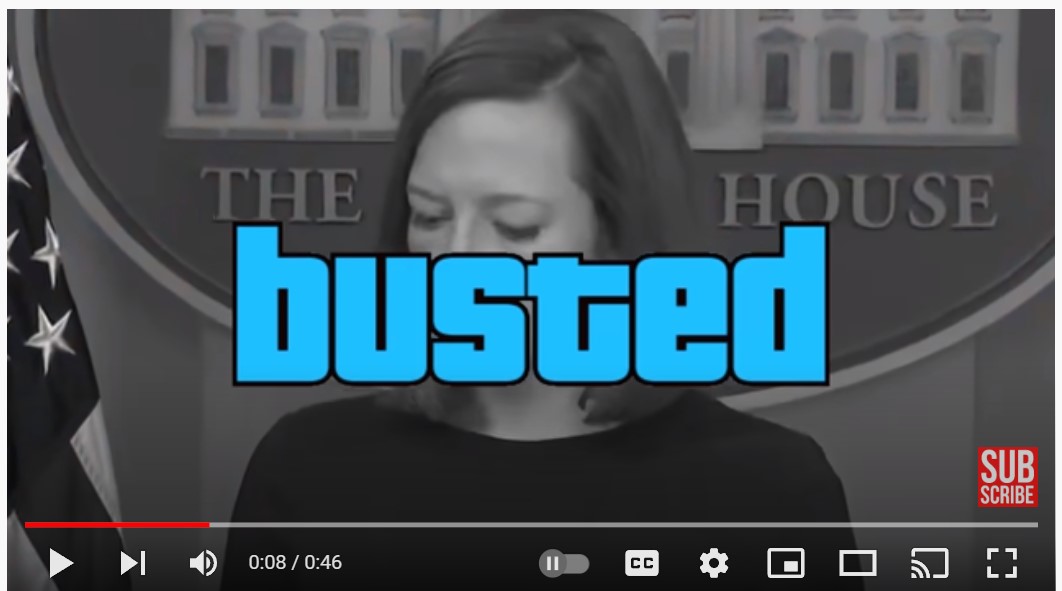 Jen Psaki is BUSTED!  The US Government is giving illegal aliens free phones after they enter our country illegally, and it is highly questionable WHY they are doing that. We can only guess, because Democrat Joe Biden and his Democrat administration is not saying. As Real America’s Voice reporter and host of Law and Border, … Read more