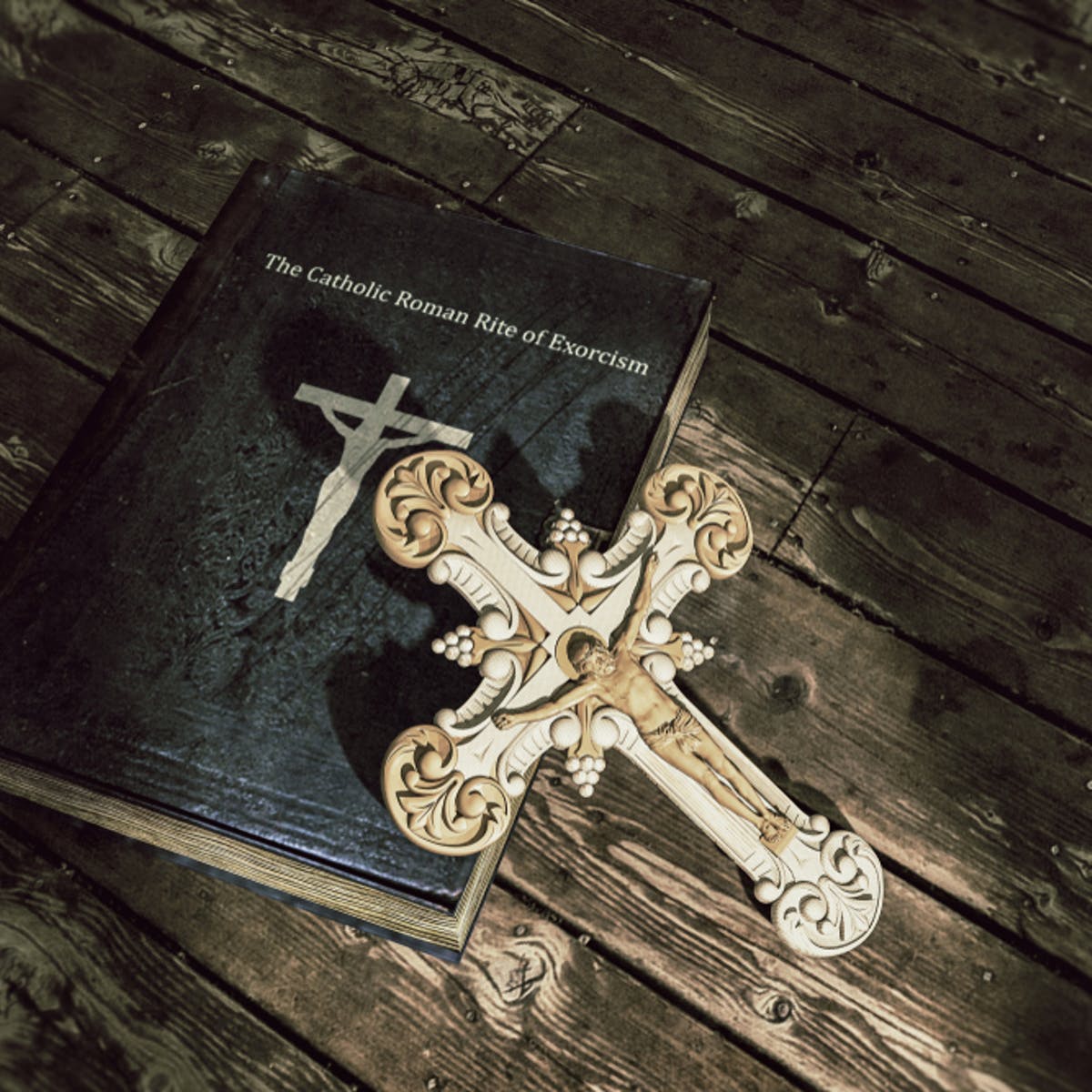 America is much like the rest of the world, facing a terrible panic in the population after years of constant assault by Global politicians, fame-seekers, and greedy power mongers. There is a lack of comfort and guidance for people to discover, so- as the Bible tells us- that makes this the perfect time for an American revival of faith.
Mary Flynn O’Neill has been researching and writing about how to prepare the Catholic Church for such a time as this; here is part of her story:

“The people should rise up in their parishes and tell the Church that they are not going to take it anymore. Tell the Church the Parish won’t go to Mass until they stop dabbling in the Government interference. They have the power to do that. Those people need to tell the church leaders that they do not want to fund harmful groups like Catholic Charities anymore. They should put an end to funding the things that go against the will of the Parish.  In America we have that power,” O’Neill told me as we were discussing what tactics the Catholic people have over rejecting the Catholic Church’s push for more government control over people.

Key Point: According to DifferenceBetween.com: “Church is a physical place of worship for the Christians while parish is an organization of the Christian community. … The head of a parish is a parish priest called a pastor.”

THE OBSTACLE TO PEACE

“Catholics are frustrated about sex scandals and about this Pope who pushes for things that make abortion sounds acceptable.  Catholics believe that life is sacred, that we are connected, so we can not accept abortion. The Pope is pushing a new Global Religion that is based on self-worship and we know that is bad and needs to be fought against. Something the Catholic Church is well prepared for to fight it, by very serious and trained people in Exocism.  There are Catholics who are trained to figure out the difference between evil and mental illness.” O’Neill told me.

“If you think about it, there are rumors about Satan worship throughout our history.  Some people think it is funny, but look at the concert in Texas with Travis Scott, so how funny is that? Their Satan worship is flagrant.  People were scared and people died, and they planted seeds in people’s minds about evil.  But if we stand against that, we are mocked? That doesn’t make sense.  Someone needs to fight that evil back before it grows big enough to touch every family,” she said.

HOW DO YOU KNOW WHAT EVIL IS?

“When you enter an environment, look and see how much chaos there is. Use all of your senses.  Evil is always accompanied by chaos and havoc. What the faithful are trying to do is put things back in order. Right now even the Church is out of order. The environment, which is everything we are surrounded by, is out of order and people are out of order in their bodies. That is why Christians try to bring people toward God- to have that order put back right. We believe that people are good, but that they may be out of order, in chaos and confusion. We have to remember that there is a way out of that,” Mary told me.

WHAT CAN PEOPLE DO?

“Praying makes people feel calmer. Prayer will overcome chaos. The left uses the climate to sow chaos, fear, panic, and disorder- and we need to regain our environment and make it more orderly and peaceful. People see themselves as a dog in the corner, with the left, like a firey dragon- pouring out disorder, and we can change that by knowing God.  People should see Catholic Exorcism as slaying the dragon. Faith has a way with those kinds of demons. Our faith tells us that we have the power to fight and tell evil to get out. We have to talk to evil in our own firey way- firmly.

WHY IS THE CATHOLIC CHURCH UNIQUELY PREPARED FOR EVIL?

“The Catholic faith has beautiful saramentals, which help our faith deepen.  Like oils, holy water and crucifixes,” Mary told me.

“We have holy men who are trained to replace evil with order. They have a special calling on them.  It is a Sacrament. We have structure and order put in place by respectful men who can be trusted to do the right things, they are Excorcist Priests,” she told me.

“The priests that perform exorcism are performing more due to an increase in evil movement, demon movements.”

WHO SHOULD LEAD US OUT OF THE DARKNESS?

Who better to discuss the evil that is unfolding in the world than someone who knows the Catholic Church?  This article is a part of an ongoing series of articles that are based on my conversations with Mary Flynn O’Neill, a lifelong faithful Catholic who has extensive experience with the Catholic leadership, it’s business and finance- and is interested in helping rebuild the Catholic faith.

I consider myself to be Messianic, (both Jewish and Evangelical) and have a longtime interest in the revival of the Catholic faith, who I consider to be great religious leaders because of their unique understanding of the evil threats that humanity faces- and what to do about it.

Catholics may hold the key of understanding the way out of the darkness around us, but they are fractured amid weighty scandals. O’Neill talks about how to fix those problems, so the Church can address the needs of humanity in this time of great suffering.

Now more than ever I join humanity to pray that we find a way out of the trouble we are in. It doesn’t take much digging to figure out that groups of people are aligned against freedom, around the world and that we are helpless to stop any of it- if we don’t first understand the nature of what is against our liberty.

It is ‘along the same vein’, with hope for the rescue of all good people, that I bring these stories.

She sent me this video, saying “this is very good!” she wrote:

Praying this week for a revival of a righteous Catholic faith to chase the evil darkness out of the world.