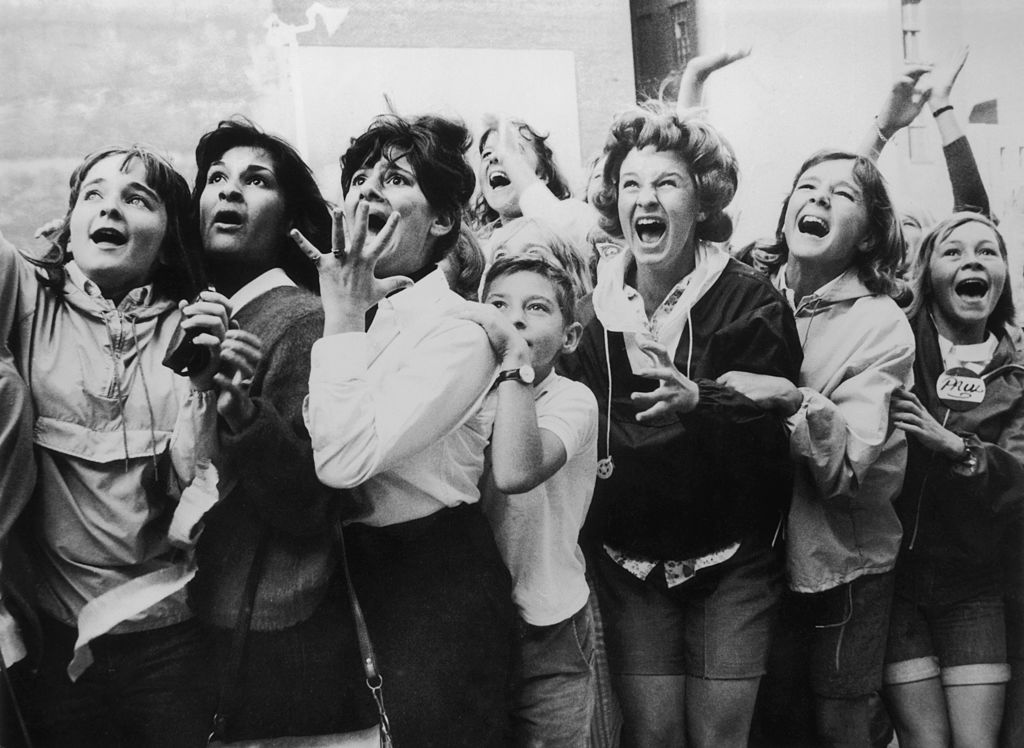 American citizens are starting off 2022 with a rush of ideas from many different leaders, which validates suspicion of fake news and government misdirection. After a popular podcast, filmed News Year Eve was censored by Twitter and Youtube the public appears to have grown even more curious about the different points of view of medical professionals- which are considered out of the mainstream.

Dr. Robert Malone posted about the concept of Mass Formation (Psychosis). The following is from his LinkedIn page:”Another consequence, that is very typical for totalitarian states, is that people become radically intolerant for dissonant voices. Because if someone tells another story, if someone claims that the official story is wrong, then this person threatens to wake the people up and they will get angry because they’re confronted with the initial anxiety and the initial psychological discontent. So they direct all that aggression at these dissonant voices, at the other voices. And at the same time, they are radically tolerant for their leaders, for the people who pronounce the mainstream narrative. These people can actually cheat and lie and manipulate and do everything they want, but they will always be forgiven by the crowd because the crowd seems to think that they do it for their own sake.” THEN CAME THE HASHTAGS

Trending on social media over the New Years’ weekend were the phrases- #MassPsychosis and #MassFormationPsychosis, which both address the collective mental health of humanity.

“Watching them modify mass formation psychosis real time was a pretty Hunger Games like moment today. Sounds like YouTube took down Rogan/Malone interview too. It only takes a generation to modify history forever! Don’t let them get away with it!!”

A leading critic of the government noticed the strange trends as well:

While people were searching for the trending topics, Big Tech removed a massively popular podcast, between podcaster Joe Rogan and Dr. Malone a medical doctor and a vaccine scientist, which was one source of the phrase.

However, the topic is being discussed in numerous places. McCullough, Malone, Rogan and Dr. Mark McDonald- all used the phrase’ Mass Psychosis’ in their posts and podcasts over the weekend, with Rogan alone rumored to have reached over 40 Million people. 40 Million people who use the internet.

As Google tinkered with algorithms to suppress the popular topic of discussion from being discussed more, chat sites were carrying copies of the interview and discussing every details, even discussing how algorithms themselves were causing the problems:

At least one thought leader on the topic of Mass Psychosis talked about the grassroots, or the people, arising from the ashes into a remaking of American society. Something the left fears, no doubt.

Dr. Mark McDonald was interviewed by Dr. Mercola, who is an outspoken critic of the government  :

Proving that we are subject to algorithms, quite often, reports show that the left used the popular term to bleed into the discussion opposition to what interests Americans, to discredit what they want to be suppressed.

In this post Posobeic points out that the left can make trend whatever they want to make trend: