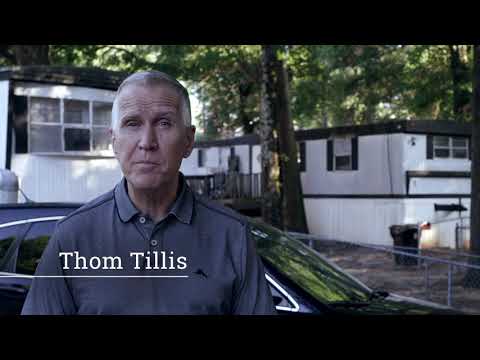 US Senate Thom Tillis (RINO-NC) refuses to stop hurting people with his abuse of power- as he gleefully slams more Americans who trusted him to represent voters. Tillis, a money-grubbing, fame-seeking leftist- dressed up as a Republican- has never demonstrated any respect for American civil liberties. Now Tills has decided to support an unconstitutional power … Read more 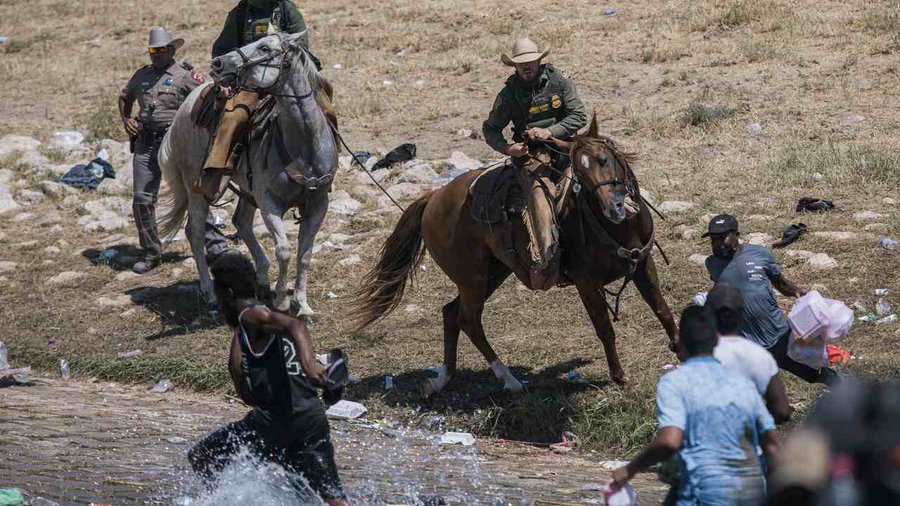 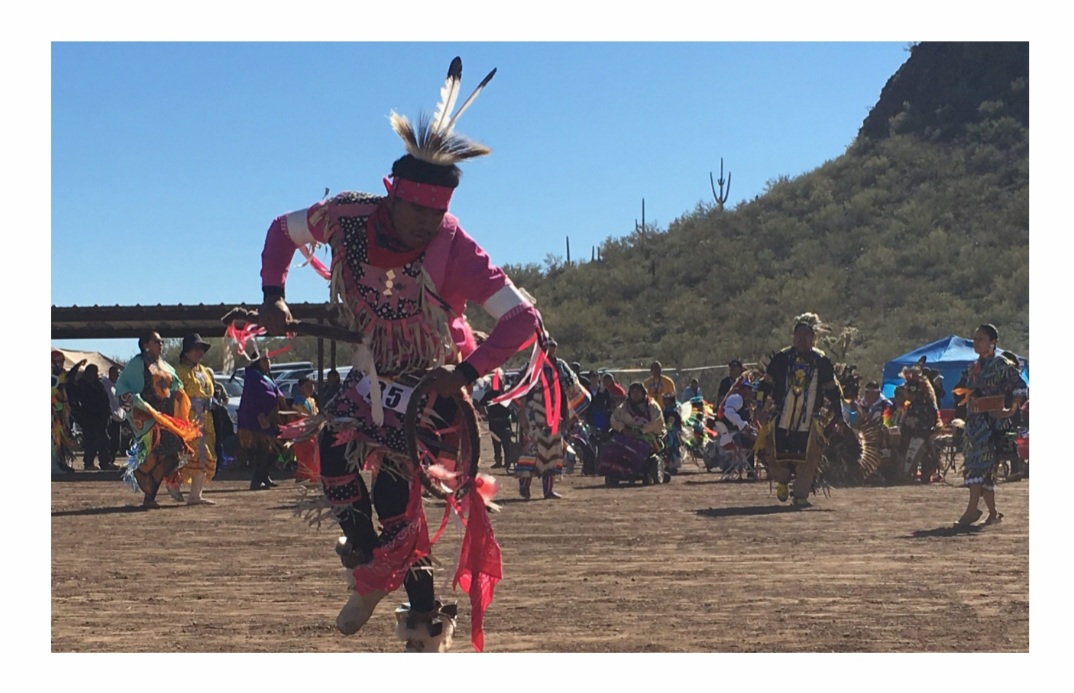 Ben Bergquam, the host of Real America’s Voice show about the Biden Disaster on the border- Law and Border- interviewed an expert in law enforcement who talked about how the criminal illegal crossing in his area has impacted his community and how his sector of Tuscon is perilous for Americans. Talking about the assistance that … Read more