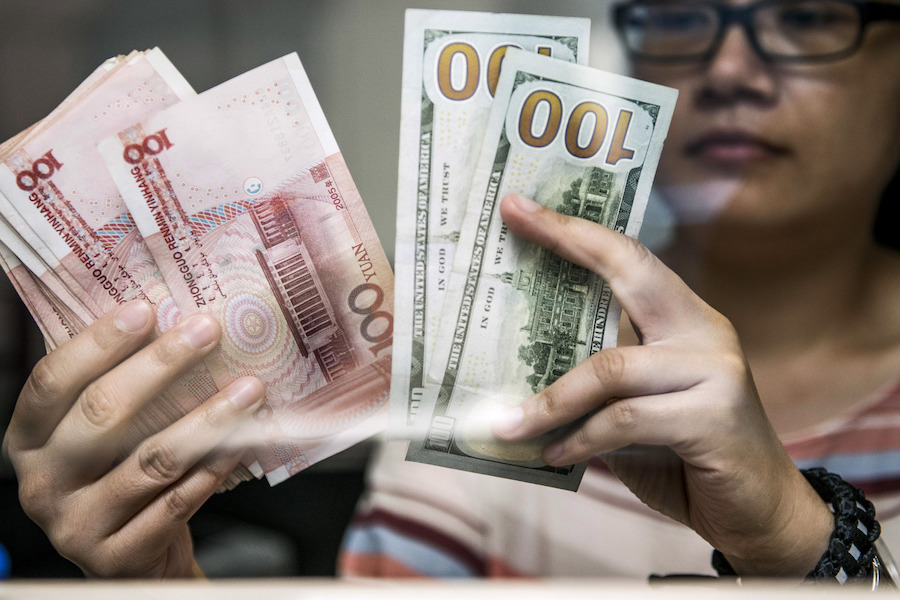 One of the significant problems with trying to co-exist with the left on this enormous piece of land is that they love to watch the decline of the United States and the pain of the American people as we struggle to keep our historic civil liberties, and as well try to live the American dream.  The left loves to watch the hopeful American people fall and fail- can we be honest.

The left love to watch America fall as a political game. Here is proof:

RNC research pointed out recently, that Democrat Joe Biden has dedicated over 1 Billion dollars in US Taxpayer funds to purchase COVID-19 test kits from China.

“So much for Biden’s promise to “buy American.” He’s sending over $1 billion of your taxpayer money to Chinese manufacturers instead,” RNC Research posted on Twitter.

Immediately a supporter of Biden’s chimed in that it is merely “Capitalism.”  The disconnect between aiding a country known to be dominated and run by the Chinese Communist Party, who are responsible for almost 100 million murders- and Free Market Capitalism in her own country, the United States of America- should offend all Americans.“Seems like you need to take this up with ihealth labs. Is unfettered capitalism not working out for ya?”Robin Eublind @iamrobineublind Replied to @RNCResearch

No matter what the left fantasizes about, Americans do not have “unfettered Capitalism,” but ignorant points of view like the following poster’s response to Chinese windfall- run amok on the far left.

Do you see how left love this story of undeserved stinging rebuke on the American people?

Hannity reported on the test lab kits with a stinging rebuke to Biden and his Democrats:

Well, the optics on this ain’t great.

The White House promised free, at-home COVID tests —and free, at-home COVID tests is what they delivered. But not all of the first wave of 500 million tests were made in America. In fact, many were made in China. Fox News host Bill Hemmer, co-host of America’s Newsroom, praised the federal government and the United States Postal Service (USPS) but couldn’t ignore the fine print on the box.

“I got mine yesterday,” Hemmer said, holding up the orange kit. “All four of them came. Congrats U.S. government. U.S. Postal Service did a great job. Got my four tests. And on the back of the fine print…it is made in China.”

The tests were made by a company called iHealth, a unit of the Chinese company Andon Health Co. Ltd; they were awarded a $1.275 billion dollar government contract for the rapid antigen tests, according to the Defense.gov website.

“We are procuring as many US-made at-home tests as are available to purchase, while also purchasing additional, FDA authorized at-home tests that are made in other parts of the world,” an administration official told Fox News Digital. “Together this ensures that we are making available as many at-home tests for the American people as possible and importantly, we’re doing so in a way that ensures we are not interfering with other channels where people can get at-home tests, including through their states, pharmacies and online retailers.”

Why can’t the Bidens stop handing money to the Chinese?