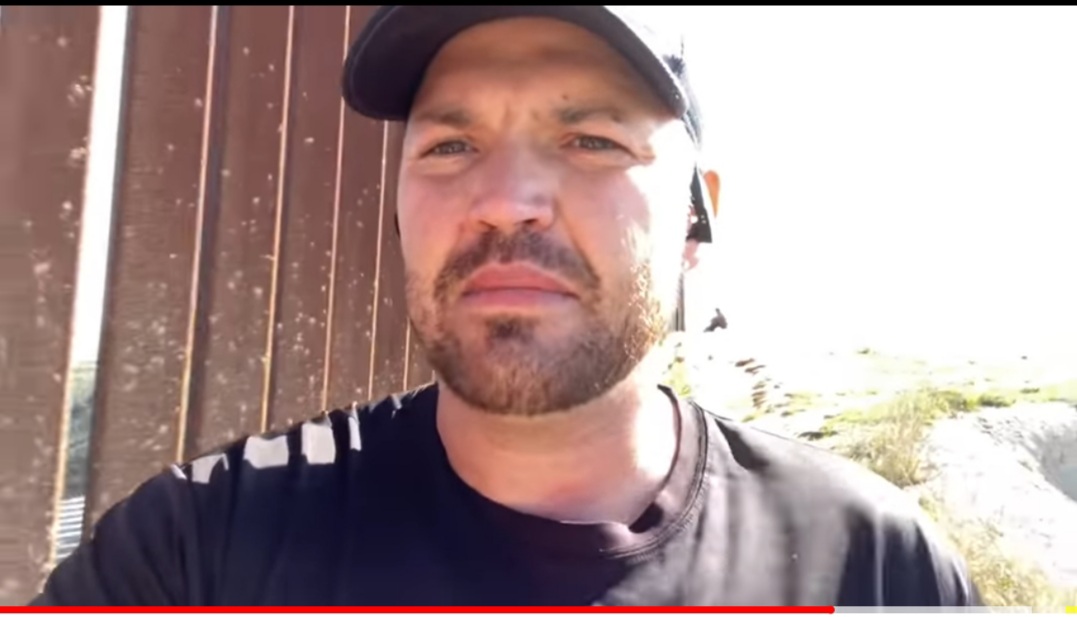 Watch as Ben Bergquam, founder of Frontline America and reporter for Real America’s Voice, surveys and records a group of people who look to be making plans to cross over the American border. “Thankfully President Trump built a double wall here because this area is so notorious for traffic,” Bergquam said. “The left doesn’t care … Read more 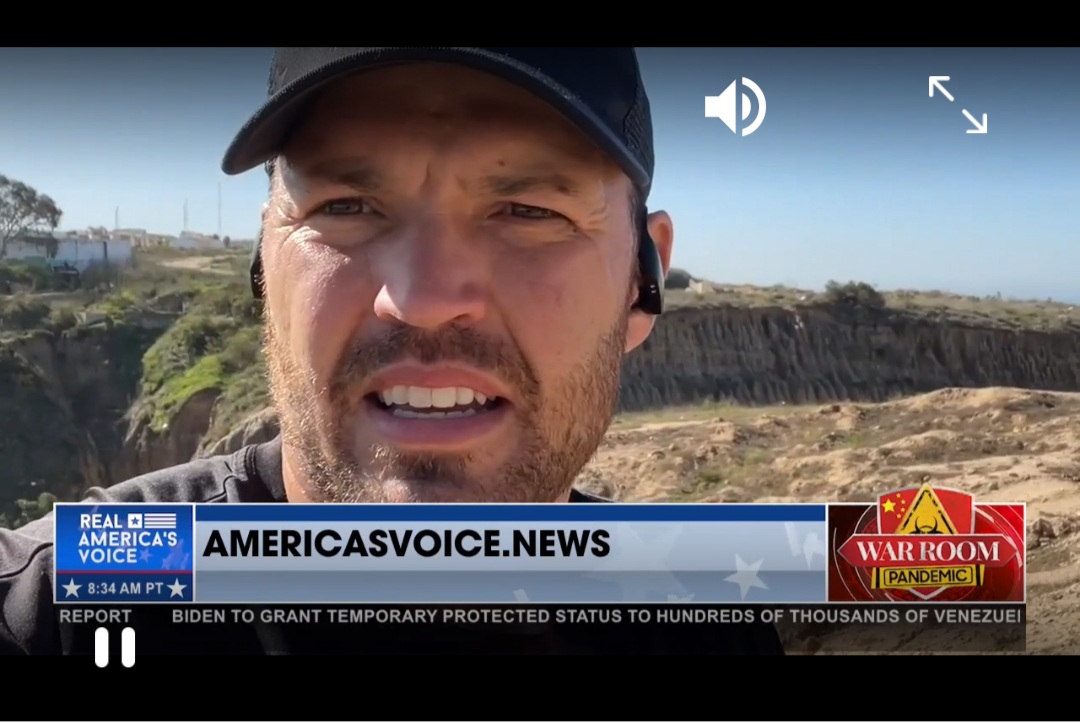 Ben Bergquam, the founder of Frontline American, appeared on Steve Bannon’s War Room on Tuesday and talked about his week-long experience in Tijuana, recording what he calls a human trafficking crisis on the Southern Border. “CNN is breaking news that the White House has released the February data of 100,000 encounters on the Southern Border,” … Read more 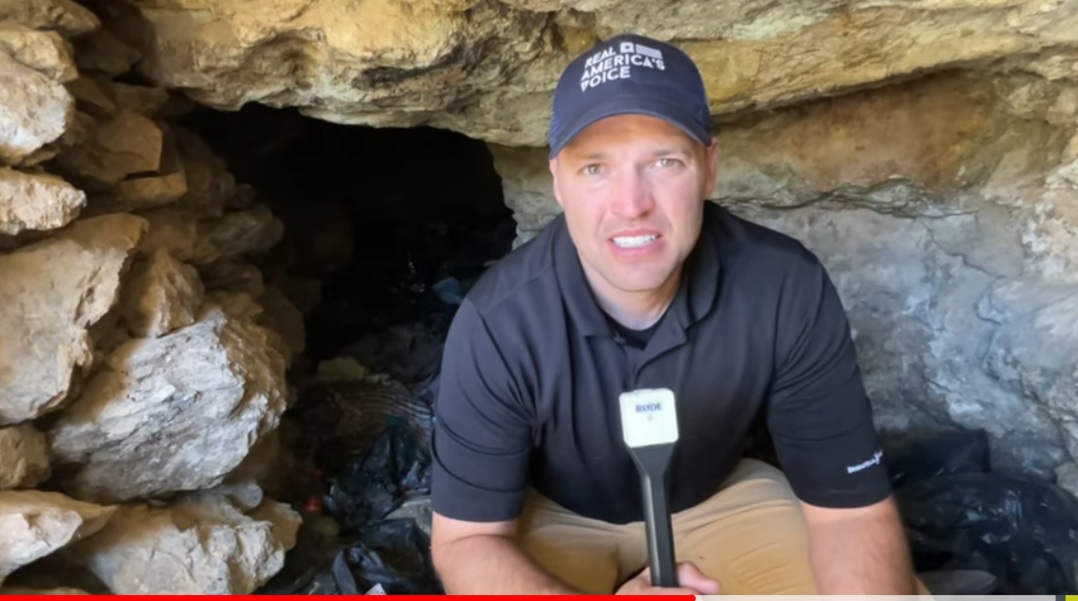 Ben Bergquam, the founder of Frontline America and reporter for Real America’s Voice, took a camera crew to show Americans the alarming crisis on the Southern Border of the United States.  Berqguam noted that, curiously, there had been no other media investigation on these caves and of what appears to be criminal activity. “If you … Read more 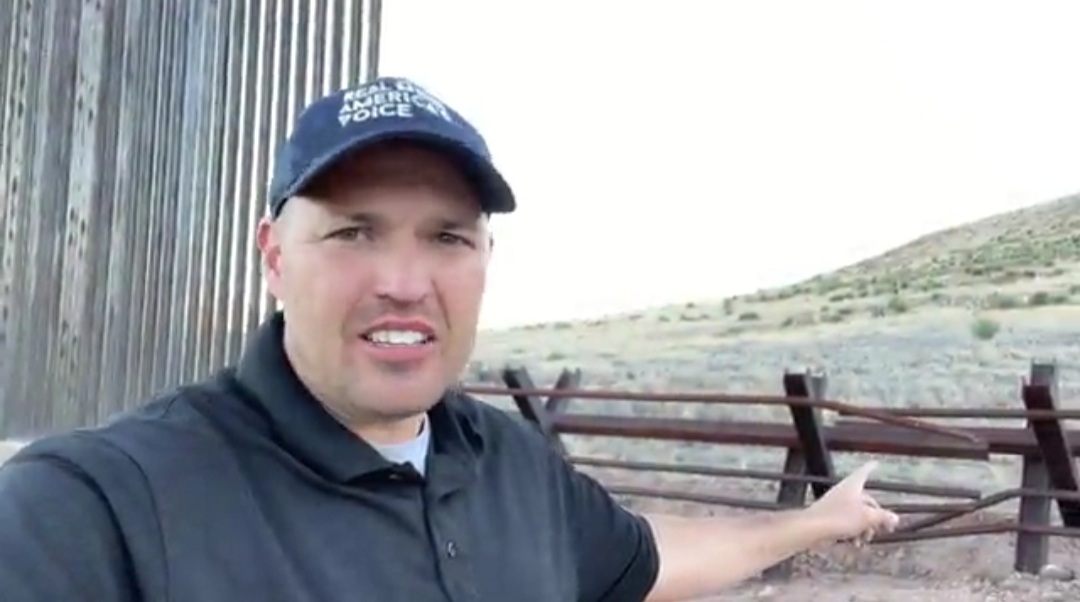 Ben Bergquam took his viewers for a short walk along a stretch of the southern border wall near Mexico to show Americans where construction of the large security wall was stopped under the order of Joe Biden and where nothing remains to protect the country from an invasion of potential criminals, but barbed wire. “Hop … Read more 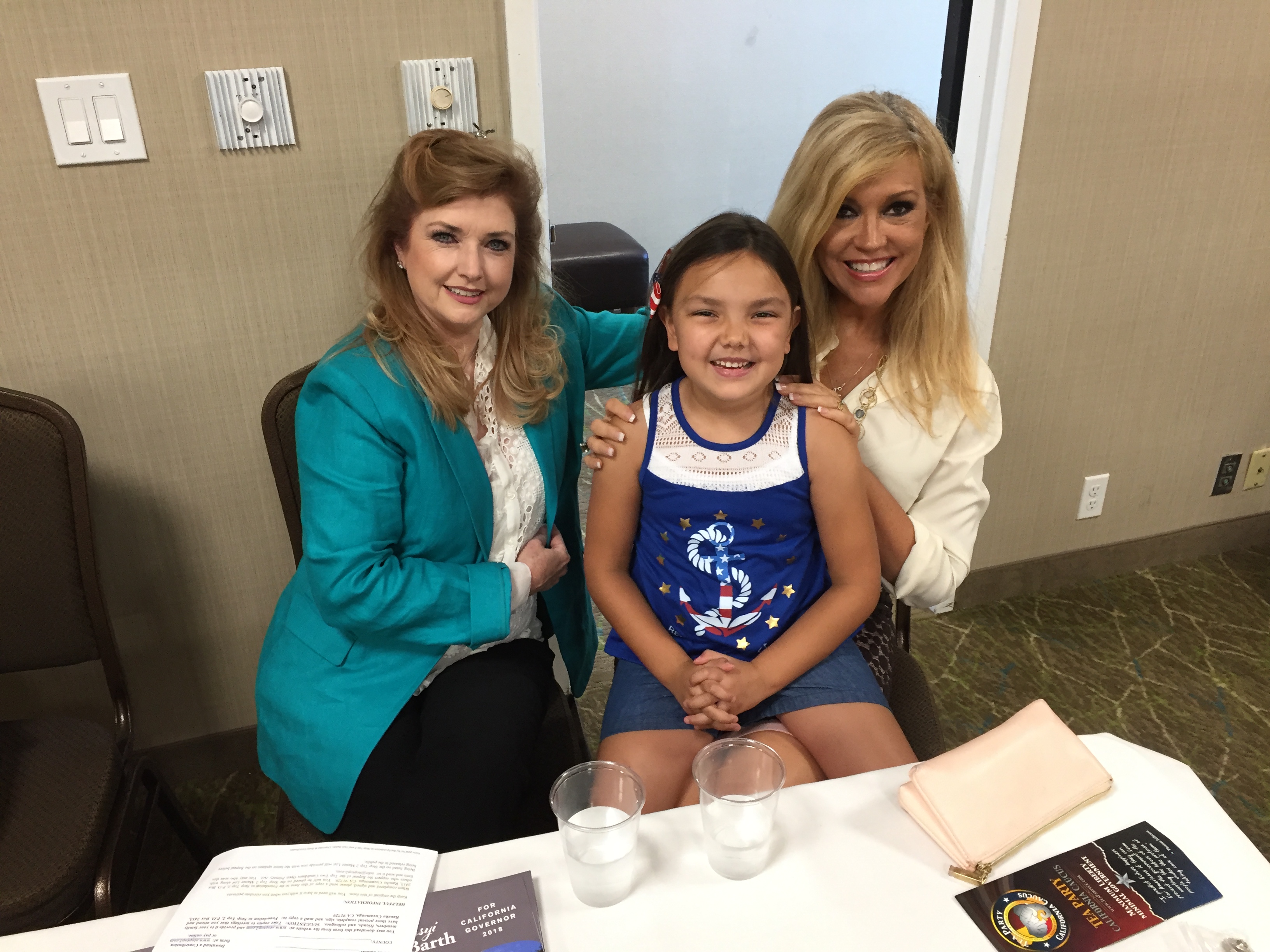 My commentary on the DACA decision by the President as well as the protests across the country, including in Fresno last night. Thank you President Trump for undoing Obama’s unconstitutional executive order. The Frenzy and Tyranny of the Left is only going to get louder! We need leaders who can stand firm and reject their … Read more