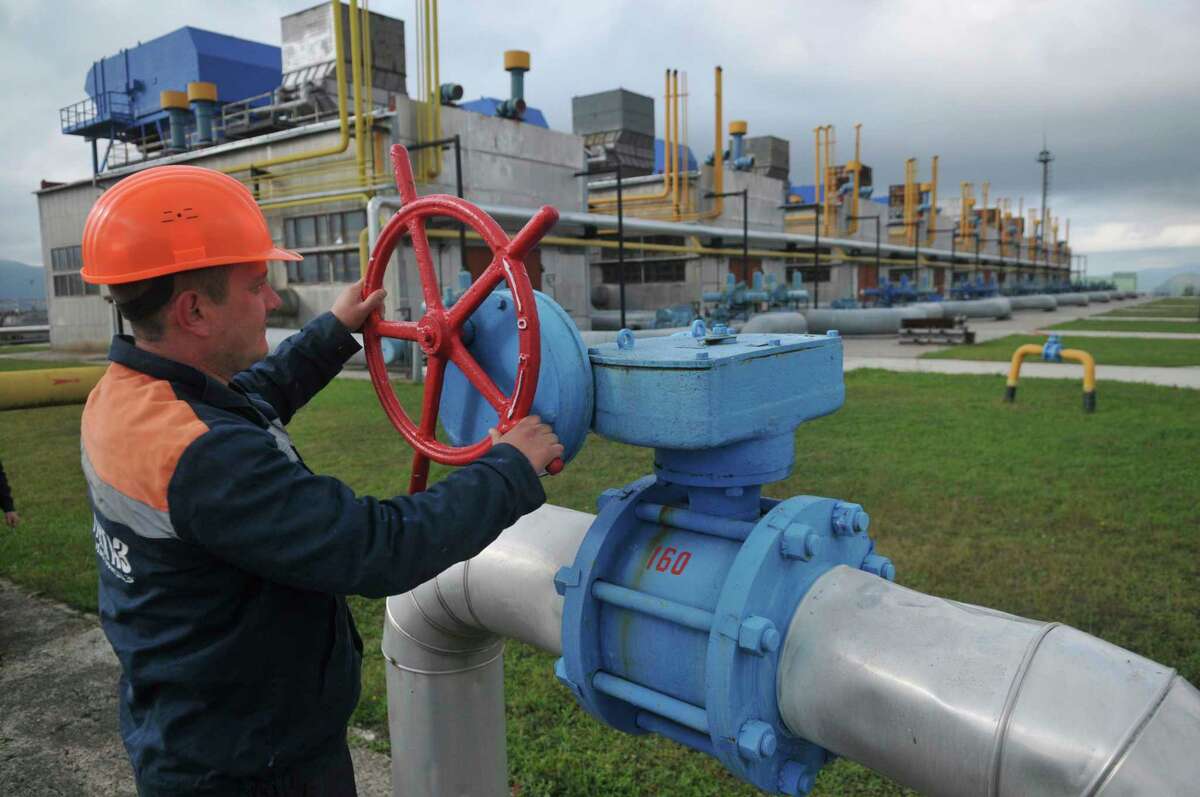 Americans had energy independence under Republican President Donald J. Trump, which was one of the biggest and most freeing transformations of America to benefit American citizens, and the Democrats- led by Joe Biden ended that and forced Americans back into submission and dependency- as a punishment for investing in the left’s green dreams.

Either way, green policies or foreign policies, what the left wants is the submission of the American people for the left’s authoritarian policies.

Consider the headlines from this, while you consider who to vote for in the upcoming midterms:

House Republicans introduced the “American Independence from Russian Energy Act” on Feb. 28, a measure meant to authorize the Keystone XL pipeline, boost domestic oil and gas production, and prevent President Joe Biden’s executive branch agencies from halting energy leasing on federal land and water, among other provisions. Yet on March 1, the legislation was shot down in a 221–202 vote, almost entirely along partisan lines.

“Getting our pipelines expanded is huge,” Rep. Bruce Westerman (R-Ark.), ranking member of the House Natural Resources Committee and a co-sponsor of the measure, told The Epoch Times. “We’re having to import Russian energy to the New England states because we don’t have pipelines that can carry Pennsylvania natural gas up there.”

U.S. crude oil imports from Russia more than doubled in 2021, rising to an average of 209,000 barrels per day from a daily average of roughly 76,000 per day barrels in 2020, according to data from the Energy Information Administration (EIA).

Raúl Grijalva (D-Ariz.), chair of the House Natural Resources Committee, didn’t respond to a request for comment by press time on his choice to vote down the legislation.

Republicans on the floor voiced near-unanimous support for the measure, with Rep. Tom Cole (R-Okla.) describing U.S. reliance on Russian oil and petroleum products as “unconscionable.”

By contrast, Rep. Jim McGovern (D-Mass.) said Republicans “talk about energy independence, yet … are the ones who have consistently voted against and opposed green and renewable energy here at home, which is the fastest way to achieve real energy independence.”

The 220 Democrats who voted the legislation down were joined by Rep. Matt Gaetz (R-Fla.), who said the measure could open up the northwest Florida coast to drilling, potentially impeding military testing and related missions that take place east of the Military Mission Line.

Westerman told The Epoch Times that Gaetz’s objection was a “totally illegitimate concern.”

“I don’t know where he got the misinformation, but it talks about the Western Gulf [of Mexico],” he said. “It is not going to allow drilling around Florida.”

A spokesperson for Gaetz explained the congressman’s concerns to The Epoch Times.

Although the bill doesn’t specifically authorize drilling near Gaetz’s district, it keeps the president and his cabinet from freezing the new drilling lease sales on federal land or water. Any withdrawal of those federal holdings from drilling would have to be authorized by Congress.

The spokesperson said this language could be used to undermine a September 2020 memorandum from then-President Donald Trump extending the drilling moratorium off Florida’s northwest coast until 2032.

“The Congressionally approved moratorium is set to expire in June of 2022,” the spokesperson said, referring to the original Gulf of Mexico Energy Security Act that made the area off-limits for drilling.

“It would be foolish to respond to Russia’s aggression by rendering America less capable to defeat Russia or anyone else,” the spokesperson said. “Protecting the Gulf Test Range is in America’s best interest.”

The spokesperson told The Epoch Times that Gaetz is on record as favoring more U.S. energy production to undercut Russia, drawing attention to a passage in Gaetz’s 2020 book, “Firebrand”:

Are they concerned about the misery they are causing the average American? That is doubtful.