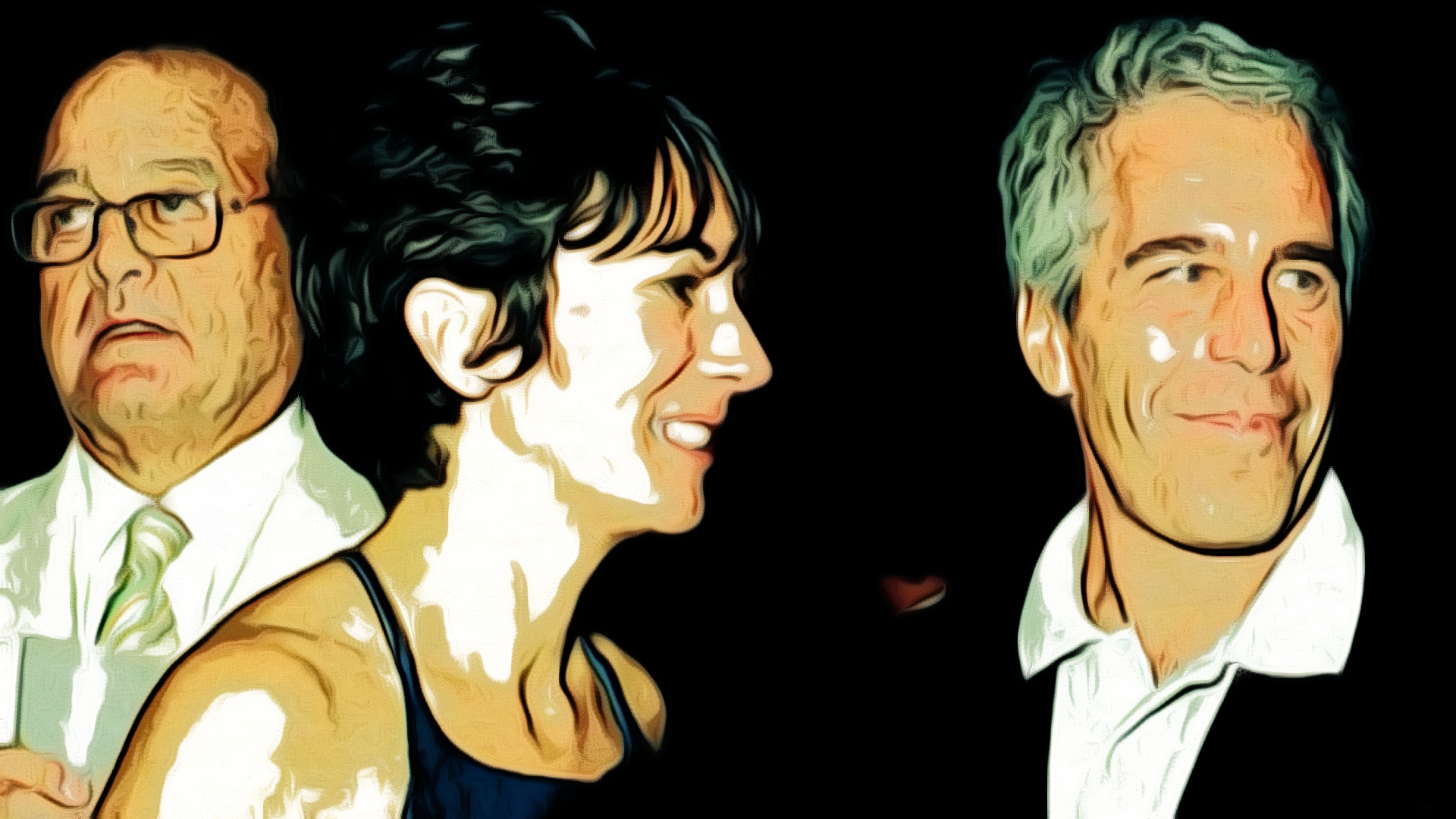 Court watchers around the world who are interested in the developments of the trial of Ghislaine Maxwell, being held in New York City, are dependent on independent journalists to get the essential details of this case due to the number of people in entertainment, medical, and politics who are allegedly connected to potential crimes.

Everyone on TV is walking on eggshells to not expose too much to the public, so sound and wise journalists – who understand the topic well- are invaluable.  Here are two such sources, Maxwell Trial Tracker and an independent news site, discussing the odd development of the New York City Chief Medical Officer resigning from his position on the first day of Maxwell’s trial.

On November 29th 2021, the first day of the Ghislaine Maxwell, ABC reported that NYC Chief Medical Officer Dr. Barbara Sampson would be resigning. It had been over two years since Sampson had ruled Jeffrey Epstein’s prison death as a suicide, determined by process of “careful review of all investigative information, including complete autopsy findings”. The autopsy was performed by Kristin Roman, MD.

This ruling was heavily scrutinized by several observers following Sampson’s announcement (reported by ABC at 2:30am the morning of August 17th, 2019). Several medical professionals provided their perspective to journalists in efforts to explain the specific assessment of available information pertaining to Epstein’s death and the peculiar events that had proceeded it. Dr. Michael Baden provided his medical opinion during a 60 Minutes special, focusing on collective evidence to determine if it was feasible for Epstein (at 6 ft, 185 pounds) to asphyxiate himself using a thinly torn bed sheet strip that had been rigged from the lower bunk bed in his cell.

Baden also made reference to Epstein’s Autopsy report specifically noting several abnormalities to previous alleged suicides he had conducted, or reviewed such as a broken hyoid bone, an injury which Baden claimed was typically sustained from blunt trauma or force related strangulation of the neck (suggesting another individual may have been present). It is important to note that Epstein sustained injuries only weeks before his death when found semi-unconscious in his cell with bruising on his neck.

In the interest of disclosing Baden’s professional history of medical testimony, he has been criticized in the past by government officials for “sloppy record keeping, poor judgment, and a lack of cooperation” although it is unsure if political posturing played a role in Baden’s unfavorable treatment, as he had worked on many high-profile cases during his time with Brooklyn M.E’s office (including a case involving the death of one, Nathan Rockefeller). This does not invalidate present inquiry into Epstein’s cause of death but is indicative that Baden may have established a reputation of failing to unquestionably take direction from government officials.

Please visit the link for the entire article.

To be fair, both The Hill and ABC News- who tend to slant to the left at times, did cover the story at the end of November, however, the story didn’t get much traction at the time from either site.  ABC News broke the story and appears to be running a little PR for Sampson, without asking any important questions about why she was leaving. And the Hill helped promote ABC’s PR of Sampson, again without asking the questions most people would ask- why did she choose that day to step down?

“Hard hitting News” at The Hill:

“Sampson added that while she didn’t think much about being the first woman chief medical examiner for the city’s agency, she knows she inspired women interested in the medical field.

“I was clearly a role model for so many women who are interested in careers in medicine in science and in government. I found that now, looking back, extremely rewarding,” Sampson told ABC News.

Sampson, who served nine years as chief medical examiner, will leave her post for a new position in the Mount Sinai Health System.”

So the evidence is clear, if you want more news than PR, choose independent medical carefully.. and shop around with mainstream news.

The PR agents for the left called the “Fact Checkers’ are very sensitive about people drawing conclusions about resignations, or finding the misdirection plays to make court followers look crazy- therefore – there is something more to this story:

What the story is- we don’t know yet- but watch for the crazy misdirection plays to going and don’t react.

That is pretty much the best advice for dealing with all government, media and politics. Important people do not like to have their dirty massage tables exposed to the “little people”.