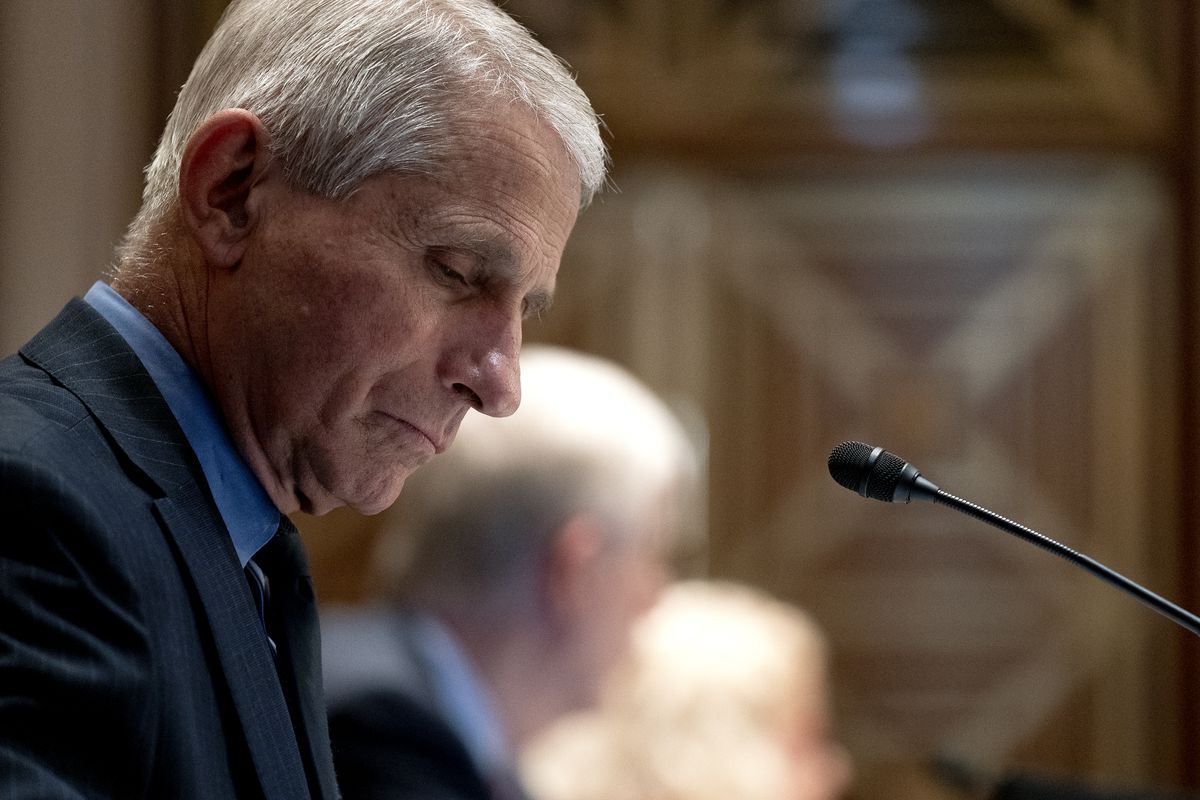 Coronavirus research deemed too dangerous by DARPA was approved by Fauci, EcoHealth Alliance conducted it at Wuhan: Report

Report based on the work of Project Veritas says:

The EcoHealth Alliance proposal that DARPA rejected was about studying bat-born Coronaviruses in Wuhan. However, the proposal that was rejected by DARPA saying it is ‘too dangerous’, was later approved by the USA’s NIAID, which is headed by Dr Anthony Fauci. The proposal was named ‘Project Defuse’.

An investigation by Project Veritas has made a shocking discovery regarding the origin of Covid-19, and the gain of function research to enhance the virus. Project Veritas has claimed to access ‘never before seen’ Department of Defence (USA) documents that show that the USA’s elite military research organization DARPA (Defence Advanced Research and Projects Agency) had rejected a proposal by EcoHealth Alliance.