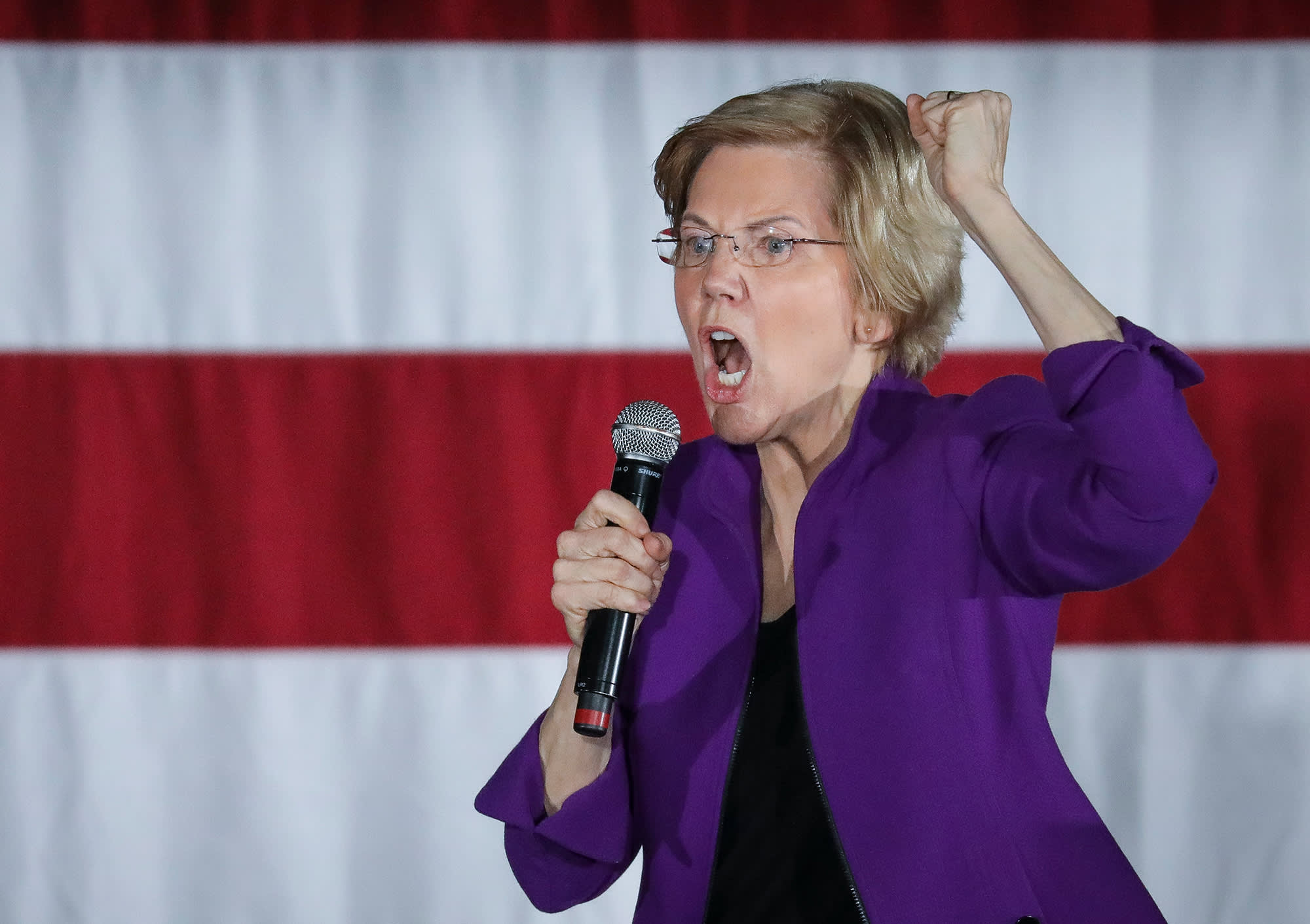 The Supreme Court has voted to strike down Roe v. Wade, according to an initial draft majority opinion written by Justice Samuel Alito and obtained by POLITICO.

“We hold that Roe and Casey must be overruled,” Alito writes.

Radical far-left Socialist Senator Elizabeth Warren (D-MA) turned to Twitter to have an emotional tirade against the anticipated verdict by the US Supreme Court, to overturn Roe V. Wade.

News had started to circulate late Monday night the 9 Justices had reached a decision on the Constitutionality of the abortion rights case, which started with a leak of what was being called a draft of the ruling.

An interesting note is to remember that we do have 10 Justices at this time. Bookmark that.

Even though the leaked story was unconfirmed, Warren, who is a sitting US Senator had a temper tantrum and appeared to call for an insurrection against the anticipated ruling, by the highest court in the land, and seemed to want to appeal to Community Organizers with violent imagery of rioters by saying people needed to stand up and make their voices heard and saying that “we’re not going back-not ever”.

No wonder she is so upset.

“The ‘extremist’ is the disgraceful leftist who undermined the integrity of the Supreme Court of the United States because Democrats are poised to get crushed in the midterm elections,” journalist Kyle Becker posted in reaction to Warrens’s extremist message.

“I’m in shock, in rage, and in tears. I’m 58 but was too young at the time to understand or was even aware of Roe v. Wade so having a choice is all I’ve ever known and have taken for granted. “The Handmaid’s Tale” has just been moved from the fiction to the nonfiction shelf,” a leftist woman wrote in response.

DC was panicked and was busy putting up crowd control devices around the Supreme Court building.

Some leftists pouted and demanded the courts be packed:

The Supreme Court has voted to strike down the landmark Roe v. Wade decision, according to an initial draft majority opinion written by Justice Samuel Alito circulated inside the court and obtained by POLITICO.

The draft opinion is a full-throated, unflinching repudiation of the 1973 decision which guaranteed federal constitutional protections of abortion rights and a subsequent 1992 decision – Planned Parenthood v. Casey – that largely maintained the right. “Roe was egregiously wrong from the start,” Alito writes.

“We hold that Roe and Casey must be overruled,” he writes in the document, labeled as the “Opinion of the Court.” “It is time to heed the Constitution and return the issue of abortion to the people’s elected representatives.”

Deliberations on controversial cases have in the past been fluid. Justices can and sometimes do change their votes as draft opinions circulate and major decisions can be subject to multiple drafts and vote-trading, sometimes until just days before a decision is unveiled. The court’s holding will not be final until it is published, likely in the next two months.

So the question is, was the draft leaked to give the left some time for some political theater- and don’t forget we do have 10 Judges.

Heads up- things are about to get nasty.