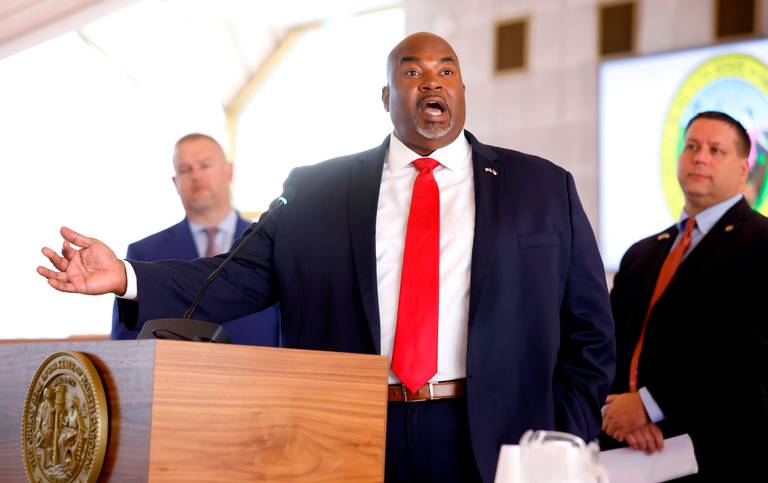 A brewing controversy is getting a full head of steam in North Carolina after Republican Lt. Gov. Mark Robinson spoke at a pastor’s conference and said that indoctrinating school children is filthy.  His statements happen when parents in groups in at least two different counties in North Carolina, Wake and Orange, discovered that public school … Read more 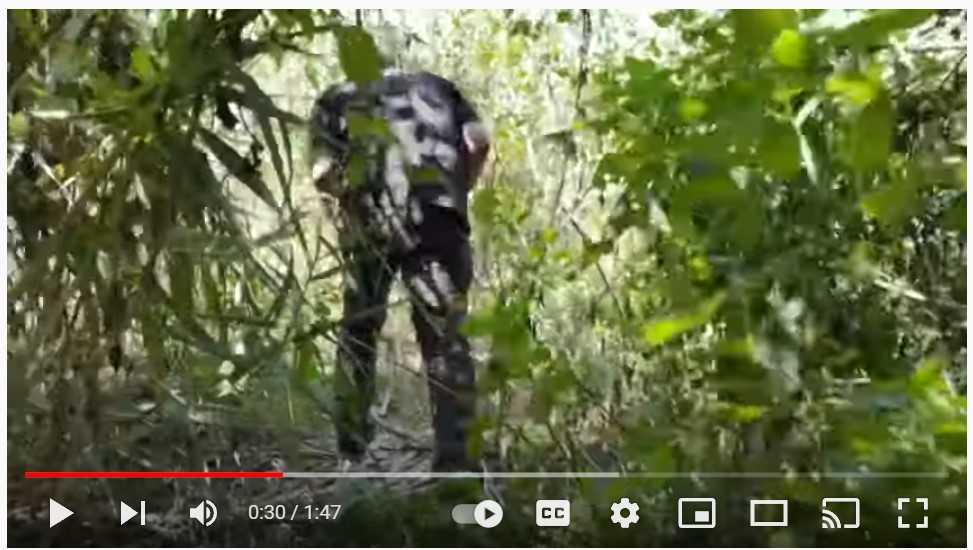 It is not like a Democrat to ignore what the United Nations says, so it is somewhat surprising that we have exposed something fundamental which Democrat Joe Biden appears to be ignoring; Untold stories of human and drug smuggling. We have proof. “We know what the mainstream media wants people to see, and while they … Read more