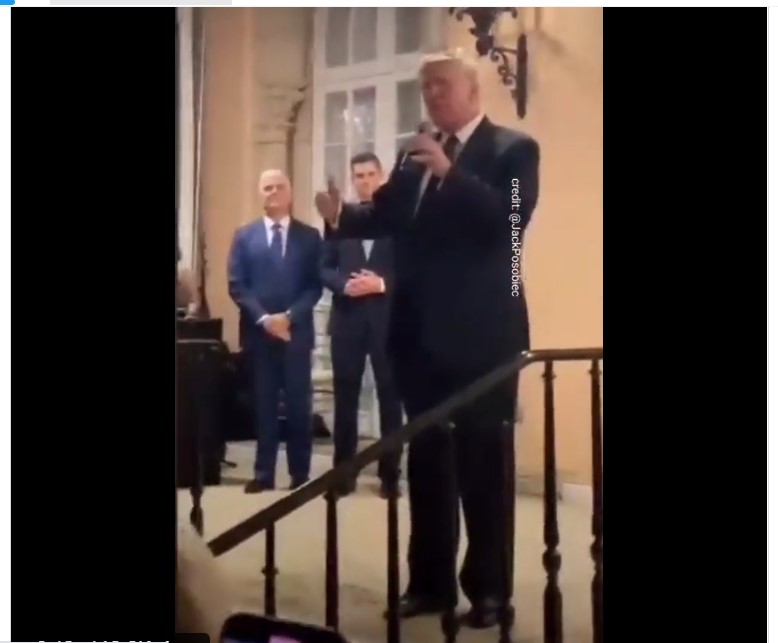 President Donald J. Trump spoke on Saturday night from his home in Florida- to a group of people, who were gathered at Mar a Lago. In a quick video clip Trump is heard, when discussing General Miley’s plans to leave behind very expensive military aircraft and equipment- describing Miley’s plan’s as -not so smart- and … Read more 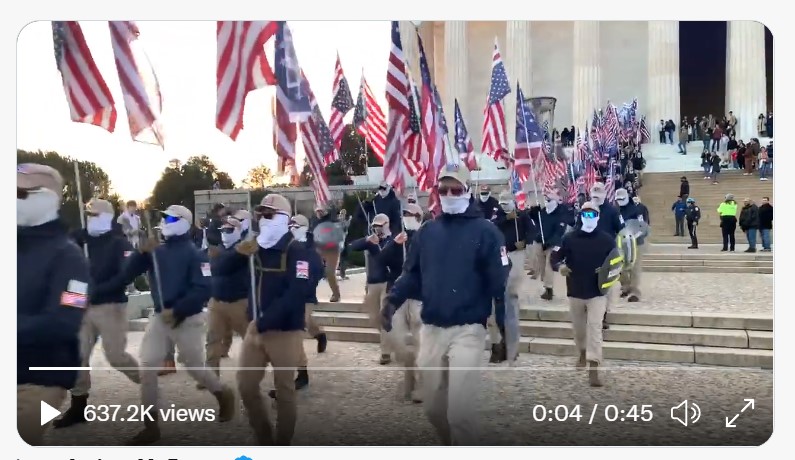 Here we go again! A large group of men marched in the dark to the US Capitol, in military formation- carrying flags, and the video of that quickly went viral on Saturday. “How do I know the Patriot Front March is fake? Because the left is posting links about it like crazy and the right … Read more 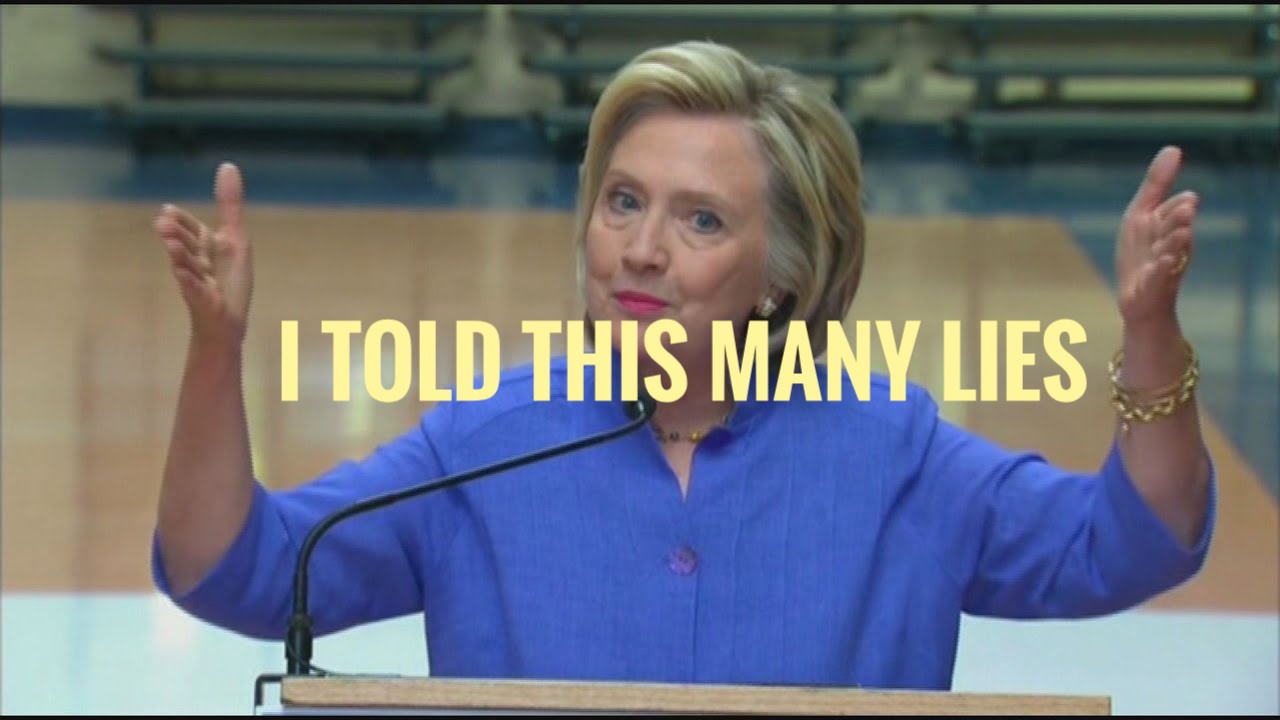 Tom Fitton, president of Judicial Watch, reported on something that MSM refuses to see; Hillary Clinton’s Non Profit is now defunct. That fact would trigger government investigations if we had equal justice under the law. However, most Americans understand there is indeed a two-tiered system of justice in America with well connected political elite allowed … Read more