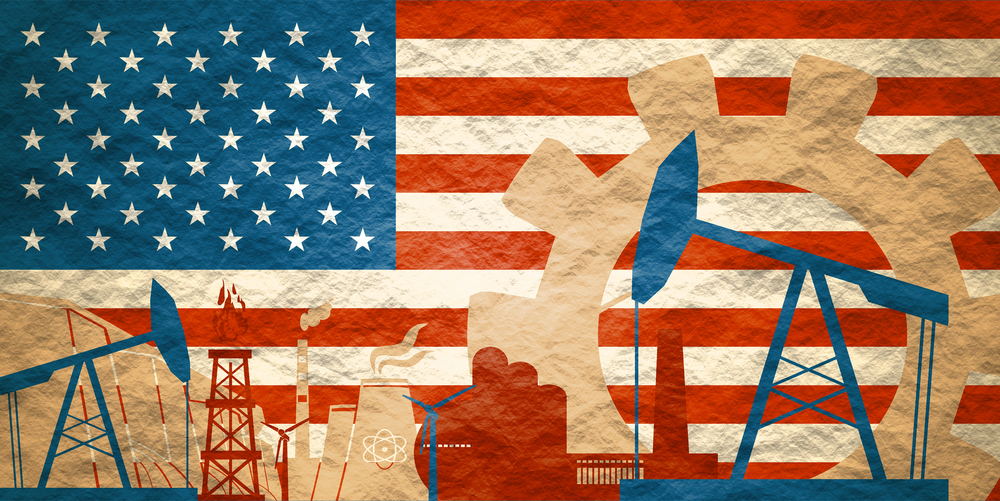 Democrat Joe Biden has released details of his $5.8 TRILLION budget, which is heavily focused on forcing climate change regulations on citizens- killing American energy independence by increasing spending to build more energy dependence on foreign energy sources.  Biden wants what is popularly known as “woke environmental justice” in what appears to be a reset of … Read more America First Firebrand, Republican Sarah Palin, former Governor of Alaska and former candidate for Vice President in 2008, is shaking up national politics again by launching a bid for a US House seat for Alaska after a special election was called to fill a void left after the death of Rep. Dan Young, who filled … Read more