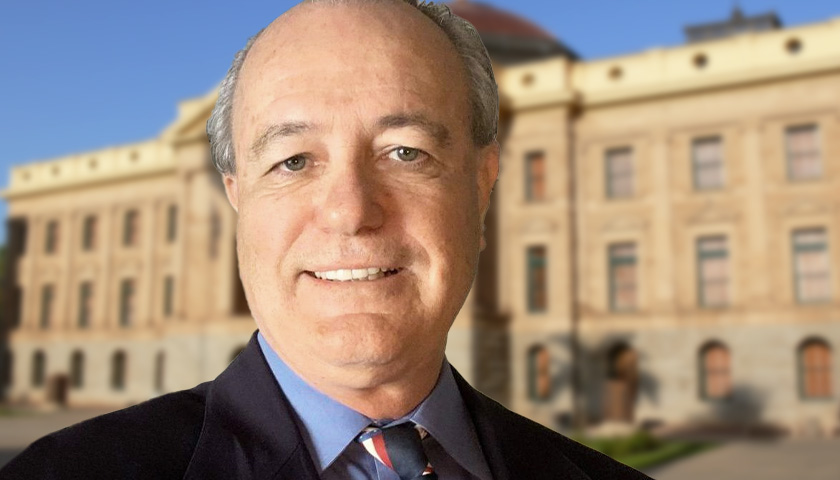 One of the significant differences between the elections before 2022 is that President Donald J. Trump had not yet endorsed the Precinct Project, which has been a long-time plan of Dan Schultz’s- on getting rid of the RINOS remake the Republican Party into something Conservatives can support. The plan is scaring the left and the … Read more 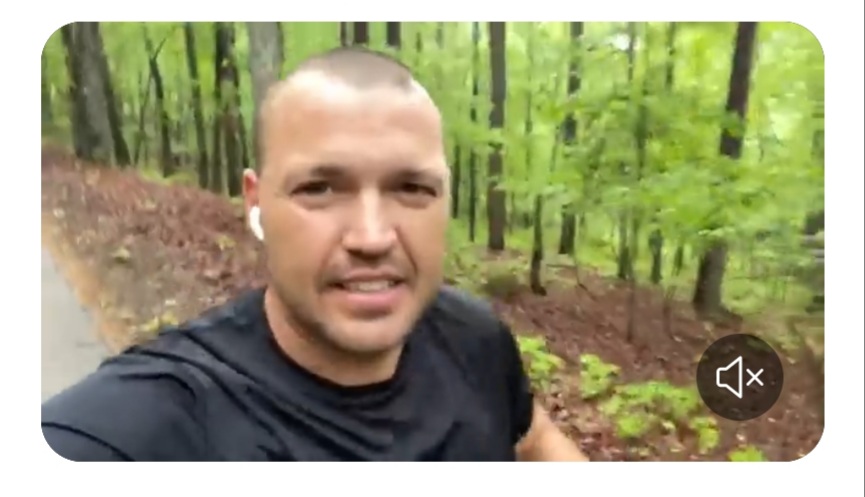 “It’s coming- it’s by design- it is all connected,” Bergquam said while running along a wooden path on Thursday. Bergquam is an investigative journalist and host of Law and Border on Real America’s Voice, made a quick video about what he describes from his reporting as “an invasion”. “From the invasion on our border to … Read more Acting upon a leak from the lapdog media, a radical far-left Democrat Governor of New Jersey posted about a controversial leak about the action of the United States Supreme Court while they were deliberating upon historic and landmark decisions. Shortly after the original leak was posted, angry activists were causing public uprisings. Phil Murphy posted … Read more