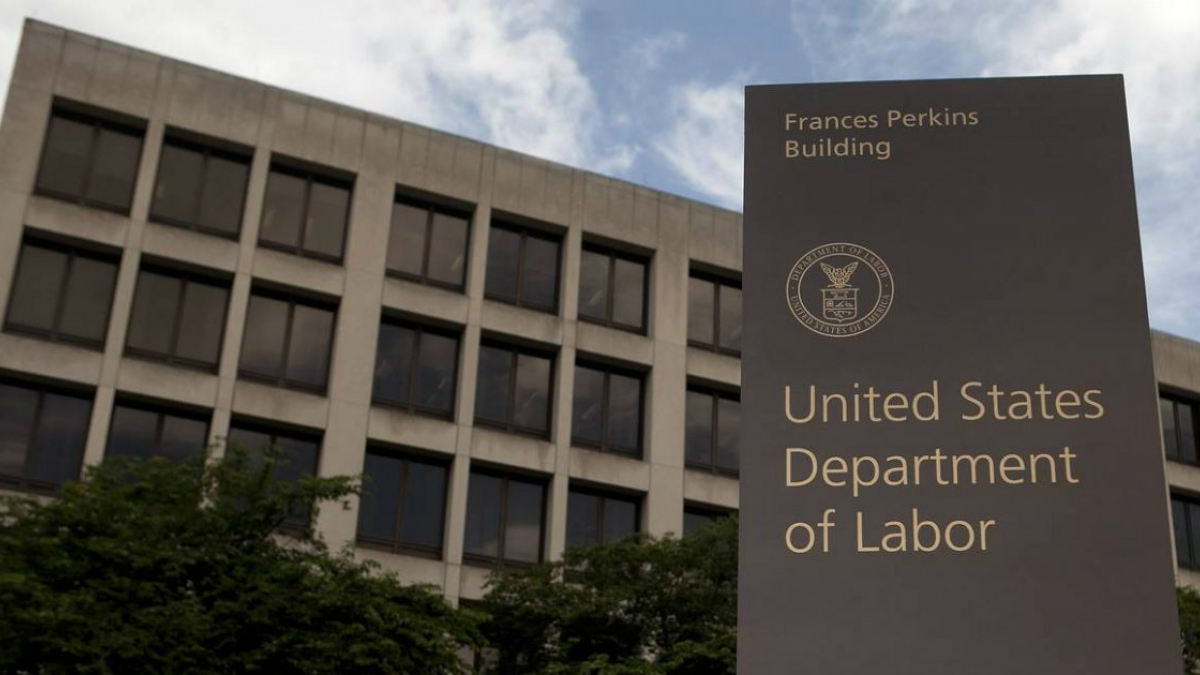 Refusal to confirm one of Joe Biden’s highly radical picks for nomination, David Weil, was bi-partisan and that is sure to enrage the progressive wing of the Democrat Party.

Three of the US Senate’s more moderate Democrats joined Republicans on Wednesday night in voting against advancing Biden’s nominee to head the Labor Department’s Wage and Hour Division, showing just how far out of touch Biden is with – even the Democrats.

Even left of center- Wall Street Journal saw that the Senate refusal was a smackdown of Biden’s political capital.

“The tide is turning politically on Capitol Hill, and the latest evidence is the surprising defeat of David Weil to run the Labor Department’s Wage and Hour Division. Three Democrats—Joe Manchin, Kyrsten Sinema, and Mark Kelly—opposed the union favorite on the Senate floor.

Mr. Weil had the same job in the Obama Administration when he sought to destroy the franchise business model and gig economy as Americans know them. President Biden nominated him for a second stint on the expectation that he would impose via regulation much of Big Labor’s Pro Act that has failed to pass the Senate,” The WSJ Editorial board reported about the rebuke to Biden.

“Memo to Manchin, Sinema, and Mark Kelly, who just shot down David Weil’s nomination for Labor Department wage and hour administrator: There isn’t much point in there even being a Democratic Party unless it’s going to support working people,” Democrat writer Timothy Noah wrote in response to the news, suggesting that Democrats see Big Labor as all of the “working people” in America, which is a total fantasy.

“Weil was Biden’s pick for the role since last June, but his nomination languished for much of last year. He had to be nominated again for the role in January. It would have Weil’s second time leading the Wage and Hour Division,” Bloomberg wrote.CNN reported that it was just “conservatives” who had a problem with the anti-free market policies- showing that they are really propagandists for the Democrat party because the vote against him was bi-partisan: “Weil previously served in this role during the Obama administration from 2014 to 2017 and faced criticism from conservative groups for policies he enacted at the time that they argue hurt small businesses, such as pushing to classify independent contractors as employees. Private groups were urging moderate Democrats to vote against Weil’s nomination. Sinema’s spokesperson said the senator reviewed his nomination and “had concerns” without elaborating,” CNN reported on Thursday. Sinema has tangled with Biden before, so her statement makes sense. “As she promised Arizonans, Kyrsten evaluates all nominees based on three criteria: whether or not they are professionally qualified, believe in the missions of their agencies, and can be trusted to faithfully execute and uphold the law,” the spokesperson said. “Upon reviewing Mr. Weil’s nomination, she has concerns with his ability to faithfully execute and uphold the law.” Manchin has rebuked Biden before for being too far left for his state. Manchin responded to the media and said that Weil’s “track record” and Weil’s “previous statements are problematic for many West Virginia employees and business owners.” Mark Kelly has, up until now, towed the leftist company line, so this was a bit of a surprise. “Kelly did not immediately respond to CNN’s request for comment.” But Weil is not without supporters. Far-left Chair of the Democratic National Committee, Tom Perez is a fan of Weil’s. Perez is currently running for Governor of Maryland but has a long history of sprinkling socialism into his political work. Tom Perez, said socialist political candidates are the “future” of the party, according to media reports.

The Washington Examiner reported that Perez, as head of the DNC, told “The Bill Press Show” upon her victory that Ocasio-Cortez symbolizes where the party is headed.Perez said in an interview before the 2018 primaries, that Weil as an administrator wanted to hear from “everyone” when developing rulemakings or contemplating new initiatives. Perez is now the co-chair of American Bridge 21st Century, a progressive group.

Perez said that when he worked with Weil, “he had the humility to know that he didn’t have all of the answers.”

Sounding an awful like socialism and Communism lite- Perez told a Harvard audience that everyone, including social justice warriors- should have a seat at the table:

“I’m a firm believer that when workers feel like they have a stake in where they’re working, they’re happier and they’re more productive, and it’s win-win,” he said. Perez termed it the John Dunlop theory of governance, after the late Harvard Law School professor and former Secretary of Labor under President Gerald Ford for whom the lecture is named, “because when you build a big table and give everyone a meaningful seat at the table, you can get really good outcomes.”

Looks like the three moderate Democrats helped us dodge a bullet train headed toward socialism.