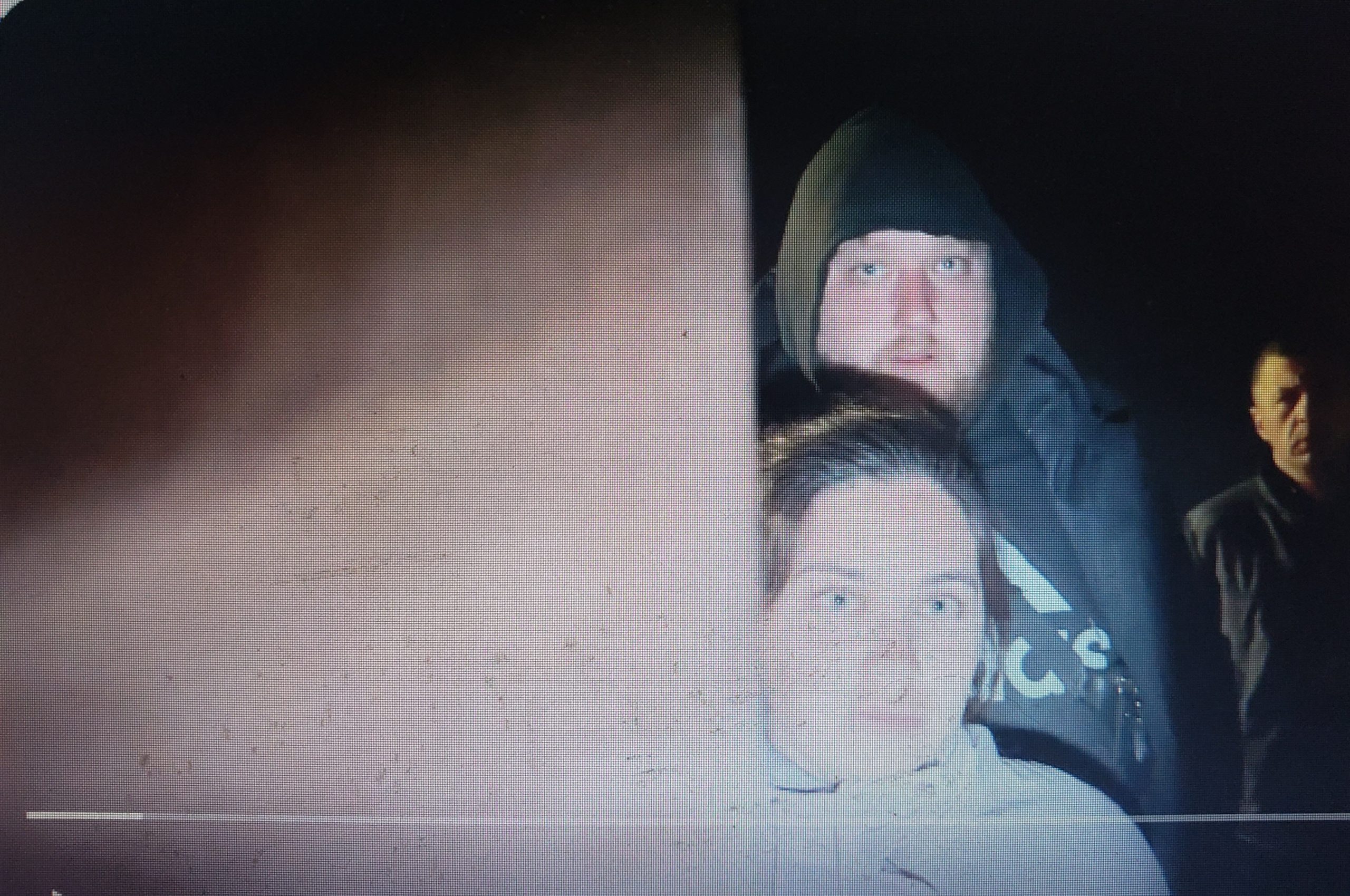 Ben Bergquam the host of Law and Border for Real America’s Voice, visited an area on the US Southern border with Mexico and found an amazing story about a small family from Russia who were camped out with some fellow travelers, and who all together made a small campsite as they waited to be allowed into the United States.

A Russian woman and her husband spoke with Bergquam and told him they had been in the area for two nights and had gotten there from their original destination – their home in Russia by way of Turkey, then to Mexico and they sit now and wait near San Luis Arizona and hope to get to Florida.

A man told Bergquam that he had followed instructions found on Youtube on how to get to the Southern border from Russia.

Bergquam reminded his audience that these people had to sit and wait there because the law enforcement authorities were overwhelmed already and this is happening before Title 42 is lifted, which is expected to bring a massive swell of people to the Democrat’s open borders.

CNN reported on the lifting of Title 42 – a Democrat Biden plan for the border.

The seven-page document, which states that DHS inherited a “broken and dismantled immigration system,” was published online this week and appears to be an updated version of the plan the department issued in April – the last time Title 42 was scheduled to be lifted. At the time, a federal judge blocked the lifting of the Trump-era public health rule that allows federal immigration agents to swiftly return migrants to Mexico or their home countries.

According to the document, the surge of resources to the southern border includes the hiring of nearly 1,000 Border Patrol processing coordinators and adding 2,500 contractors and personnel from government agencies – which allows federal agents to focus on field law enforcement duties.

The federal government has also added 10 soft-sided facilities to increase Customs and Border Protection holding capacity by over one-third since 2021, the plan states. The agency says it has more than doubled transportation capacity for detained migrants, as well.

“This includes hundreds of flights and bus routes per week to transport detained noncitizens to less crowded Border Patrol sectors for processing and to remove or return noncitizens to their home or third countries; we will continue to scale up our ground and air transportation capabilities in light of potential increases,” the document states.

As the agency expects a surge of migrants with the lifting of Title 42, it plans to impose legal consequences on those who cross unlawfully and don’t have a legal basis to stay in the United States, the plan states.

“For noncitizens seeking to evade apprehension, repeat offenders, and those engaging in smuggling efforts, we are increasing referrals for prosecutions,” the plan states.

DHS also plans to continue targeting transnational criminal organizations who smuggle migrants and working with international partners and nongovernmental agencies on the border.