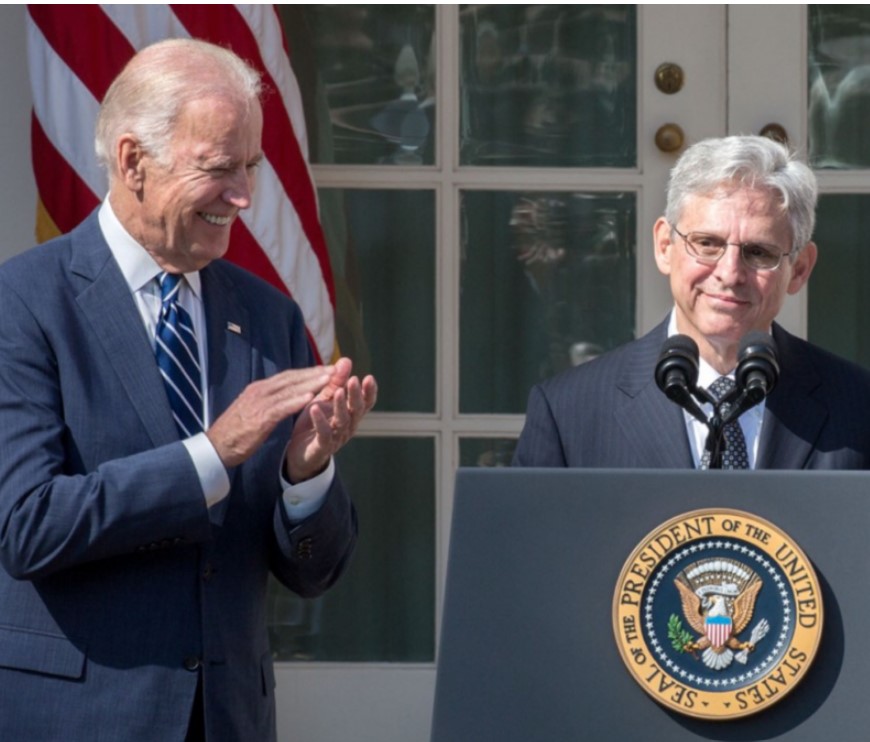 The Department of Justice announced today that it has reached a settlement agreement with Sutherland Management Company d/b/a McDonald’s, a California-based franchisee operating four McDonald’s locations in the San Diego area. The settlement resolves claims that the company discriminated against non-U.S. citizens when checking their permission to work in the United States.

“Under federal law, employers may not discriminate by asking workers for more documents than necessary, or specific documents, to prove their permission to work because of their citizenship status, immigration status or national origin,” said Assistant Attorney General Kristen Clarke of the Civil Rights Division. “Employees have the right — U.S. citizens and non-U.S. citizens alike — to choose which valid, acceptable documentation they wish to present to prove their permission to work. The Civil Rights Division will continue to fight unlawful workplace discrimination on the basis of citizenship, immigration status and national origin. We look forward to working with Sutherland Management Company to secure compliance with this settlement and applicable federal law.”

The department’s investigation began after a non-U.S. citizen complained that Sutherland Management Company refused to accept his valid documentation proving his permission to work and demanded a different document from him. The department’s investigation revealed that the company routinely discriminated against non-U.S. citizens, primarily lawful permanent residents, by asking them to present specific, Department of Homeland Security-issued documents to prove their permission to work in the United States. The investigation also revealed that Sutherland Management Company refused to allow the worker who complained to begin working until he presented the unnecessary documentation. Under federal law, all employees have the right to choose which valid documentation they wish to present when demonstrating that they have permission to work in the United States.

The Immigration and Nationality Act’s (INA) anti-discrimination provision prohibits employers from asking for more documents than necessary — or specifying the type of documentation a worker should present — to prove their permission to work, because of a worker’s citizenship, immigration status or national origin.

Under the settlement, Sutherland Management Company will pay $40,000 in civil penalties to the United States, pay backpay for lost wages to the worker who complained, review and revise their employment policies to comply with the anti-discrimination provision of the INA, and train its employees who are responsible for verifying workers’ permission to work in the United States.

The Civil Rights Division’s Immigrant and Employee Rights Section (IER) is responsible for enforcing the anti-discrimination provision of the INA. The statute prohibits discrimination based on citizenship status and national origin in hiring, firing or recruitment or referral for a fee; unfair documentary practices; and retaliation and intimidation.

Learn more about IER’s work and how to get assistance through this brief video. Find more information on how employers can avoid citizenship status discrimination on IER’s website. Applicants or employees who believe they were discriminated against based on their citizenship, immigration status or national origin in hiring, firing, recruitment or during the employment eligibility verification process (Form I-9 and E-Verify); or subjected to retaliation, may file a charge. The public can also call IER’s worker hotline at 1-800-255-7688 (1-800-237-2515, TTY for hearing impaired); call IER’s employer hotline at 1-800-255-8155 (1-800-237-2515, TTY for hearing impaired); email IER@usdoj.gov; sign up for a free webinar; or visit IER’s English and Spanish websites. Subscribe to GovDelivery to receive updates from IER. View the Spanish translation of this press release here.