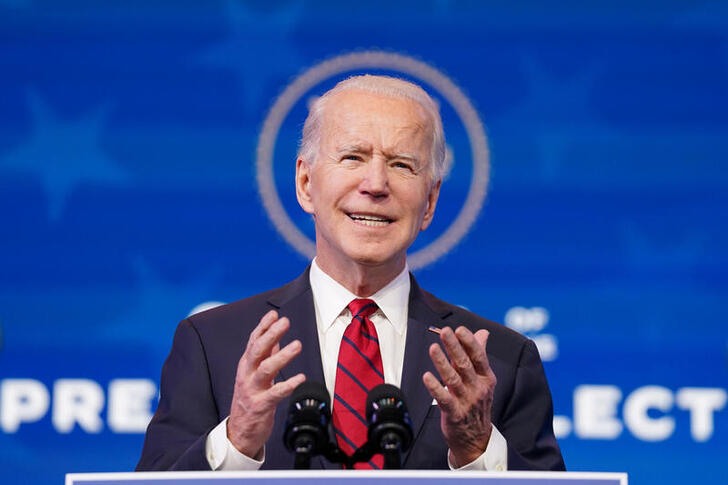 As Democrat Joe Biden faces his first State of the Union Address at the US Capitol tonight, his party feels anxious about what will happen, how the American voting public will receive Biden, and what he says.

After a year of recklessness and tanking popularity, the Democrat Party who voted for Biden feels panicked about the looming mid-term elections, which are sure to be a reaction to what Americans know is the Democrat’s faulty ideas and concepts.

For example-It was announced a few days ago that Biden will take credit for ‘ending the COVID Pandemic’ with a miraculous lifting of masks for the SOTU event, but that will not be enough to reset the popularity of Democrat Governors who, likewise, have demanded Democrat-backed mask mandates from their state.

Democrats hope that what Biden says tonight will reset their own campaigns; however, that is unlikely, and really they all know it.

Americans are sick of Democrat policies, and Democrat politicians talked about it at their retreat this past weekend. Fox News reported on the reaction of Democrat Governors on their tanking popularity.

Democratic governors and gubernatorial candidates are “expressing deep anxiety” over voters’ frustrations with their party, as well as President Biden, driving fears of potential losses in elections this November.

According to a Monday piece by The New York Times, Democrats attending a weekend fund-raising retreat in Florida hoped their worries about voter backlash amid Biden’s plummeting approval rating would be put to rest with his Tuesday State of the Union address.

So Democrats even went to the free and open state of Republican-led Florida.

Fox News reported that a group of governors worried about voters’ frustrations with Democrats.  Democratic governors and their allies are expressing deep anxiety about the political conditions facing their party as President Biden’s approval rating slumps in a year when three dozen governorships are on the line, including in some of the nation’s most important battleground states. And it is not just the Governors who are worried.

Several governors, candidates for governor, and donors acknowledged that voters’ frustration with the lingering pandemic was damaging the party more than expected. As a result, they hoped that Biden’s State of the Union address might serve as a pivot point, coming at the convergence of three major events that could reorder the existing political landscape: the Russian invasion of Ukraine, Mr. Biden’s first Supreme Court nomination and the loosening of many coronavirus restrictions.

Democrats are defending 16 governorships in November, including in crucial presidential battleground states: Michigan, Wisconsin and Pennsylvania, plus Maine, Nevada and Minnesota.

Those battleground races have taken on outsized importance after Donald J. Trump and many in the Republican Party showed an unwillingness to accept electoral defeat in 2020. In Michigan, Wisconsin and Pennsylvania, incumbent Democratic governors vetoed legislation that would have made it harder to vote and, in some cases, could have made it easier for politicians to overturn the results of an electio, The New York Times reported.

So, there is a lot of pressure on Biden, who has a very low bar for approval with the American media.  Biden’s first year in office has been a disaster and viewed as orders of magnitude worse than the lowest-rated US President of our lifetime- Democrat Jimmy Carter.

One Democratic donor who attended the event admitted to The Times that “no one trusts the Democrat brand” and that the party was facing headwinds.

It is unclear why Democrats believe that Biden can do anything to help them save anything, but Democrats are still hoping in him.

Biden, whose approval rating reached a new low of 37% in recent polling, promised the 2020 campaign trail to “shut down” the virus. New variants, however, continued to spread, leading to record case numbers and deaths across the U.S.

In general, even with the mask lifting this week, people do not consider that Biden has ended COVID.

The Times directly quoted several attendees at the retreat who openly expressed their fears for November.

“The environment is not where we want it to be right now … Whenyou’re frustrated and angry, you blame the guy at the top,” said North Carolina Gov. Roy Cooper, while New Jersey Gov. Phil Murphy argued that Democrats “undersold historic investment” in the U.S., appearing to reference the massive bipartisan infrastructure bill passed by Congress late last year.

Democrats are still in denial that Biden’s mysterious victory and now year-long crazy presidency are the party’s fault, and Americans are blaming them for the mess.

Murphy told the NYT that people were “mad as hell,” but strangely claimed they weren’t “necessarily sure why they’re mad or who they’re mad at,” despite polls showing Biden and the Democrats underwater with voters on several issues, including their handling of the economy.