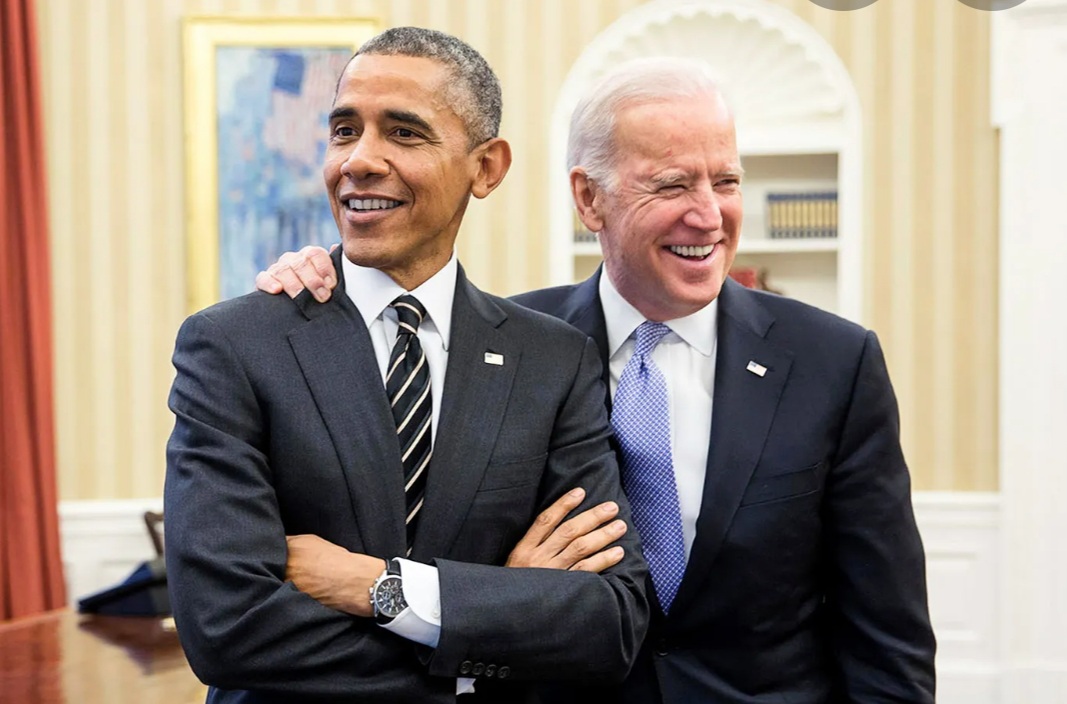 Joe Biden is being sued for using the 2014 usurpation of Federal law- by the Obama administration to allow unfettered immigration into the United States. After President Donald J. Trump ended the illegal policy- Democrat Joe Biden has restarted it, adding to what appears to be an invasion of the Southern border of the US- and is now being sued over it.

For more on the CAM program: