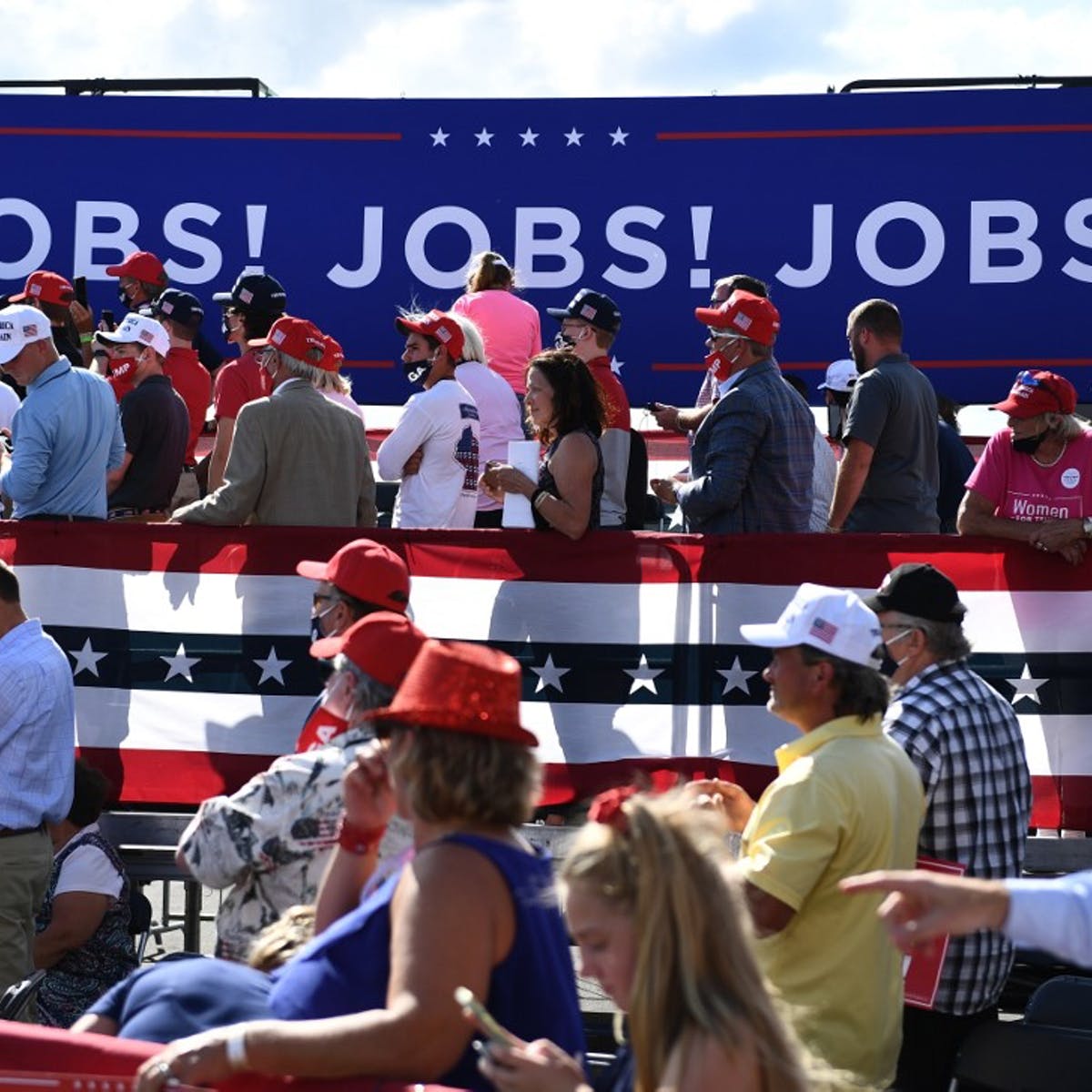 We are about to close the books on one year under Democrat Joe Biden, and we have some experience to look back on to determine who was better at keeping his promises to the American people, President Donald J. Trump or Democrat Joe Biden?

Most Americans will be able to determine for themselves if they are enjoying Biden’s radical departure from Trump’s populist policies, and a recent excellent article from the Washington Examiner gives some context to how they may be feeling about their own personal wealth and bottom line.

From the Washington Examiner:

Data from the IRS show that President Donald Trump’s tax cuts, known as the Tax Cuts and Jobs Act, helped lower- and middle-income households the most, according to a report by the Heartland Institute. Moreover, it led to “lower average income tax rates for taxpayers in every income bracket.” The information was based on a comparison of tax returns between 2017 to 2018, the first year the law went into effect.

According to the Heartland Institute, taxpayers with an adjusted gross income between $40,000 to $50,000 received an average tax cut of 18.2% (after accounting for all tax deductions and credits) from the Tax Cut and Jobs Act. Additionally, the legislation seemed to improve the socioeconomic status of many. Data show that taxpayers with an “adjusted gross income of $1 to $25,000 decreased by more than 2 million in just one year, while the number of households reporting incomes higher than $25,000 increased in every income bracket,” according to the Heartland Institute.

AMERICANS KEPT MORE OF THEIR OWN MONEY UNDER TRUMP, NOT BIDEN

One of the truths about Trump that his opponents pretend to not understand is that Trump’s populist policies reached and impacted people in real life, and that was something he and his administration worked hard to achieve. They intentionally went out of their way to enrich Americans.

That is the radical departure in policy for the Democrat Biden administration who boldly take more and even have a plan to punish Americans for spending their own money.

This is Trump’s plan for America, including the often-overlooked minority communities.

In States where Republicans were able to implement Trump’s populist policies, the economy is still doing well and the people are still benefitting.

WFTV reported on the good news for Florida residents:

“Job growth in Florida will outpace the national economy, and unemployment will continue to decline in 2022, according to a new economic forecast for the Sunshine State.

Florida’s unemployment rate, which stood at 4.5% in November, is expected to continue falling in 2022, and housing starts will pick up, but not quickly enough to satisfy robust demand in the short run, according to the forecast released earlier this month by the Institute for Economic Forecasting at the University of Central Florida.”

Florida, the freest state in the Nation because of Republican, America First Governor, Ron DeSantis- who has perpetuated Trump’s populist policies, has kept his state going, while the rest of the country lags behind with Joe Biden.

“Florida added another 51,100 jobs last month, and has recovered more than 91% of the total jobs lost since COVID — this and more in the December 2021 “Florida By the Numbers” report from the Florida Chamber Foundation.:

If only supporters of Joe Biden cared about the country as much as they love nonsense.