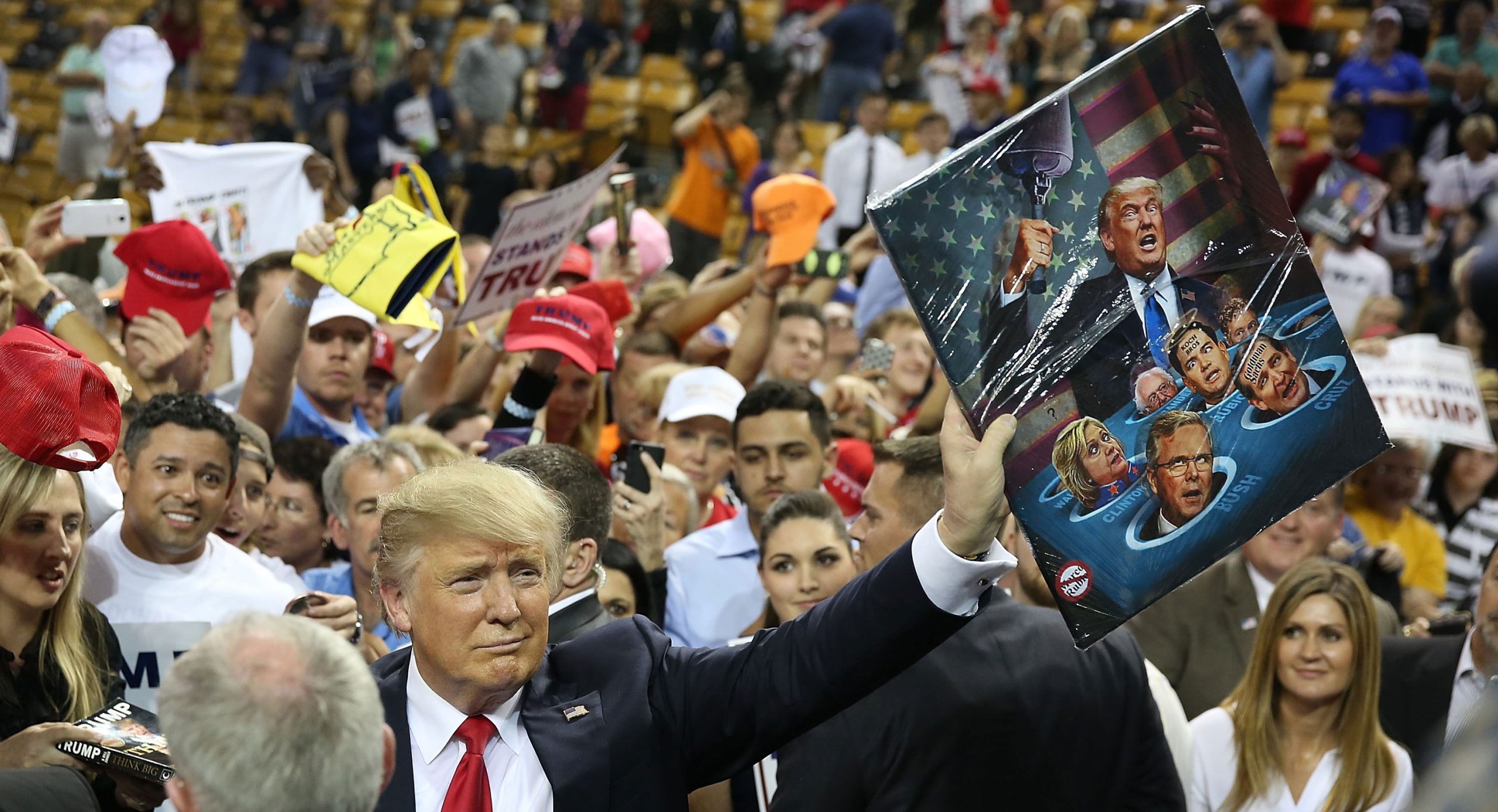 America is facing dangerous times with the meeting of two major conflicts, which are coming to a head; workers and foreign invaders.

Even the leftist media is admitting workers have never been angrier before. Consider that anger combined with a mass influx of low-cost workers and new burdens on the taxpayer, foreigners from around the world’s poorest countries, who are being given everything for free here.

A foreign invasion that is boldly and constantly flowing over the Border, as more and more Americans are marginalized and disempowered at the same time.

CNN reported on Saturday that worker shortages and conflicts are angrier than ever before:

Labor flexes its muscle as leverage tips from employers to workers

“New York (CNN Business)Workers are saying enough is enough. And many of them are either hitting the picket lines or quitting their jobs as a result.The changing dynamics of the US labor market, which has put employees rather than employers in the driver’s seat in a way not seen for decades, is allowing unions to flex their muscle.Already on strike are 10,000 workers at John Deere (DE), who hit the picket lines early Thursday after rejecting a tentative deal which would have improved wages and benefits. They joined 1,400 strikers at Kellogg (K) who are upset with seven-day work weeks and a two-tier retirement system. Other unions are preparing for walkouts of their own,” CNN reported.

HOW WILL BIDEN’S INVASION OF AMERICA IMPACT ANGRY WORKERS?

Foreign invaders are being assisted by the US Federal government and their labyrinth of nonprofit agencies who are funneling assistance to apparently replace Americans.

Ben Bergquam, a reporter for Real Americas Voice, is one of the few reporters who are courageous reporters left who will go to the Border, network with investigators and other journalists and report the truth.

In the following video, Bergquam explains what he has discovered about the intentionality of this Border Crisis by the Biden administration:

Just some things to consider when thinking about how we got to this Populist Movement- because that is what President Donald J. Trump really brought into focus, and why the wealthy elite so hated him.

In a word way, Biden helps bring focus to sometimes confusing ideas. That is where we are in America today.