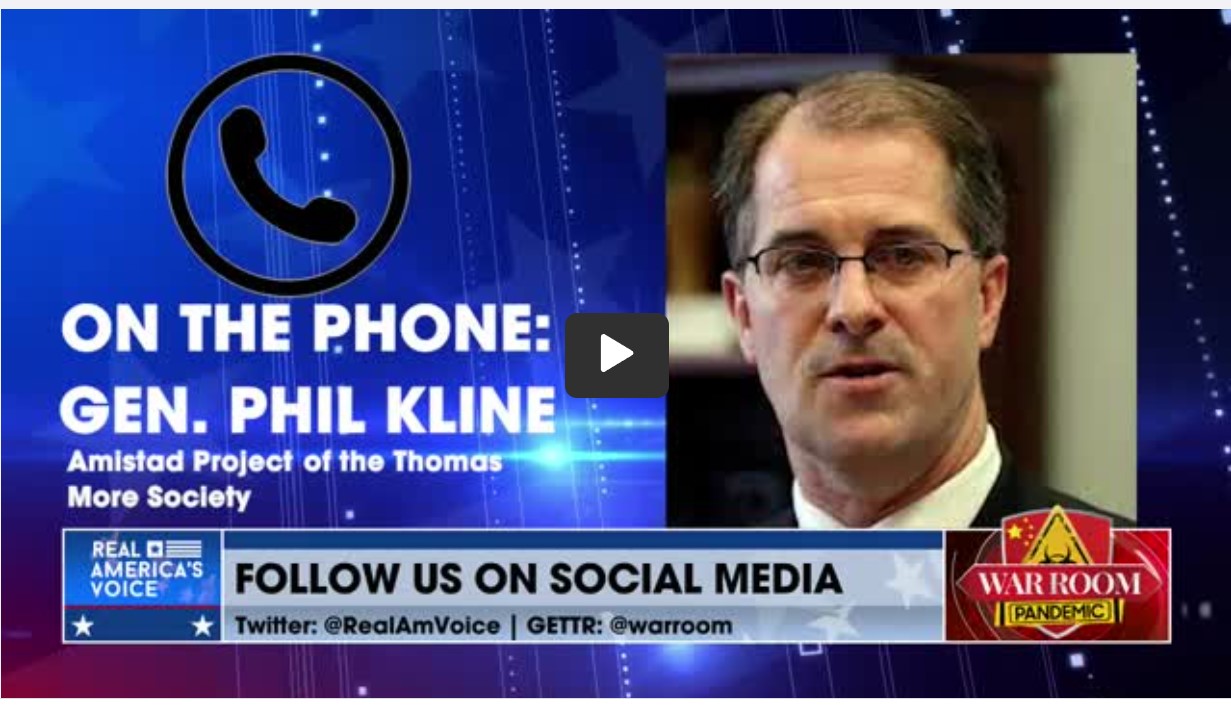 On the WarRoom Pandemic podcast on Thursday, show host Steve Bannon talked to attorney Phil Kline. He exposed how leftist Community Organizing through various nonprofits and Non-Governmental Organizations (NGO) may likely have been the foundational criminal behavior that resulted in a stolen 2020 election.

Kline opened up his discussion on Thursday, saying: “Zuckerberg used a sleepy nonprofit to buy out the urban core of electors in the swing states, and they dictated how the election should be running. But the Daily Mail article is missing something is that it is not just Zuckerberg, we have identified over a Billion dollars of resources and money through various nonprofits that have flowed in and it includes people like Soros, and it includes all the big tech giants and they turned these government offices into buying campaign centers,” Kline told Bannon.

“Is it illegal?  Was this not a major violation of the law?” Bannon asked Kline.

“Yes. The recent reports These journalists are just not getting into this and it is much broader and what you see is a coordinated effort to dilute the vote and a coordinated campaign to exceed campaign contribution limits, and diluting the vote is conspiring to deprive civil liberties. So there are a lot of laws that can apply to this.  We have seven lawsuits dealing with this and we are digging in to the record and those records we believe provide evidence of intent and with that evidence of intent then you have violations of the law,” Kile said.

“We have a new discovery to introduce next week that goes into the heart of communication of these nonprofits. These non Profits were doing a government function and therefore they have to be subject to our discovery and they need to answer to the American people. We have ongoing litigation, but we will have a major announcement next week,” Kline said, going on to describe what he sees happening in Wisconsin and Pennsylvania, where state legislatures are digging into these issues.

Get more information about Phile Kline and his lawsuits at American Voters Alliance.

‘Zuckerberg seems to think our elections are for sale: Republicans react with fury over revelations Mark Zuckerberg piled $400million into local Democratic organizations to help swing the election for Biden