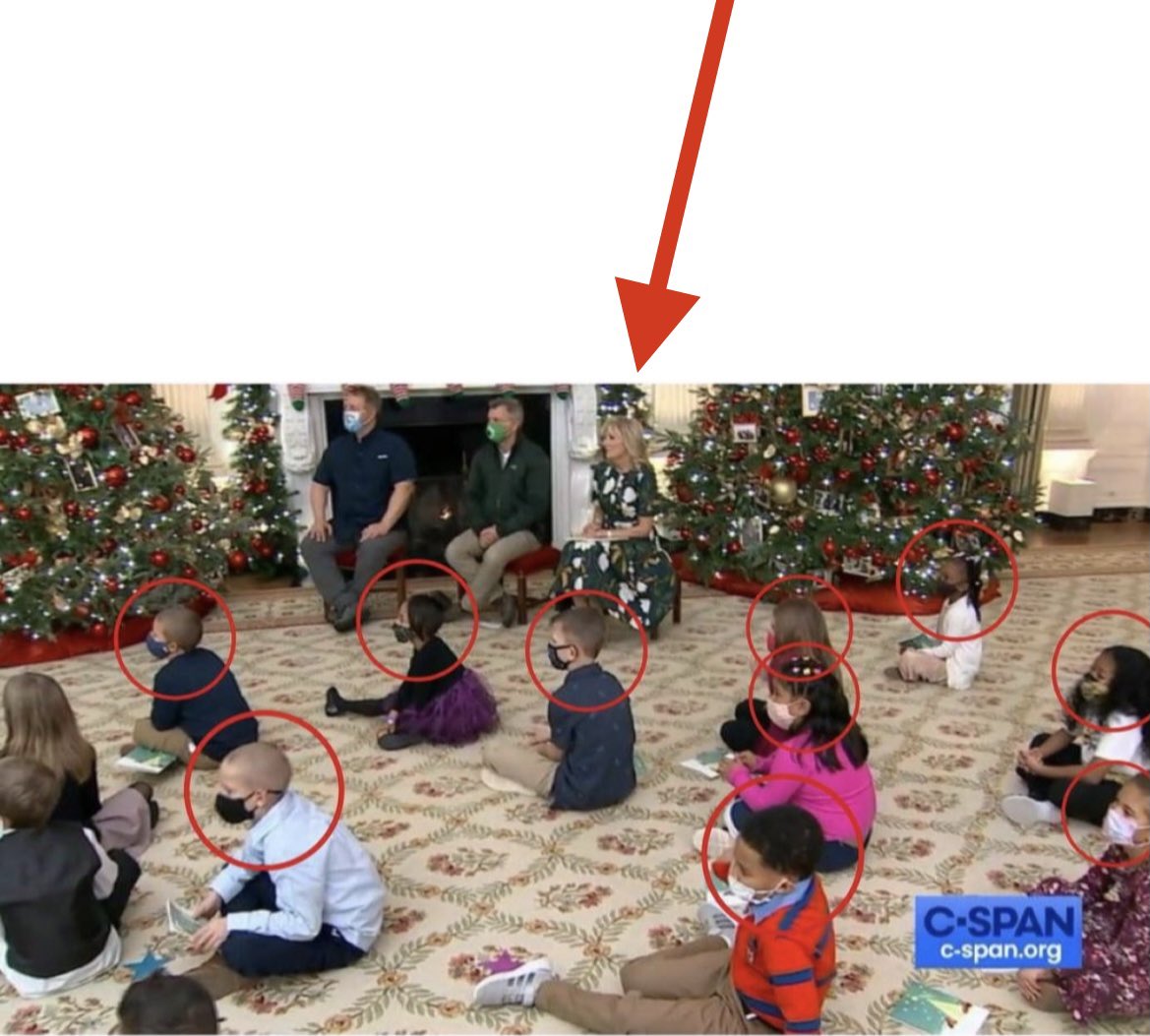 When Mrs.  Melania Trump served as the First Lady of the United States, she was hounded relentlessly by activists and political groups who were focused on discrediting her husband by mocking everything about her and her style, including her choices for decorating the White House for Christmas.

A little smashmouth on Twitter: US House Lauren Boebert lead Twitter with a bang-up critique of the Bidens Christmas decorations,  with a reminder that her husband- Democrat Joe Biden’s policies are causing shortages of many seasonal items in the United States.

AMERICAN FOOTBALL an aggressive and confrontational style of play, especially a style of offensive play that relies on running the ball rather than on passing. “we’re coming into this game ready to play smash-mouth”And now “Turn around is fair play”, and Jill Biden is the focus of the mockery.  Of course, the left is pouting about anything that calls the Biden’s under scrutiny.

US House Rep. Lauren Boebert joined the chorus on her Twitter timeline, after a week of being called out over her comments – that the left did not at all appreciate.

“If I were Jill Biden, I’d just blame those White House Christmas decorations on the supply chain crisis,” Boebert wrote.

If I were Jill Biden, I’d just blame those White House Christmas decorations on the supply chain crisis.

At least the reader believes that it is all so silly- the left’s attacks on Trump and their supporters, and the Christmas decorations is pure cultural Marxism.

Biden’s decorations were promoted by the New York Times, who took the opportunity to mock Trump for choosing to decorate with Red, which is one of the two primary colors that represent the holiday and using icicles for the Wintery festival.

The NYT reported about Biden’s decorations: “Jill Biden’s White House Christmas Looks Very … Normal You won’t find any blood-red trees this year,” The New York Times reported.Gone are the icy, sparkling boughs and the imagery of a woman isolated in a winter wonderland (or a horror story, depending on your point of view).

In their place: red-and-white striped knit stockings with green heels dangling brightly from a hearth, family photos, handwritten thank-you notes and an arch of presents in bright red boxes.

TheBiden White House Christmas décor, unveiled on Monday, isn’t nearly as stylized or surreal as the Trump-endorsed looks that preceded them. Oh, it’s plenty cheerful and sparkly, but in the context of recent White House holiday styles, it’s positively … accessible.”

But not everyone felt welcomed in:

Anyone who ever criticized Melania’s Christmas decorations needs to apologize right now pic.twitter.com/IwGjgYVqXo

“This year’s White House Christmas decorations are as messy and disheveled as the Biden presidency. The White House Christmas decorations, or lack thereof,social media users blasting
first lady Jill Biden. The first lady tweeted a photo of the 18-foot-tall Christmas tree in the Blue Room just before the official unveiling of the White House decorations. Social media users went wild, drawing attention to the lack of color and holiday spirit. Those who defended Biden’s décor praised them as “normal” or a “beautiful contrast” to the last administration’s. There will always be the Trump haters, such as this one who tweeted, “elegant splendor back in the White House thanks, Dr. Jill. You have class. And once again we can smile at your elegance instead of past tackiness.”

Another user had a bizarre compliment for the first lady writing, “thank you so much for decorating the White House in a way that doesn’t require hours and hours of therapy later.”

Jill Biden forces little children to mask and social distance at the White House while she does neither.
This is beyond stupid. This is a cruel and sick abuse to children for a Christmas celebration.