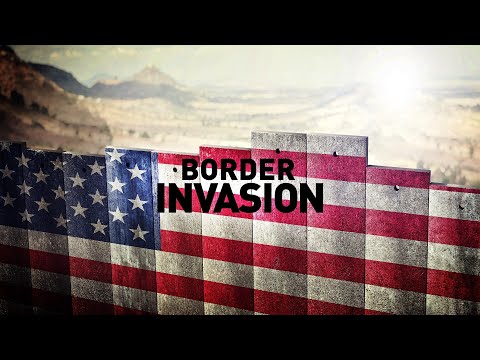 History is being made- counties in Texas are declaring an official invasion on our Southern Border.

Democrat Joe Biden is seen as the cause of the many problems we have seen coming out of the poor security at the border.

Center Sq. reported on a press conference today, at 3PM on the matter:

Judges from multiple Texas counties are planning to announce they’re issuing declarations of an invasion beginning on Tuesday in response to unprecedented challenges they’re experiencing as a result of escalated illegal immigration under the Biden administration.

County officials will make the announcement at a 3 p.m. news conference held at the Kinney County Civic Center in Brackettville, Texas. The event is not open to the public.