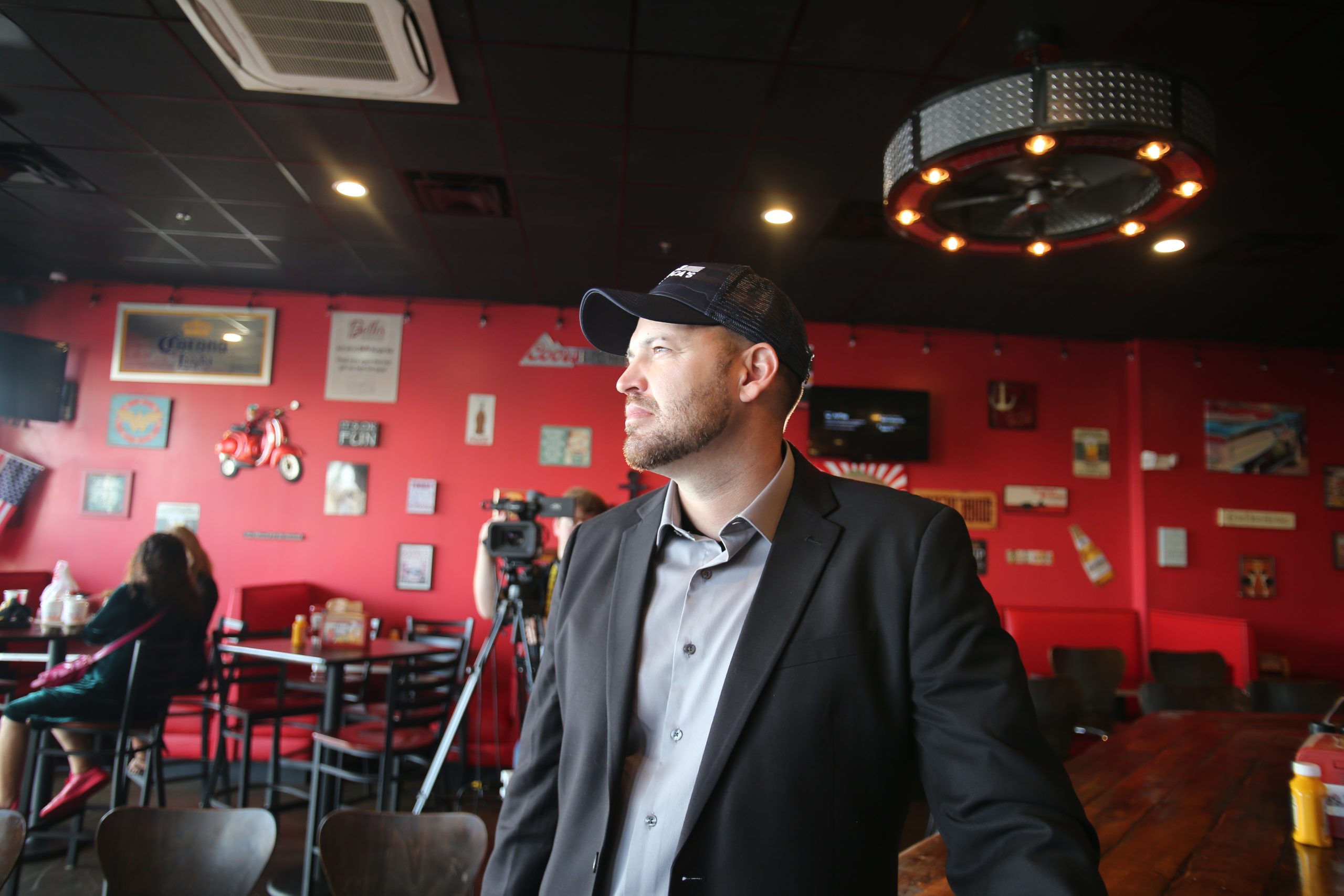 Ben Bergquam is a fascinating American. His personal story- which he openly shares- is going from a man who suffered from substance abuse to high profile influencer who advocates for marginalized people.

Ben bravely covers news stories that are highly important and that the US government does not want told. And Big Tech is punishing him for telling his inspirational story and bringing awareness to Americans.

Bergquam went from a grassroots liberty activist to a professional correspondent for Real America’s Voice as an investigative journalist- one who risks his life at times to inform the American people about the direct consequences to themselves, their families, and the United States of America, of out of control policies- like immigration.

Now- Youtube is censoring his voice from being heard in the public square.

In a time of fake news, what Ben Bergquam covers is unique because it is live and real- it is the stories that matter for national security.

Ben, unlike most other journalists- reports live on the border- and posts videos of the footage to Youtube. Or at least he used to.

Bergquam is a rare journalist who covers stories that are unfolding on the Southern Border of the United States. Bergquam’s coverage of the Democrat-caused border crisis impacts both Mexico and the United States because the open border policy is dragging in many lawless people from around the world- to come through Mexico- on their way to the United States.

People who have control of the internet are picking and choosing what information people have access to and they do not want anyone paying attention to Bergquam’s live reports from the border.

This week-Frontline America Youtube channel was destroyed and removed from view.

Bergquam posted about it: