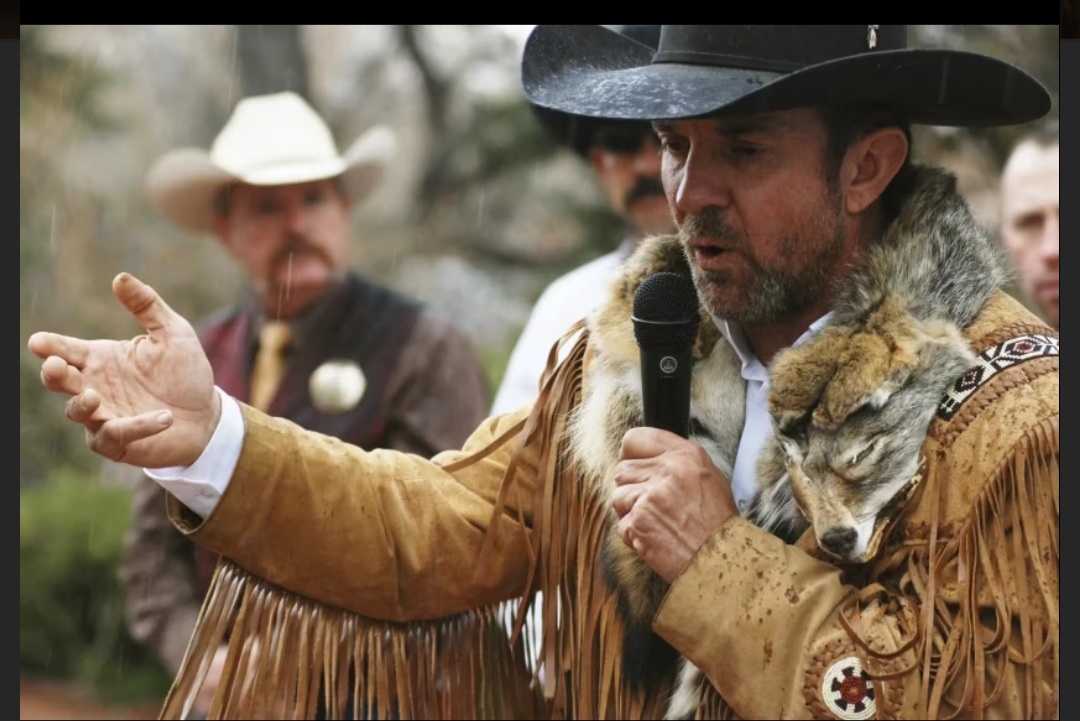 Crying US Rep. Adam Kinzinger took to social media Tuesday night to defend his January 6th Committee behavior for dismissing a man named Ray Epps. Epps is at the center of controversy over Jan. 6th, 2021 at the US Capitol, for apparently inciting people to enter the Capitol- and also being cleared by the Commission of Democrats are actively hounding supporters of President Donald J. Trump for doing far less than Epps was known to do.

Epps’s name came up after a series of high-profile investigations by Darren Beattie of revolver news and others like David Sumrall of Stop Hate, who noted Epps is several videos instructing people to enter the US Capitol building. There has always been some speculation by participants of the events that Epps had some background in law enforcement.  Epps’s treatment by law enforcement and the Federal Government is seen as different from others, like Couy Griffin, who appear to be the victims of political persecution.

Epps was seen and videotaped over 48 hour period in Washington DC on Jan. 5 -6, 2021, attempting to talk people into storming the US Capitol grounds and building, yet the federal government committee in charge of investigating these matters, defended Epps for not entering the Capitol – which one Jan. 6th participant took issue with, because what Kinzinger, a member of the  House Committee on Jan. 6th said, drastically conflicted with the way he was treated when he was arrested, detained and placed in solitary confinement for weeks- for – as he put it- standing on the steps of the Capitol.

Griffen, the founder of Cowboys for Trump, who we have written about numerous times, was arrested shortly after Jan 6th, and placed in solitary confinement for up to three weeks before being released.  Griffin’s case is ongoing- with the next action happening in March of 2022.

Kinzinger wrote: “Being at a protest is not illegal.  Going into the capitol is.  It is that simple.”

Griffen responded: “If that is your position can you explain why I was thrown into solitary confinement for three weeks??? I never went inside!  And I damn sure didn’t encourage others to!  Your hypocrisy will be your demise!”

Griffen has spoken to us about his case and says he is concerned about the apparent double standards over the way Epps is treated compared to how he is being treated. For example, Griffen says that he never went into the Capitol, yet the government refuses to drop the case against him.

The case of how Epps is treated and the blatant double standards applied to him will be further called into question – smacking the illegitimate nature of the US House Commission that Kinzinger sits on.

Kinzinger, a Republican who is not seeking re-election, was famously seen crying about his feelings over Jan. 6th and then placed in a position of authority over supporters of President Trump, who participated in the rally at the Capitol.  He was put in charge by radical far-leftist Democrat Nancy Pelosi.

So Kinzinger’s very presence on the influential committee- looking at Jan. 6th- is suspect and can be expected to be a topic of conversation for a long time.