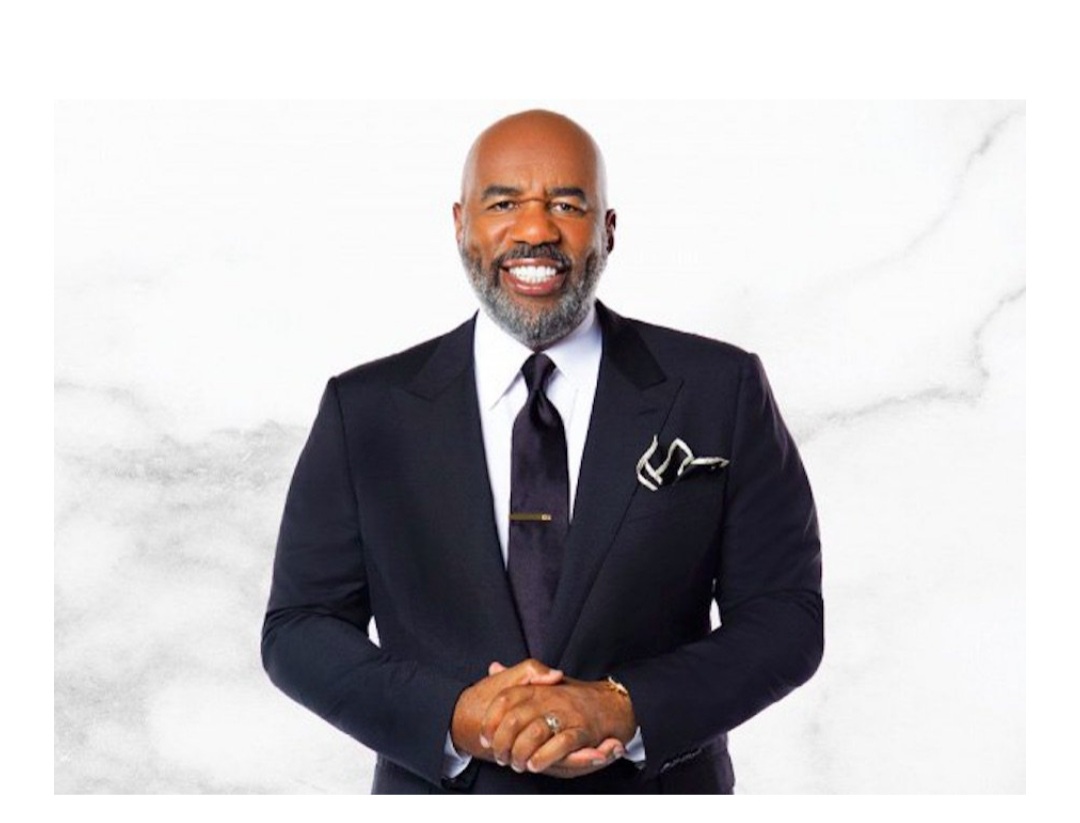 Steve Harvey has no plans for another stand-up comedy special because he understands the powerful and destructive nature of the left’s attack on business, enterprise, political opponents, and on humor- called “cancel culture.”

Cancel culture is the act of revenge on people, using their public statements or actions to inflate an imaginary grievance- most in an attempt to get them fired from their jobs- and used by people with degrees of mental illness.  The process has been highly effective for the left on their political opponents- and is censoring Americans’ first amendment rights- because they are afraid of losing their jobs and livelihoods over being “canceled.”  Harvey is the perfect case to deconstruct the damage done by cancel culture to humans and culture.

Harvey feels that he can not fully contribute his craft and skills. As a result, he is self-censoring out of self-preservation, holding back his brilliant humor.

“We’re in the cancel culture now. No stand-up [comedian] alive that is sponsor-driven can say anything he wants to. Chris Rock can’t. Kevin Hart can’t. Cedric the Entertainer can’t. D.L. Hughley can’t. I can go down the list. The only person that can say what they want to say on stage is Dave Chappelle because he’s not sponsor-driven; he’s subscription-driven,” Harvey said.

“IF I HAD TRIED TO CONTINUE AS A STAND-UP, THERE’S NO WAY I COULD MAINTAIN IT BECAUSE POLITICAL CORRECTNESS HAS KILLED COMEDY, HAS KILLED IT,” HARVEY SAID

“Broderick Stephen Harvey, Sr. is an American television and radio presenter, actor, author, businessman, and former stand-up comedian.,” a.k.a Steve Harvey,  according to his bio.

The Family Feud host blames the “cancel culture” climate, saying it is taking over and destroying people’s careers and lives.

According to The Hollywood Reporter, during a press run promoting his latest television show, Judge Steve Harvey, the actor expressed his feelings about cancel culture, saying that he probably couldn’t perform another stand-up comedy special now. The only way it may be possible is if it would be the last thing he’d do in Hollywood because people are too sensitive to content these days.

Harvey, a faithful man, has spent a career trying to assist others- and entertaining people with a brilliant sense of humor. A quote from his Twitter profile tells you his priorities: “Global philanthropists, investor, and award-winning entertainer. “The more people you help become successful, the more successful you become. “

A popular post on his social media shows the hard work he has been involved with to get to his place, where he is now- apparently feeling throttled back because of the ability of a small group of people to “cancel” him.

Watch what he has overcome:

And think about the inspiration he has given to others while also providing the life-altering service of laughter and fun.