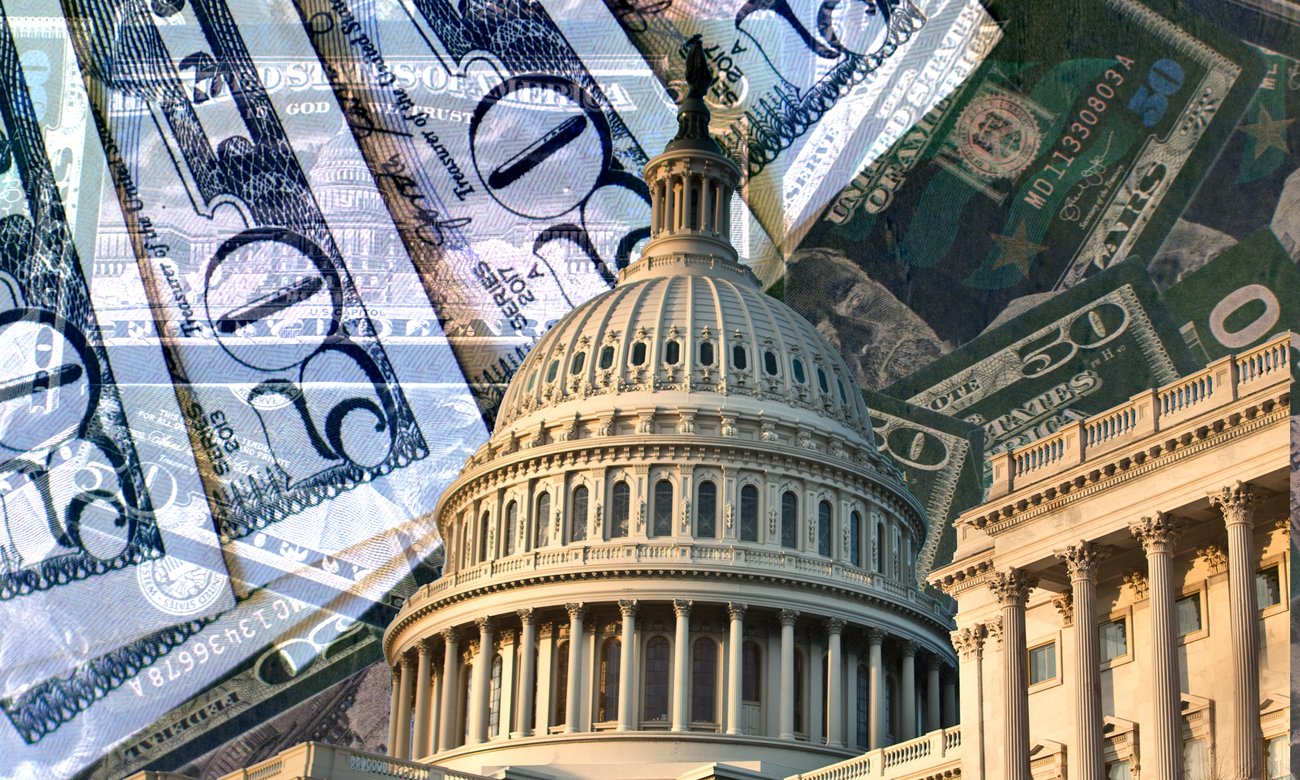 Democrat Joe Biden is the first President to take Americans into Debtors Prison, or at least very- very close to that with his party’s reckless and out of control spending on their personal comfort and agendas.

And we know for a fact that Joe Biden has caused a great deal of the problems. Biden has been in office for one year and has incurred 5 percent of the debt. That’s over twice as much as all other presidents their whole terms of office.

Check out the Debt Clock

The Hill the reported:

“Reporter: “Yesterday the national debt passed $30 trillion for the first time. Does the administration see that as a problem?” Jen Psaki: “It’s important to note that more than 95% of the national debt was incurred before [President Biden] took office.”

How is that Build Back Better Going?

Jake Evans commented on Twitter that because of the reckless spending spree by the Democrats, we have a national sovereignty and defense problem to face.

Here is what is going on:

America’s ballooning national debt has exceeded the $30 trillion mark for the first time ever, according to Treasury Department data.

The Treasury Department said in a statement that, as of Jan. 31, the total public debt outstanding was $30.012 trillion, which roughly works out to just over $90,000 per citizen or nearly $240,000 per taxpayer.

Debt-fueled spending exploded during the pandemic with various programs meant to shield Americans from the economic fallout of lockdowns and other business restrictions, job losses, and reduced consumer spending.

Treasury Department figures show that the total public debt outstanding on Sept. 30, 2019—the end of the fiscal year—stood at $22.7 trillion. Just 12 months later, on Sept. 30, 2020, debt had ballooned to $26.9 trillion, and a year after that to $28.4 trillion, reflecting massive fiscal spending.

The national debt reached another high of $28 trillion less than two months after President Trump left office. In December 2021, Congress then increased the debt limit by $2.5 trillion, to almost $31.4 trillion, as debt rose again under President Joe Biden.

While the low interest rate environment has led some Biden administration officials to dismiss concerns about debt sustainability, some economists say all that borrowing is deeply problematic.

As usual Democrats and Republicans have different opinions about the importance of not being in Debt.  While Democrats say this figure is not at all a big deal- Republicans feel otherwise.

One Republican appeared on FOX News with Maria Bartiromo to talk about what he sees is a problem:

REP. FRENCH HILL: Well, Maria, it’s great to be with you. It’s depressing $30 trillion, up 8 trillion over the course of fighting this pandemic, and Americans should be concerned about that because that’s part of the reason why we’re fueling inflation by all of this fiscal stimulus increasing demand while we have constrained supply and Biden policies to cut supply, like in the supply of oil and gas to power American industry. Secondly, as interest rates go up, we’re going to have more and more of our budget consumed by paying interest on that national debt. One point increase in the average Treasury rate is about 290 billion–plus which is what we pay every year for the VA… So it’s an amazing impact on the federal budget in the negative way that affects every taxpayer.