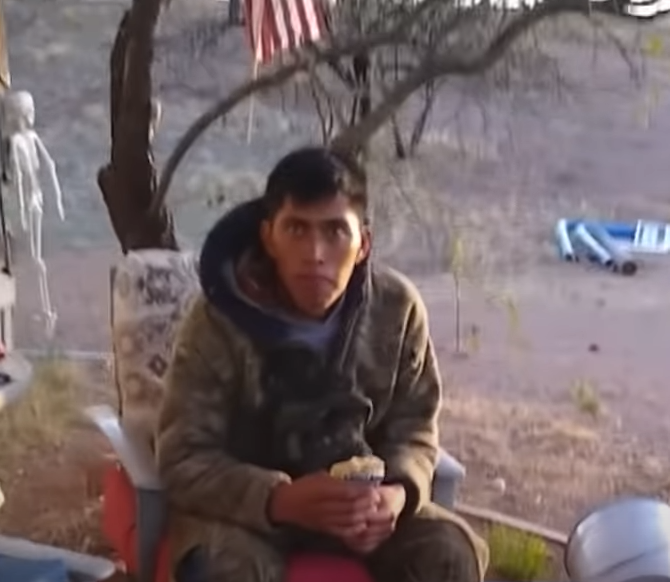 Ben Bergquam, the founder of Frontline America, interviewed an American activist who has been battling his independence in a town near the Southern Border.

In the video, Foley describes a situation from earlier in the day when a group of illegal aliens were at the top of his driveway looking for water and how he handled it. Foley goes on to talk about the drug smuggling that he has witnessed going on in the area of the Southern Border near his residence.

“The Cartel has scouts on our side, and they are waiting for a clearing to tell people when cross, and they do it at shift change, so no one cares. People are carrying dope right over the border. I live on a different planet, it is a beautiful country, and it is being trashed,” Foley said.

Foley is embattled in his town and the object of mockery by other residents due to the pushback he gives the leftist organizations in their small town.

Foley said he takes the empty water bottles and other debris left by illegals and dumps it near their business because they are the ones collecting provisions for aliens and cartel members who are crossing. The remains get discarded in Foley’s area.