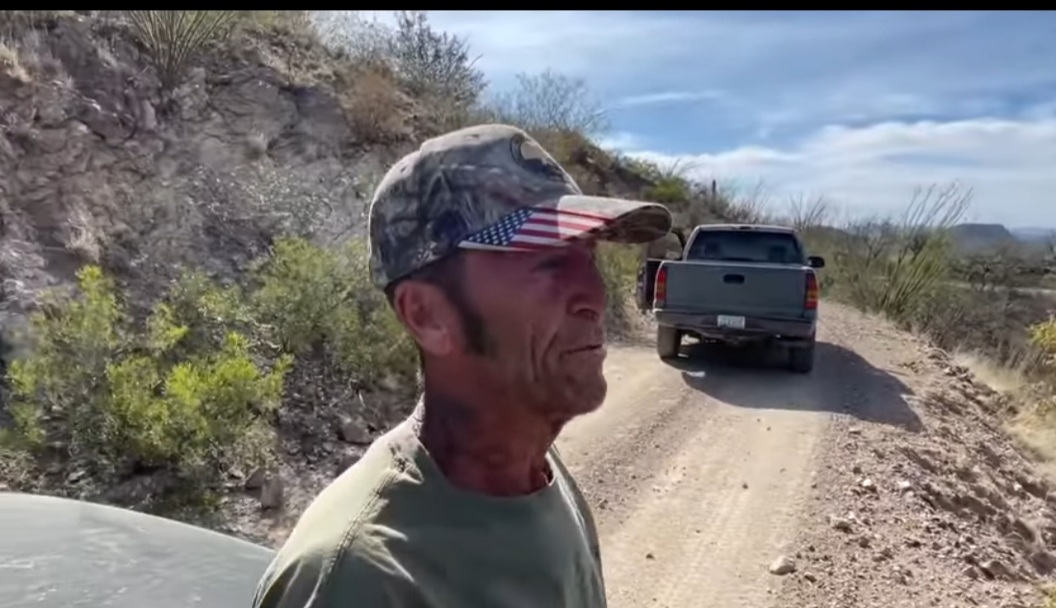 On the Southern Border of the United States near Mexico, Americans are getting used to see untold human tragedy caused by a mass influx of illegal aliens coming to America because of Democrat Joe Biden’s open border policies.

“With Tim Foley of ArizonaBorderRecon.org on the Arizona border where he recently found human remains. Also, the lefts response to women being sexually assaulted; and more aiding and abetting the cartels by the so called “humanitarians!” Ben Bergquam, founder of Frontline America and reporter for Real America’s Voice, said about his video below.

“Leftist groups are aiding and abetting the Cartel; we found human remains and a skull with a fracture, we were told it was a woman, so you can guess someone knocked her in the head with a rock,” he said. “This is a different world over here.”

“Where the environmentalists take over is where the aliens are,” Bergquam said.

“I have asked the sumanatairians, which are the older ones with white guilt, about women being raped, and their answer was that the crossers were told to take birth control first,” Foley said.

“There are 12 years old, and younger who are being molested, the plague of liberalism has spread through this country. This isn’t about race; this is about sustainability. What about houses, jobs, water, and schools? We are overrun, and we can’t keep up,” he said.

Listen to what he says about the left setting up water drops!