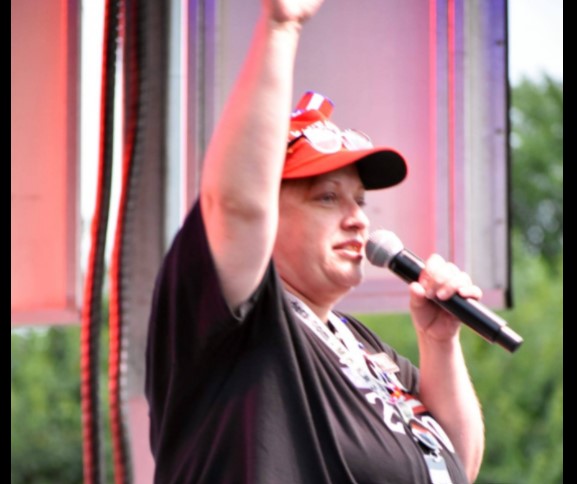 When Americans follow the proper legislative process and involve influential legislators and lawmakers, amazing things can happen in the United States. Here is a story about the power that authentic activism has in the United States today. Hopefully, it stands as a beacon of inspiration to others working so hard to save our Republic.

The latest: On Thursday, a group of US House members attempted to inspect the DC Jail after numerous reports of abuse and inhumane conditions involving prisoners and supporters of President Donald J Trump. The reps were locked out of the prison and found out nothing about the Jan, 6th detainees.

The investigation on Thursday results from a woman in DC – Suzzanne Monk- who contacted a member of the US House Oversight Committee, who sent a letter to the Mayor of DC, Muriel Bowser, in April- to address the problem. Bowser refused. Protests and phone calls happened, US Hose Reps tried to have a press conference in front of the US Department of Justice on Wednesday- and were chased off by the left and shut out by the DOJ. On Thursday, the same group of US reps. were shut out of the prison.

Key Point: Several Americans are being held in inhumane conditions in the local DC jail. A tiny group of activists, led by one woman, brought enough awareness to the problem. Members of the US House of representatives attempted to investigate and have exposed brazen corruption.

What Is Going On?

American Activist and founder of the Re-Open America movement, Suzanne Monk released a statement on Thursday about the process she worked through to bring awareness to the political prisoners who are being held in Washington DC jails by far left-radical Mayor Muriel Bowser. Bower held an integral role in the events of January 6th. Currently, she is refusing to address a letter from the US Oversight Committee about the condition of detainees who are being held there since that day. In addition, she refuses to allow congress members from the Judicial and Oversight committees to inspect the jail after the request of activists and concerned family members.

The following is a Statement from activist Suzzanne Monk in full.

Three months ago, I started on a mission to bring awareness to the egregious human rights abuses going on in the DC Detention Center. I organized phone calling drives, and email drives, contacting Congress to intervene. I held press conferences, did print and radio interviews, went on every forum possible to get the message out.In our press conference, I called for Congress to tour the DC Detention Center.

Today, Congressmen Louis Gohmert, Matt Gaetz, Bob Good and Congresswoman Marjorie Taylor Greene attempted to do just that. The four of them arrived at the DC Jail and proceeded to procure entry into the facility.They were DENIED ACCESS, tricked into leaving the building and were LOCKED OUT, and were actually THREATENED with arrest for trespassing and obstruction by correctional officers with zero authority to make such arrests.I am outraged, as we all should be. But I am also very proud. Proud of these Congress members who stepped up to the plate. Proud of my efforts to bring this to their attention.I don’t know what happens next, but I don’t intend to be quiet, and I don’t think our Congressional G Force Team (they all have G names) is going to be quiet either.Thank you to all of you who helped get the message to Congress.Thank you to the other Congress members who have addressed this, or heard my concerns, like Cammack, Boebert, and of course James Comer.

Thank you to Kari Baxter Donovan for all she has done to get this story light. And to Kenneth McClenton and the others at our presser, to of course Isaac Smith and Matt, for all their hard work. And if I forgot someone, I will add them. Now, don’t let it get ignored.

Going Down a Rabbit Hole: