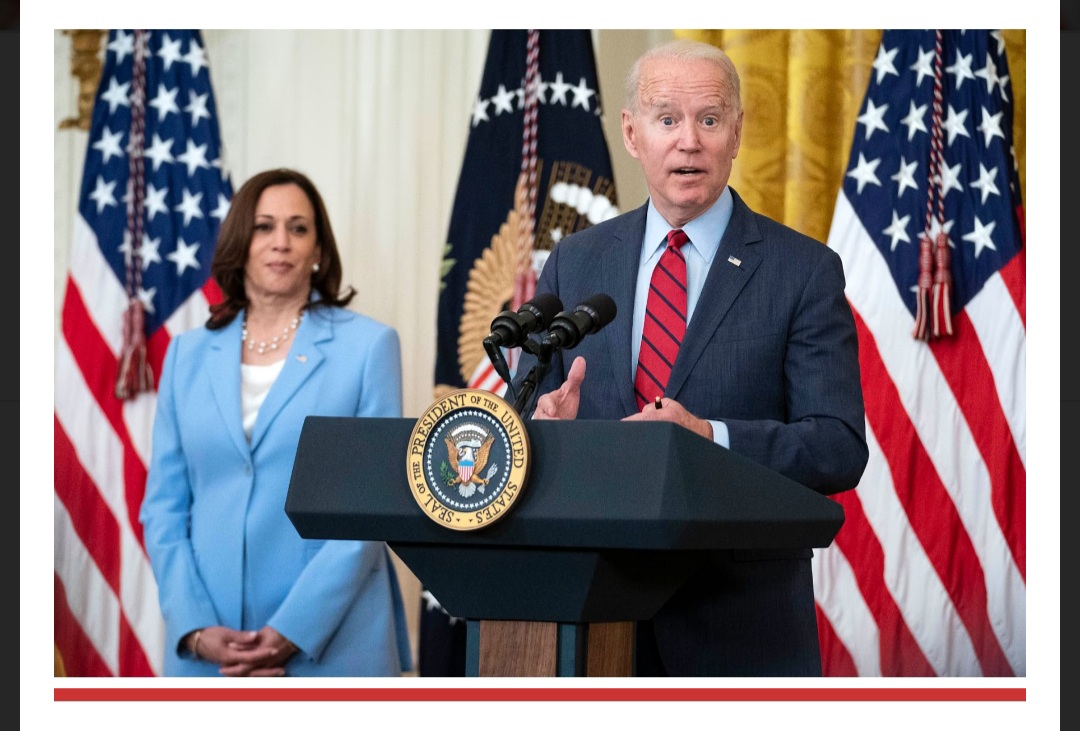 As investigative reporter Ben Bergquam has exposed from his live coverage of the Democrat-created crisis at the Southern border, criminals are being enticed to smuggle drugs and traffic in humans, to gain an advantage for entry in the United States of America.

And as uncovered here, the federal government has made a complete mockery of their own careless and wreckless actions with their announcement on how they want people to combat an increase in crimes in both Mexico and America called Human trafficking.

Human Trafficking is, according to the DHS, “Human trafficking is modern-day slavery and involves the use of force, fraud, or coercion to obtain some type of labor or commercial sex act.”

Forced labor, according to the US Customs and Border Protection is, “CBP defines forced labor as all work or service which is exacted from any person under the menace of any penalty for its nonperformance and for which the worker does not offer work or service voluntarily. “

And how the Biden administration plans to combat the problems they have created is for people to wear blue and take their photo and post it on social media- to show solidarity with their message.

WEAR BLUE AND TAKE YOUR PHOTO

According to the Department of Homeland Security, Tuesday, Jan. 11 was a special day to bring awareness to terrible crimes against humanity- Human Trafficking.

From a DHS press release on the matter:

National Human Trafficking Awareness Day is recognized each year on January 11th. In recognition of this important day, and throughout the month of January, Blue Campaign hosts several special events and educational activities.

Blue Campaign’s largest initiative is #WearBlueDay on January 11th. To raise awareness of human trafficking, we invite the public to take photos of themselves, friends, family, and colleagues wearing blue clothing and share them on social media – Facebook, Twitter, and Instagram – along with our #WearBlueDay hashtag. Anyone can participate, all you need is a piece of blue clothing!

BERGQUAM IS HAVING NONE OF IT

Bergquam who has actually been to the border and interviewed many border patrol agents, and others is calling out the Biden administration for their carelessness as seen in this social media post:

As usual, there is Bergquam with the receipts. Footage of a group of people crossing illegally into our country, and it is unknown how many of those crossing are indebted to the Mexican drug cartel and forced into labor once they are in the US, or who using a young person as cover- to get lenient treatment as a parent.

If Baiden wanted to end forced labor and human trafficking from coming into the country, he would simply close the border.

Wearing a Blue Shirt is not really going to do much of anything, Joe.