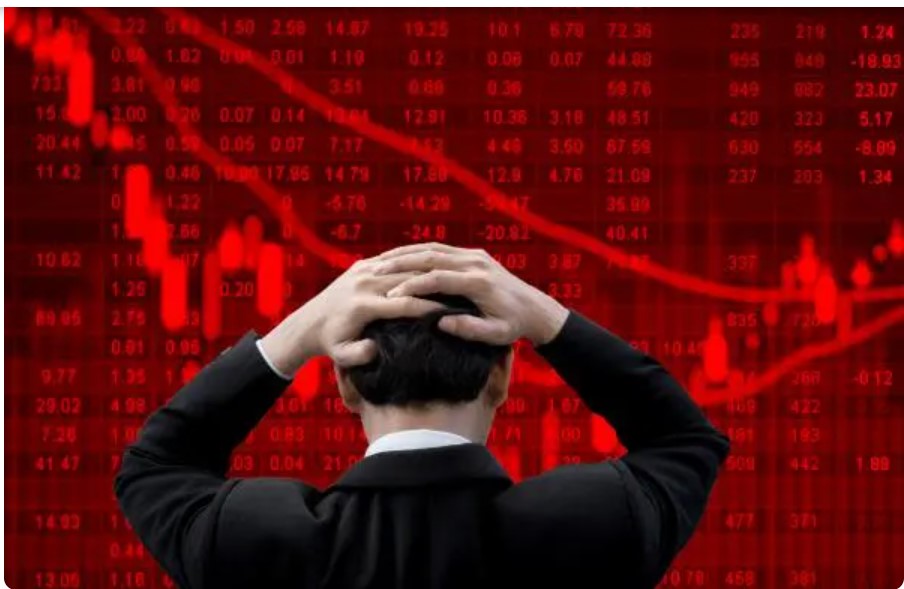 Conservative Treehouse has an excellent article up that highlights the disaster of listening to looney Marxists and allowing them to set public policy:

German Minister of Economics Robert Habeck is under fire after his comments during an interview with an ARD broadcaster on Tuesday evening.

The conversation surrounded the astronomical rise in the price of energy taking all the income away from people who would purchase other goods and services. As Germans no longer can afford purchases, the stores and businesses can no longer operate. Minister Habeck was asked if that means a wave of bankruptcies and business closures are forecast.

Mr. Habeck responded that businesses can stop operating, but that doesn’t mean they will go insolvent. Just because the business loses most or all of their revenue, doesn’t mean they will go bankrupt. That doesn’t make sense, Minister Habeck was pressed to apply commonsense. If businesses close to save money, workers are not employed. If workers are not employed people do not earn income. If people do not earn income, the economy worsens.

Habeck had no response other than an economically detached “Green Party” perspective that businesses will not go bankrupt just because they are not operating. However, his facial expressions reflect that he knows what comes next, total economic collapse.

Things are about to get very spicy in Germany as the reality of the unsustainable Build Back Better agenda starts to sink in.

The intellectual disconnect from an economic minister to the consequences of an energy policy removing trillions of dollars from the economy is stunning.