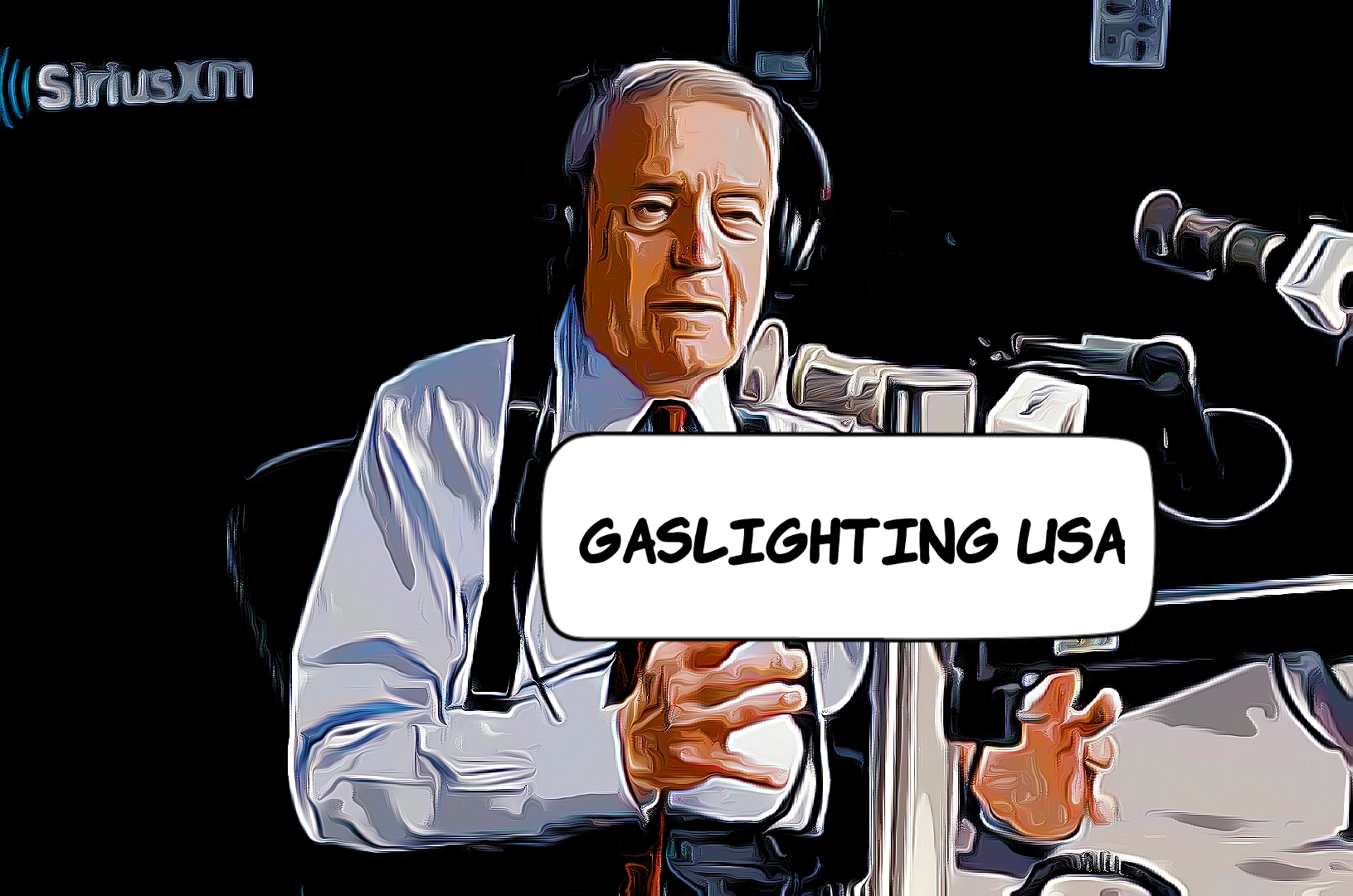 Dan Rather, known as the ‘Grandfather of Fake News,’ has been sounding off on social media about his feelings about January 6th, once again attempting to discredit Americans and redirect information.   It should cause people to question why. Rather, who is very vocal about politics – isn’t employed anywhere anymore.

Here is Rather posting about the left’s narrative:

I am not over 1/6. I will never be over 1/6. The only way to move beyond it is to deal with what caused it and what has been left in its wake.

Many people may not know that Rather was forced to leave journalism in disgrace because he is a liar and a promoter of fake news, and he tried to destroy the Presidential campaign of Republicans.

Rathergate was an early exposure to how the fake news hoaxed and attempted to hoax American voters to support progressive Communist politicians.

Recall it was a group of posters on FreeRepublic.com, who -within moments of Rather’s broadcast meant to tank the Presidential campaign of George W. Bush, uncovered Rather’s lies, publically busted him, drew Conservative media to get the message to the voters- humiliated the fake news- and actually led to Rather being canceled, instead of Bush.

INSIDE ‘BASEBALL’- HERE IS THE PROOF OF RATHERGATE

Key Point: Citizen Journalism beat the NYT and CBS News Division in 45 minutes and busted Rather’s attempt to hoax the American people. Here is Rather lying:

Here is where people can educate themselves about Dan Rather and his tactics. While live blogging during the show, it was immediately discovered that Rather was lying, and a person who posted as “Buckhead” exposed proof of Rather’s lies with technical details. Here is what Buckhead wrote:

Howlin, every single one of these memos to file is in a proportionally spaced font, probably Palatino or Times New Roman.

The use of proportionally spaced fonts did not come into common use for office memos until the introduction of laser printers, word processing software, and personal computers. They were not widespread until the mid to late 90’s. Before then, you needed typesetting equipment, and that wasn’t used for personal memos to file. Even the Wang systems that were dominant in the mid 80’s used monospaced fonts.

I am saying these documents are forgeries, run through a copier for 15 generations to make them look old.

This should be pursued aggressively.

47 posted on 09/08/2004 8:59:43 PM PDT by Buckhead
Because in 2004 we had a digital presence on message boards, like Free Republic, and enough conservative media outlets, we were able to humiliate the Mainstream Media into acting, even though they lied about why Rather was fired- he was fired, nonetheless.
FIRED! FOR PROPAGANDA AND  GASLIGHTING

In 2005 the Baltimore Sun wrote about the consequences it:

“CBS News fired four executives and senior producers yesterday, after an independent panel concluded that a “myopic zeal” to beat the competition on a story about President Bush’s National Guard service led to serious flaws in reporting the piece.

In a scathing 224-page report, the panel appointed by CBS identified a host of missteps that led 60 Minutes Wednesday to air an erroneous report and then staunchly defend it for almost two weeks despite mounting evidence that it was flawed. The network relied on an untrustworthy source, failed to verify key documents and tossed aside evidence that didn’t support the story, the panel found.

“The fact is that basic journalistic steps were not carried out in a manner consistent with accurate and fair reporting, leading to countless misstatements and omissions in the reporting by 60 Minutes Wednesday and CBS News,” the panel said in its report, released yesterday.

The panel consisted of Richard L. Thornburgh, a former U.S. attorney general and Republican governor of Pennsylvania; and Louis D. Boccardi, former CEO and president of the Associated Press. The panel interviewed at least 66 people, including 32 at CBS News, as part of its three-month investigation.

CBS News placed the entire report on its Web site yesterday, along with a statement from CBS Chairman and CEO Leslie Moonves acknowledging that “the system broke down” and that there were “lapses every step of the way.”

Rather, who identifies himself as a “storyteller” is deeply and personally involved with the events of Jan.6th, which should be very strange to Americans.

The news, facts and information is not “storytelling”.

The insurrection is an ongoing story. And should be covered as such.

So why is Rather sounding off to a following of ignorant true believers in Progressive Politics?

Rather believes that his corrupted opinion should be taken into account about the left’s narrative of what happened on January 6th.

That should tell people all they need to know about what really happened on January 6th, and who wrote the “story” behind it.

For more on the tactics of the left to shape American politics: