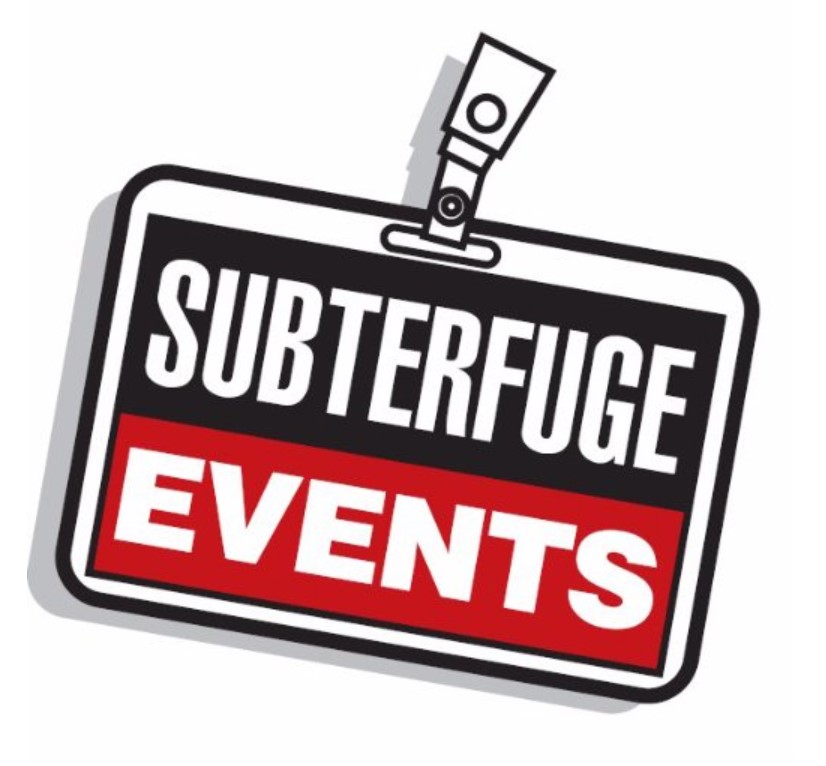 As I explain in this story, Rick Wilson is terrible at Campaign Risk Management and Americans should be sick of his reckless revenge-filled assault on American elections.

Let’s look at his latest set of campaign blunders in Virginia to set the narrative. Rick, as most social media posters know, is obsessed with the Rebel Flag as a prop to discredit Republicans and scare Black voters.

First, it is essential to understand that Rick Wilson and his wife are the proud owners of a “Confederate Cooler,” which they love to brag about and use frequently, as shown on their own social media.

The night someone first made this a meme Rick and his wife were threatening people, freaking out and locking their accounts down.

Not professional risk management at all. https://t.co/z1eCHaMdXZ

Now consider how Wilson uses his cooler against his political opponent, right out in the open, while people know it is his. It is almost as if he is mocking Americans.

Here is the timeline of Rick’s embarrassing screw-ups in Virginia- note that the cooler shows up!

FRIDAY- DEMOCRATS GRAB TIKI TORCHES AND HOPE TO BE IDENTIFIED AS BIGGOTS:

Rick’s idea of opposition political theater was a sloppy and childish “White Supremacist” rally, just Friday, that was immediately debunked on social media and shown to be nothing more than collusion between the media and the Democrat campaign, as Democrats grabbed torches and pretended to Republicans.

Wilson jumped in to take the credit, using Democrat activists to dress up as fantasy “White Supremists” to trick voters.  The exposure Wilson got was humiliating, but that didn’t stop him from his next political theater, on Sunday, of sending a man to a rally with a Confederate flag freshly sewn to his beat-up denim coat.

The psych ops are so childish and sloppy. They believe Black Americans are dumb. The left are so racist. https://t.co/tReWTzTzJP

THEN THE CONFEDERATE COOLER SHOWS UP

And the man in the freshly sewn flag brought his confederate cooler again!

seen at the youngkin rally, a confederate cooler emblazoned with the words “THE SOUTH WILL RISE AGAIN” pic.twitter.com/ROHQE0keAD

It is like every day is Halloween, or princess dress-up time- for Rick. Of course, seasoned political watchers were very quick to respond that it was all a Rick Wilson trick, as seen in this tweet from Bo Snerdley, who has been deconstruction political stories for over 25 years with Rush Limbaugh:

Rick Wilson, is that you? Reporters find themselves in just the right spot at Youngkin rally, but no one’s buying it – https://t.co/NwJanH3WY6

WHY IS THIS CHILDISHNESS IMPORTANT TO UNDERSTAND? BECAUSE IT IS POLITICAL SUBTERFUGE

Rick, a failing “Republican consultant,” started pouting about President Donald J. Trump and Trump’s supporters from the moment he wasn’t included in the Trump Presidential campaign and has gone on to build a career as a rabid Never Trumper and fueled by bitterness, resentment, and the kind of jealousy only seen in Glenn Close movies- when she is boiling pet rabbits.

The day after the GOP nomination, at a Politico event in Cleveland, Ohio, fellow consultant, Jeff Roe- bruising from an embarrassing and humiliating night with Republican Senator Ted Cruz at the convention hall, told participants and a panel of media that he and his friends would start to “remake the GOP”  in a more “civil and just” political party after Trump and his yucky supporters won. Roe told the crowd that the GOP would be remade in the legacy of President Abraham Lincoln.

And that is when I first began to look around for Lincoln’s influence in politics- to see where it would lead.

THE COVER WAS LINCOLN-REMEMBER THAT

“Creating a just society through progressive values and grassroots engagement,” reads some early attempts at creating Indivisible community organizing. That fits in with what Roe said at the 2016 Republican convention.

Then mere days after the convention, I found a leftist organizing manual emerge for a leftist Community Organizing group called: “Indivisible” that boasted Lincoln’s influence.  I downloaded the manual and started to deconstruct it.

When I was deconstructing this manual online in 2016-Rick Wilson crossed my path and started coming unglued.

I will tell you why. pic.twitter.com/GNrP5zCiNQ

It was about that time that Rick Wilson crossed my path and started to stalk me on Twitter, sending many posters to my account to fight with me over my support of Trump. Unfortunately, he also took notice of my use of #SteveBannonFanGirl- and shortly after Wilson attacked my Twitter account, I was shadowbanned.

I believe I was shadowbanned early in 2016 for exposing Rick Wilson and the plans of the Never Trumpers.

Here is the manual for the beginning of the leftist/ Never Trump “Republican” aligned movement:

What has been removed- is what drew me to the manual in the first place; leftist Community Organizers were using the spirit and image of Lincoln as their foundation.
Here is where Indivisible are in Virginia today:

Although Roe added at the time that he doubted that Trump would win because the NAACP was projecting that Trump would get “ZERO” votes for Black voters… a childish statement, based on leftist propaganda, in itself.

So I was onto these “Republicans” who drove their campaign messaging with leftist propaganda.

In 2019, The Lincoln Project began to get some high-profile attention after the Grassroots Marketing Platform, the likes of what is used to propel radical leftists into positions of government power- The Daily Beast- began to pump out some polished memes and media. Of course, Wilson had been in the attack in those days, trying to suppress Trump’s support.

BEFORE THEY WERE THE LINCOLN PROJECT- THEY WERE INDIVISIBLE

According to their site: “The Lincoln Project is an American political action committee formed in late 2019 by former and present Republicans. During the 2020 presidential election, it aimed to prevent the re-election of Donald Trump and defeat all Republicans in close races running for re-election in the United States Senate.”

Rick Wilson is aligned with both the Daily Beast and The Lincoln Project, and I called it in December of 2016:

Smart enough to pick a new leader of the GOP. I'm sure there will be an opening in Ted Cruz's new Lincoln Party for you. 😉

The Never Trumpers- or RINOS are really just the Saul Alinsky leftists. It is time that all Americans learn to discern them because their political games and personal hurt feelings are costing us the Republic.

Indivisible is a progressive communist- community organizing movement- that is still active.

More reading on the failures of Rick Wilson: