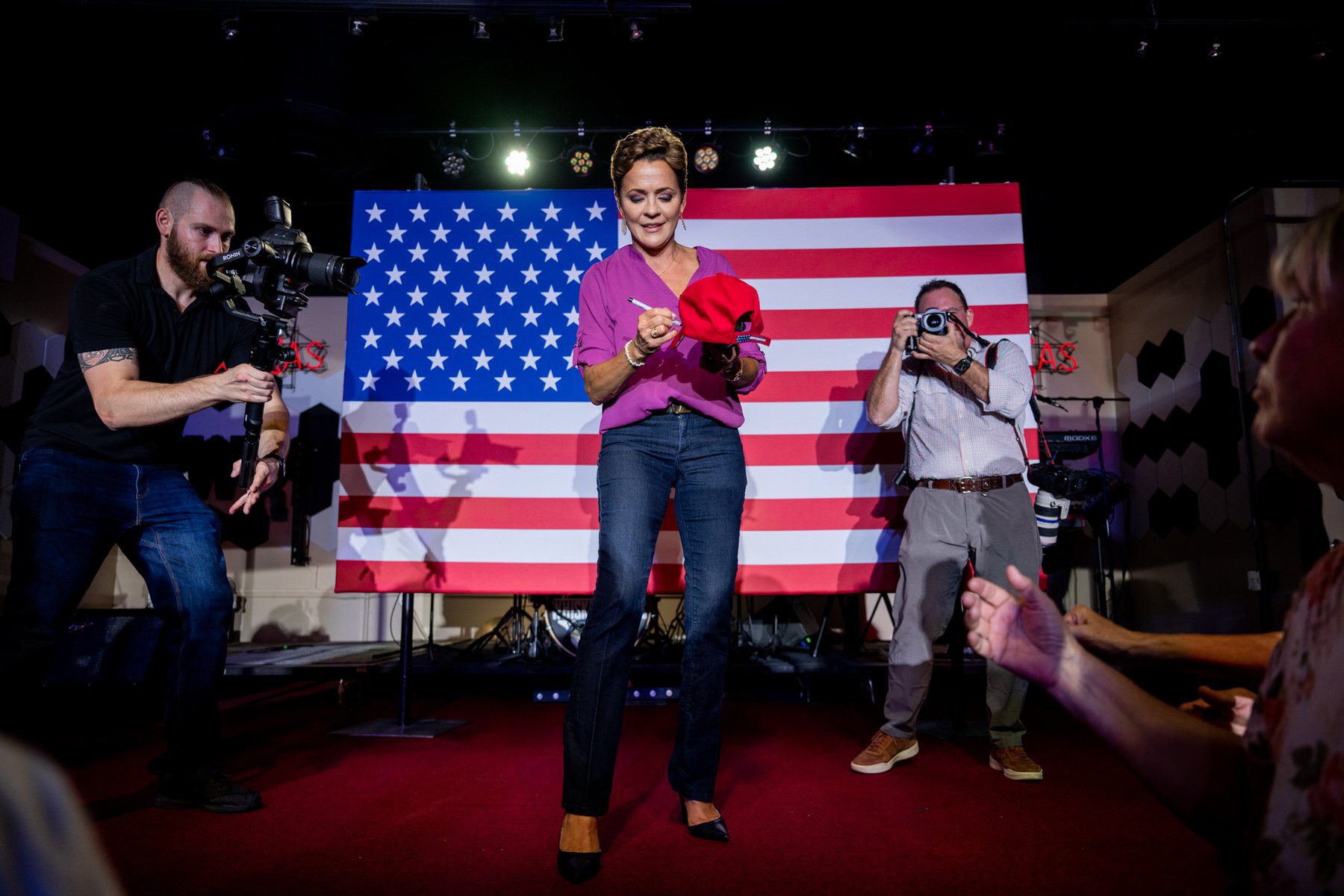 An Arizona judge approved Republican gubernatorial candidate Kari Lake‘s request to inspect randomly selected ballots from the November 2022 midterm election, giving her a small win in her efforts to challenge the results after a series of highly suspicious problems at voting and tabulation centers around the state.

The approved request is in line with a 70-page lawsuit Lake filed against top state election officials, alleging there were thousands of illegal votes and “violations” within the election process that resulted in a victory for her Democratic opponent, Katie Hobbs.

“Our lawsuit isn’t based on conspiracy or wild speculation,” Lake‘s campaign tweeted. “We have laid out a very clear theory about statutory violations and a broken chain of custody. These ballots deserve close scrutiny and we’re delighted we have been granted it.”

The ruling allows a representative of Lake‘s team’s choice to inspect 50 random ballots cast on Election Day from six polling stations in the county.

Tom Renz is calling for an investigation:

@RenzTom ‘Most Credible Case’ Ever Filed: Tom Renz Breaks Down Everything That Went Wrong With Arizona’s Election