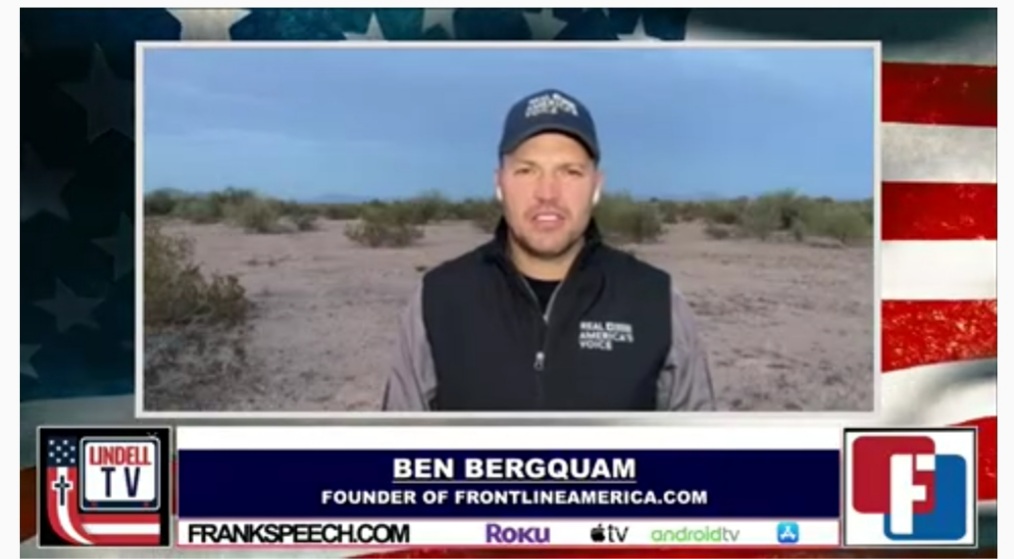 Ben Bergquam, host of Law and Border on Real America’s Voice, appeared on Wayne Allen Root’s show on Frank Speech and the two talked about the likelihood that Joe Biden and the Democrats were making money off of the invasion of the United States. Root had some shocking words about why he believes that Joe Biden is likely getting at least 10% of whatever business the Mexican Drug cartels are doing due to the open borders.

Ben Bergquam: The Border Crisis And why Amnesty Is A Disasterhttps://t.co/0ioFlLlA20

The two agreed that things were going to get a lot worse under Biden and the Democrats:

Ben Bergquam: What Are The Odds Of Kari Lake Overcoming A Certified Stolen Electionhttps://t.co/aHKYi1lIwu