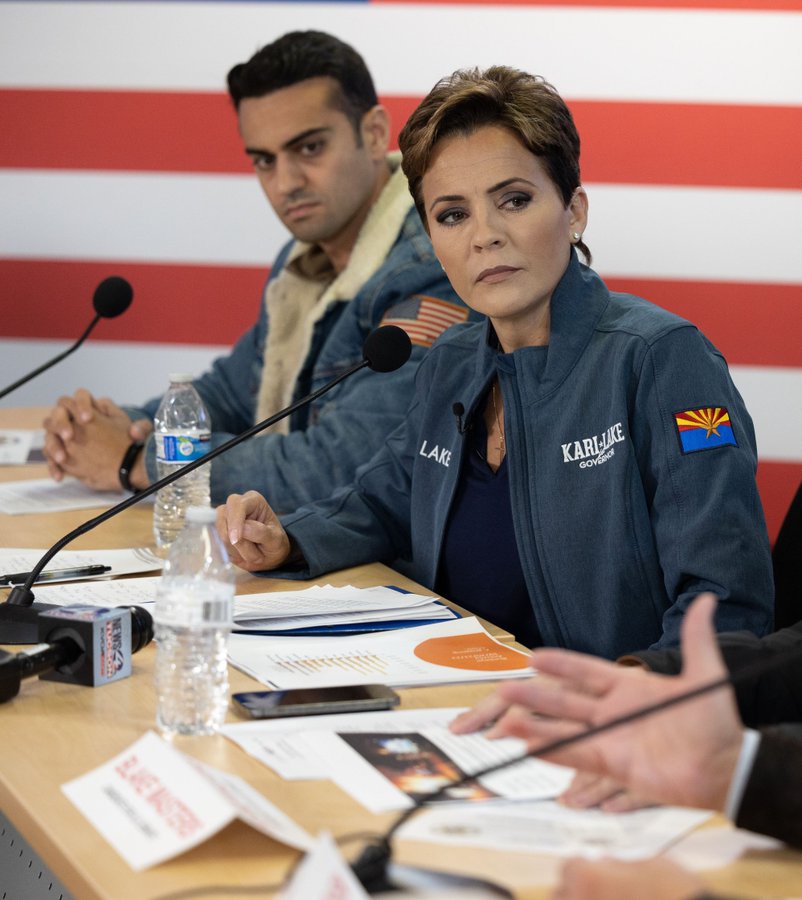 Kari Lake the Republican candidate for Arizona Governor, has won an opportunity to have her case against Katie Hobbs and other elections officials presented in court, Lake announced on Monday night.

Lake said she would make a huge announcement on Tuesday at the Turning Point event in Pheonix AZ. Lake posted a bit of a teaser late Monday night.

Read more about Ben’s coverage of the lawsuit: