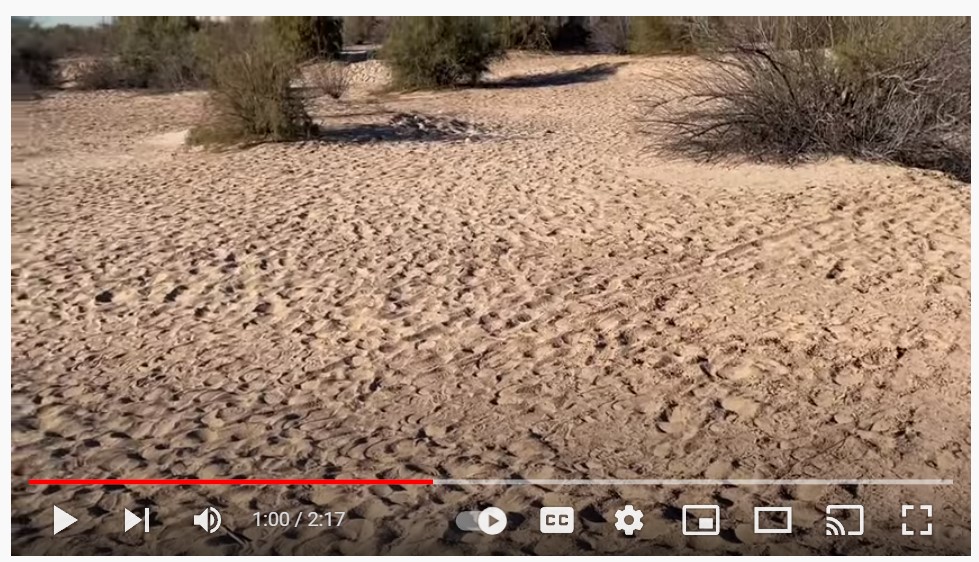 Thanks to Ben Bergquam’s fearless reporting on the United States’ Southern border, Americans can see the real-life details of what the rest of the media and the Democrat administration do not want you to see. That is the tell-tale sign of an actual invasion, that Ben points out the left does not care about.

“It is hard to describe the amount of traffic you see here- if you are familiar with tracking you know all these little bumps are foot traffic and this is since the rain. Every ripple in the sand is a person invading America, every shadow and divert you see is the scale of what is coming into our country every day. They drop ID, phones, and debris. They don’t want you to know who they are,” Berguqm said, showing the small area covered with the obvious signs of foot traffic in the sand.

“And just mins later- here is a massive group that came across followed by three more. It is all thanks to Joe Biden and the Democrats,” he said.