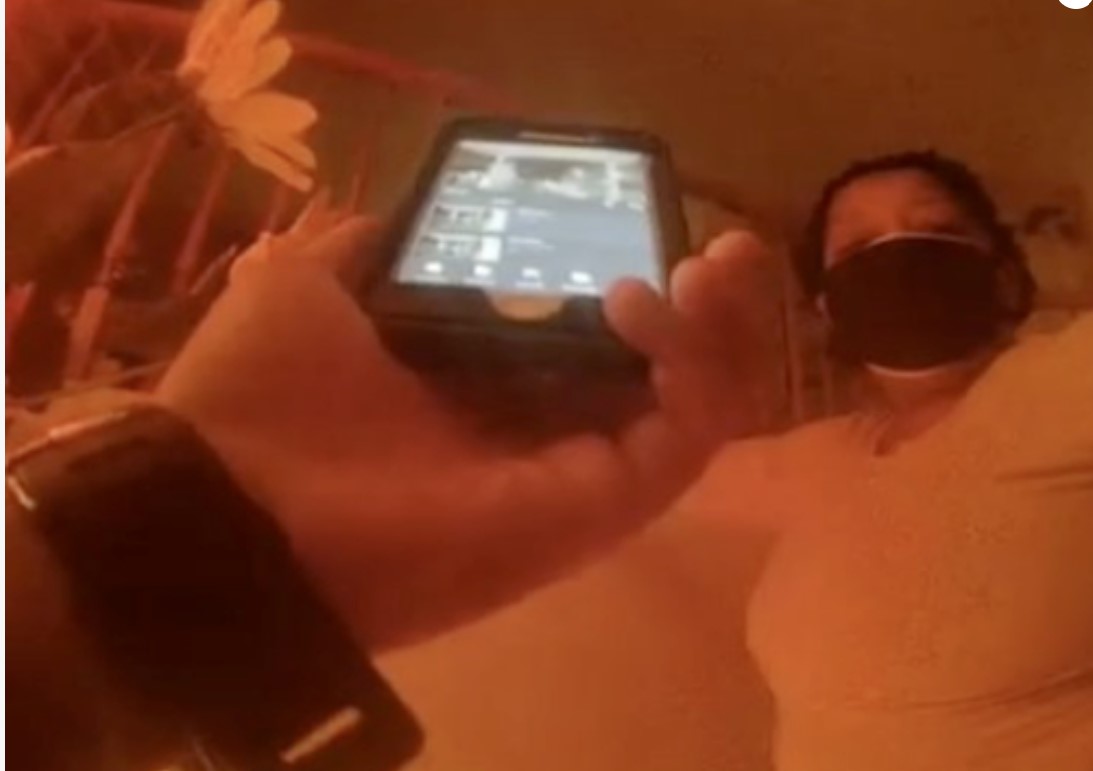 There is new evidence emerging that busts open the Jan 6 narrative of the 2020 election. Former President Donald Trump posted about it on his Truth Social account recently. This is a huge development.

Newly uncovered police body cam footage of Ruby Freeman reveal her stunning admissions that directly contradict allegations made under oath by January 6th Committee witnesses, by certain reporters and show hosts, by members of Congress, and by lawyers in sworn statements to Federal Court.

Freeman volunteers to blow the whistle on election fraud.

In the body cam, Ruby Freeman alleges a coverup by the Georgia Secretary of State, the DOJ/FBI, the GBI, and the Fulton County DA.

911 call transcript, body cam videos, and police report were obtained by Open Record Requests. From that information investigators have learned that the police report was supplemented in contradiction of the facts.

Unable to travel to Georgia, Floyd asked Trevian Kutti, a publicist who was working on the Perdue re-election campaign in Georgia, to see if Freeman needed assistance.

On 4Jan21, Ruby Freeman (“RF”) called the Cobb County Police to help her arrange a meeting with crisis manager Trevian Kutti (“TK”) and her driver/witness Garrison Douglas (“GD”). On the 911 call and in person at her home with the responding police officer, RF asked for the meeting to see what help TK could provide to her, to clear her name, to report on the coverup by the GA SOS and FBI, and to blow the whistle on improper ballot scanning and improper use of USB Ports by Fulton County election employees that occurred in and after the 2020 elections.

On the 4Jan21 911 call, RF asks the police officer to arrange to meet with TK and GD.

RF: “No, that’s why I wanted the police to come and I go outside and talk with them with

the police being there. I’m not talking now.”

RF: “Yeah. Well yes. What I want to do when the officers come, the people said they were close. They, I want them to come back and tell me what it is they can do for me while the officer is here.”

After arriving at Ms. Freeman’s home, the police officer was invited into her home where she expressed how she wanted to meet with TK and GD with police present.