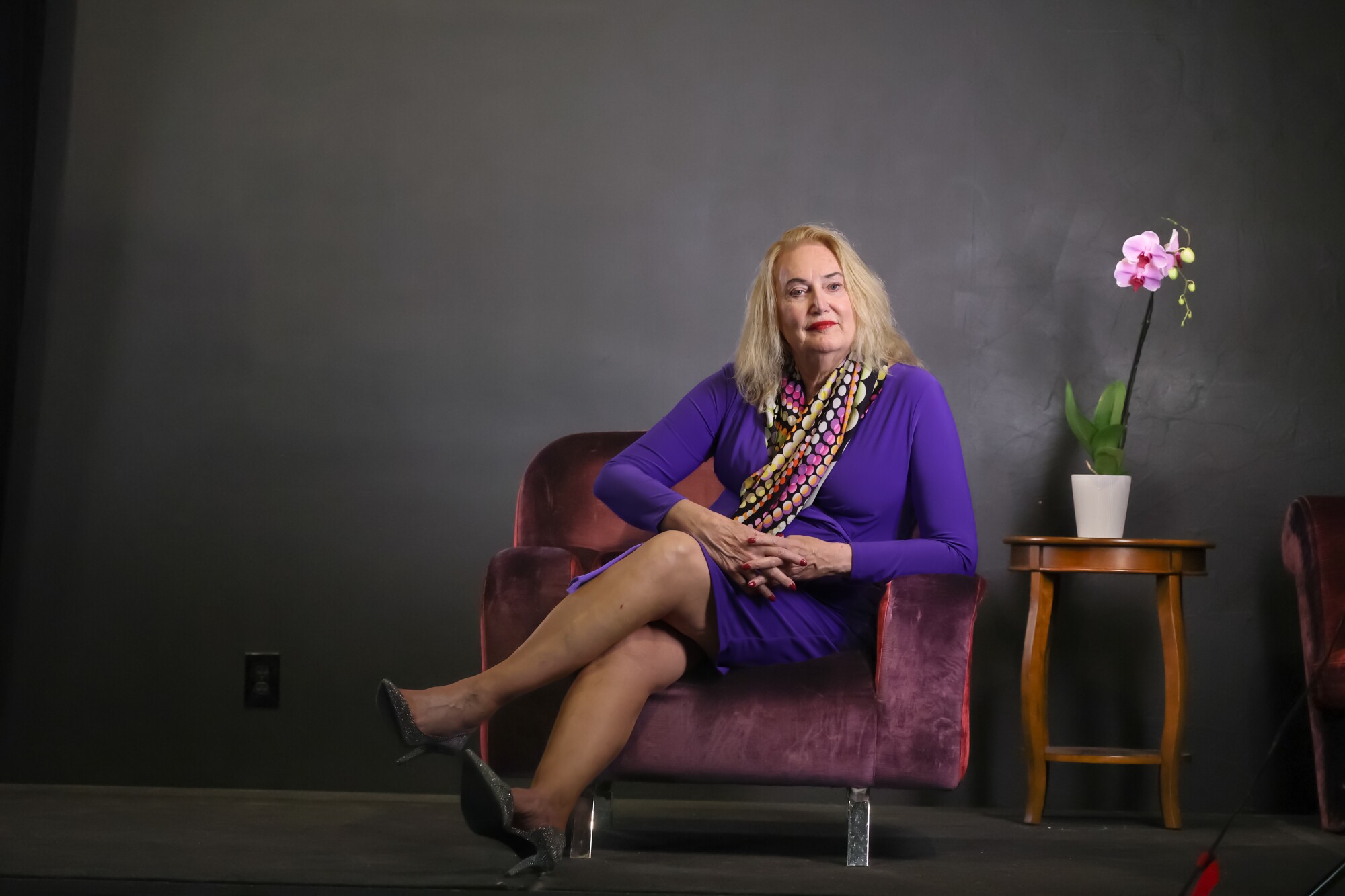 A 71-year-old psychologist, who presents as transgender, and who has mentored hundreds of teens while they transition has warned the public that the transgender movement has “gone too far” — and says that many are making life-changing decisions because it’s “trendy” and gets a person special privileges.

The medical evaluator told media that peer pressure is behind the recent rise in children coming out as trans or nonbinary – and slams colleagues for lack of rigorous mental health exams.

Erica Anderson, who went through her own transition at 45, said teens influence each other to come out even though they might still be questioning their gender.

She has asked fellow colleagues to carry out extensive exams to make sure teens are in the right state of mind to begin their transition, but that has not been met with much enthusiasm.

Anderson’s worries stemmed from the cases where youths go through surgeries after only a few therapy sessions, only to regret the decision later in life.

Anderson told the Los Angeles Times that she is horrified that even 13-year-old kids are now getting hormone treatment without even meeting with psychologists.

“I think it’s gone too far,” said Anderson, who until recently led the US professional society at the forefront of transgender care.

“For a while, we were all happy that society was becoming more accepting and more families than ever were embracing children that were gender variant.

Now it’s got to the point where there are kids presenting at clinics whose parents say, ‘This just doesn’t make sense,‘” she said.

Anderson is so concerned, in fact, she said she is considering ending her own pioneering work helping teens transition.

“I have these private thoughts: ‘This has gone too far. It’s going to get worse. I don’t want any part of it,’ ” she said

A little over a year ago- I covered a story about a parent- who was courageous enough to raise these exact concerns at a PTA meeting that was held online, and after he asked his question he was removed from the meeting and ignored.

“A white male wanted clarification on something and was mocked, put off, and then was forcibly removed from the meeting twice. I have that recorded. I found him and have also spoken with him to confirm his questions.

ARE YOU GIVING ELEMENTARY SCHOOL CHILDREN INFORMATION ABOUT MEDICAL TRANSITIONS WITHOUT PARENT’S CONSENT?

He wanted to know : “if you had considered any tests or polls that were outside of your bias that “all children must have their beliefs affirmed.” He said that he had seen studies that showed young people would outgrow feelings of gender confusion after a period of time if they were not pressured by social media or information about medical treatments. He asked if anyone had seen those studies. He was rejected and not affirmed.

After the man was removed, the comments two of us heard from this transgender breakout were that a teacher wanted to use a child’s transgender pronouns and if a parent would not relent and allow teachers to use those preferred pronouns, to just do it anyway.

We both heard, “Parents don’t need to be informed of everything” and also to send that child to the librarian for some resources, without the consent of the parents.

One mental health therapist chimed in that parents didn’t need to know if a child was called a nickname, so why should they know if the teacher is using a transgender pronoun?

What I observed today is wrong.  The teachers know it is wrong; everyone involved knows what happened on Saturday in the Transgender 101 breakout. The taxpaying public and parents need to understand what is happening.  In my articles, I attempt to keep names and images concealed unless the people involved have already been online, but I promise you, I have more.