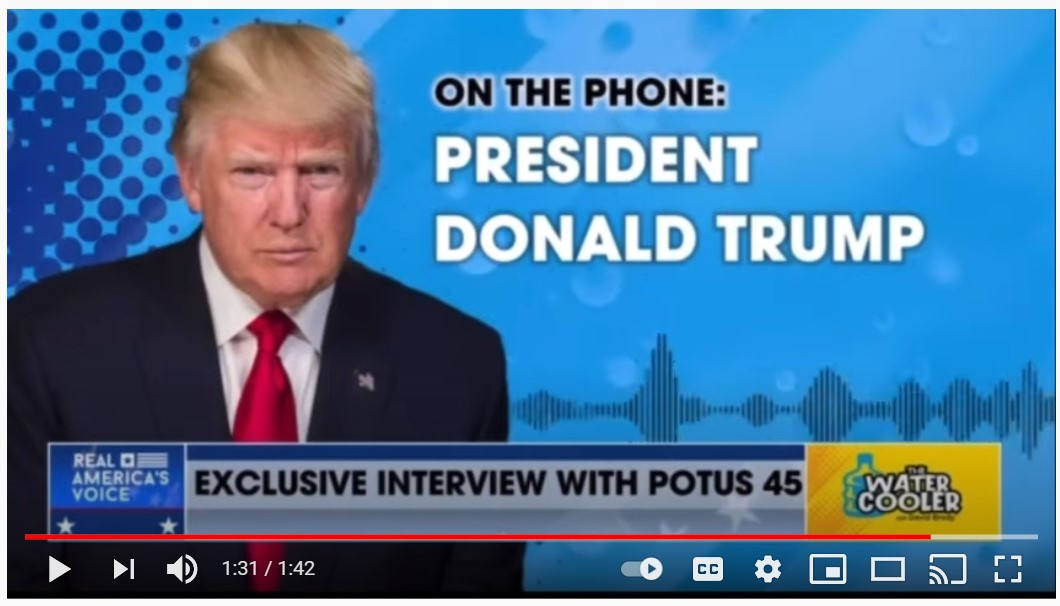 Bergquam was a part of a recent interview for Real Americas Voice, where he had the chance to ask President Donald J. Trump about what he thought about Biden’s policies. Bergquam spoke with Trump from the Rio Grande River in Del Rio Texas.

“There are a lot of people saying that what Biden has done is intentional. That is hard to accept because that would mean that they hate our country. We have criminals and people are emptying out their jails into the United States. For every one criminal you see there are more than you don’t see. It is so bad. The border is the worst in the world and it is the destruction from within,” Trump told Bergquam.