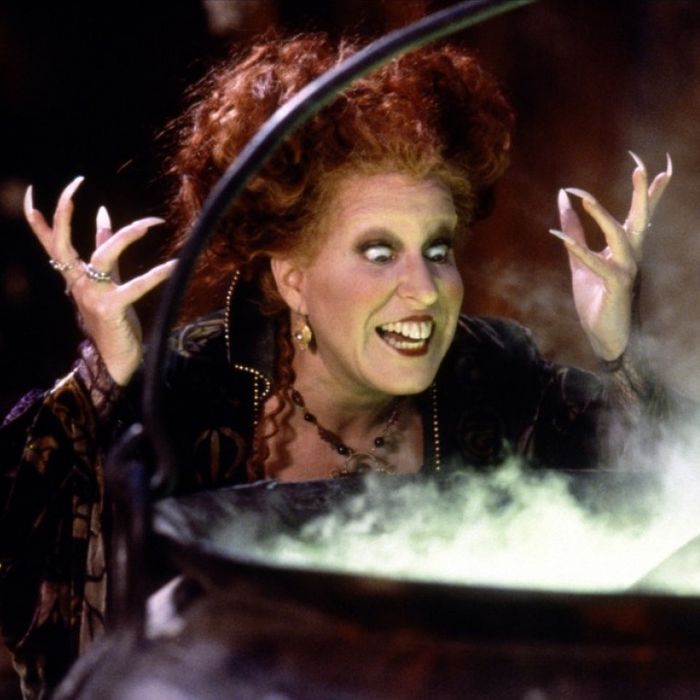 Liberal privilege is displayed perfectly here! Watch as I expose the double stands and fragility of the left and expose their rear guards on Twitter.

So much for the holiday season and goodwill! So much for brotherhood! How about for the golden age of Hollywood- gone are civility and decency! So much for all of the comforts of a friendly society- it is all out the window with the left, who have gotten everything they have ever wanted, and yet are the vilest, most nasty and most hate-filled people on the planet.

Bette Milder, one of the most vocal opponents of Republicans, took to her Twitter account to freak out about President Donald J. Trump- again. The Trigger for Middler, who just celebrated her birthday a few days ago- appears to be that Democrat Joe Biden, who had a rambling press conference the other day, has a very nasty cold with sniffles and a sore throat.

Midler, who is Jewish, was not busy celebrating a very festive and happy time. No, she was busy curled up on her Twitter account fantasizing about Trump. She even went into hysterics to demand that Trump be arrested!

I posted a very mellow response, as you can see below, and I got stopped, COLD, in my tracks.

I got a warning.

Do not say that Bette Milder is “bitter”. She is not bitter.

Even when they are spoiled in the lap of wealth and cushy living of Hollywood- they are miserable people. They can’t stop being bitter and unfriendly.

Want to see a temper tantrum?

Look no further than Bette Middler’s social media where she constantly hurls insults at Americans, from behind a huge following of 2 Million people. I suspect 2 Million followers by Hollywood standards is really less than 10,000- but who’s to say? I wouldn’t want anyone to accuse me of being bitter.

Check out this rant:

By the way- I choose my words carefully- if Bette Milder isn’t bitter- what is she? Twitter stinks!