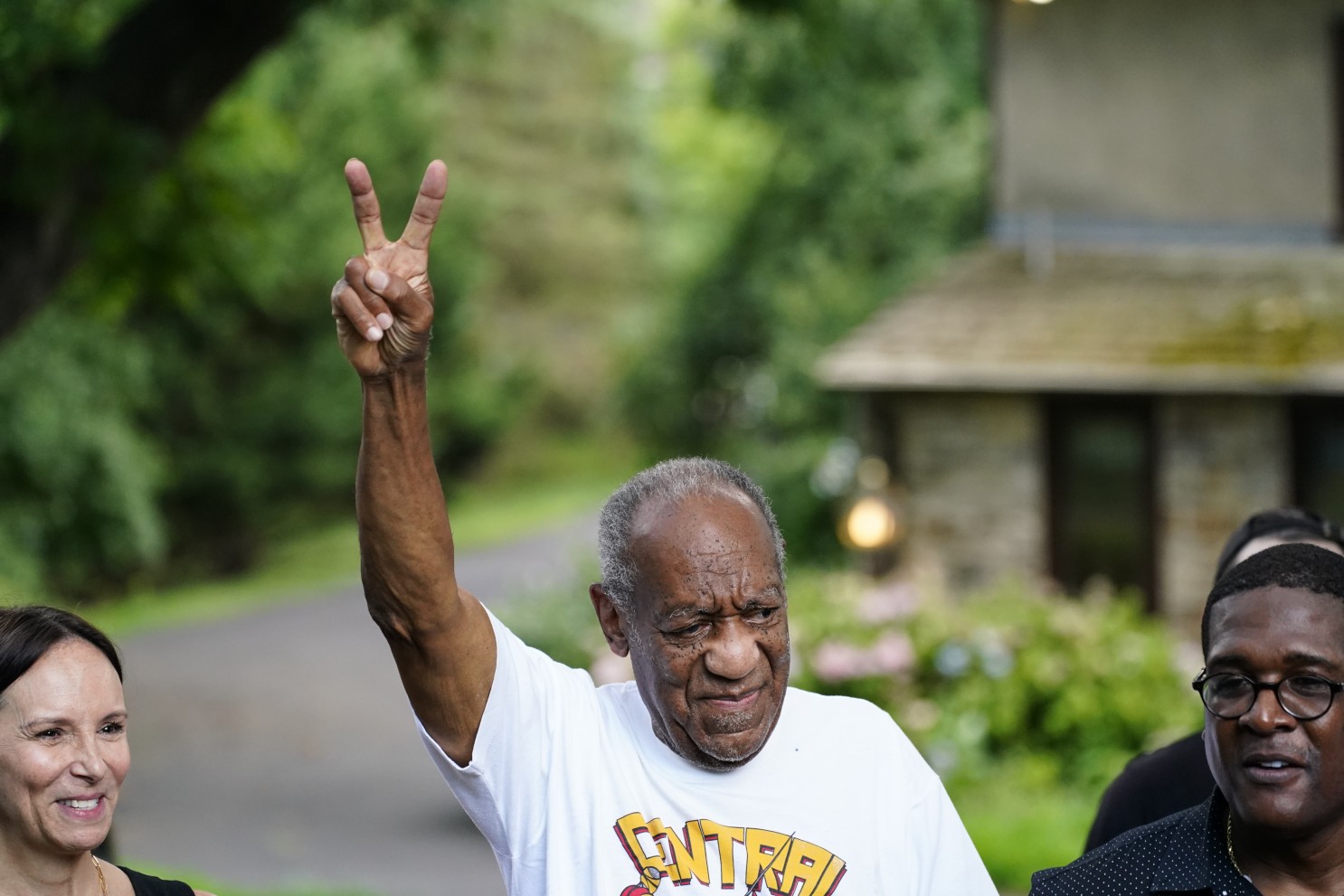 Here we go again with the left using the power of Lawfare to harass Mr. Bill Cosby, who has been released from prison and his conviction overturned in October, from a very weird case… the left is miserable about it- so they are going to re-try him.

” Severe Obsession: Montgomery County District Attorney Kevin Steele filed a writ of Certiorari with the United States Supreme Court asking them to overturn the ruling of the PS Supreme Court for vacating actor and comedian Bill Cosby’s unjust conviction,” wrote Andrew Wyatt, of Purpose PR Firm, in response to the DA’s move at the US Supreme Court.

The news broke on Friday about legal action that was taken in the last few days of November, to seek a new trial of humiliation for one of America’s most beloved ‘Dad’ figures.

The Washington Examiner reported on the story:

Prosecutors asked the U.S. Supreme Court to review the Pennsylvania high court ruling granting freedom to Bill Cosby, arguing the reasoning for his release could set a dangerous precedent.

Cosby’s lawyers argue the 84-year-old comedian relied on a promise that he would never be charged for sexual assault if he gave damaging testimony in an accuser’s civil suit in 2006 and that he never should have gone to trial because of a “non-prosecution agreement.” However, the only written evidence of such a promise is a 2005 press release from then-prosecutor Bruce Castor, who said he did not have sufficient evidence for an arrest, and prosecutors are now raising concerns that press releases could be used as immunity agreements in the future, according to the Associated Press .

Prosecutors also complained the chief judge of the state’s high court appeared to misstate key facts of the case in July. Castor’s successors, who gathered new evidence and led to Cosby being arrested in 2015, say it falls far short of a lifetime immunity agreement and doubt Castor ever made such a deal.

The U.S. Supreme Court accepts fewer than 1% of the petitions it receives, making it unlikely Cosby’s case will be revived.

Cosby was one of the first powerful men to be accused, tried, and convicted in the #MeToo era.

HOPEFULLY, THIS CASE WILL DIE