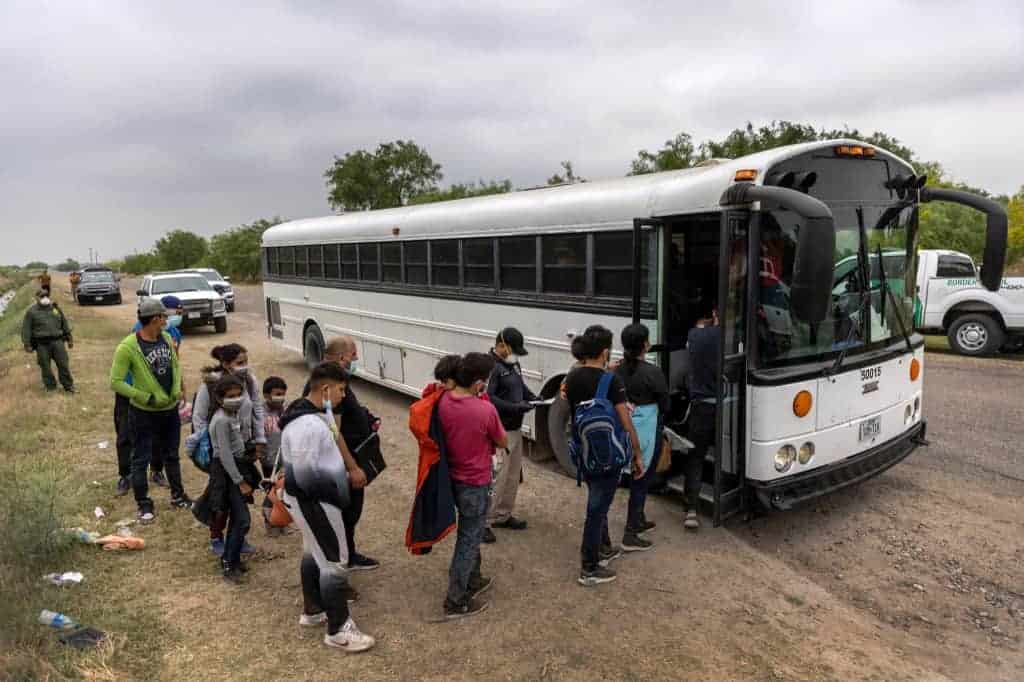 Sen. Ron Johnson, R-Wis., is demanding answers from the Biden administration over its reported plans to fund the transportation of migrants across the country.

Johnson, the top Republican on the Senate Permanent Subcommittee on Investigations, noted a recent NBC News report that the federal government would begin paying for migrants’ travel from the U.S.-Mexico border to various shelters located in Texas, New Mexico and California.

“It appears that a recently leaked DHS plan doubles down on this administration’s efforts to charge taxpayers for illegal aliens’ travel,” he wrote to Mayorkas. “According to this plan, DHS would pay to transport aliens away from the border and deeper into the U.S.”

“Under DHS’s plan, taxpayers would foot the bill to send aliens to cities such as Los Angeles, California; Albuquerque, New Mexico; and Houston and Dallas, Texas,” Johnson continued. “Taxpayer dollars should be used to secure our border not further exacerbate the Biden border crisis.”

The Wisconsin senator also highlighted a Fox News Digital report from January that Immigration and Customs Enforcement officials had coordinated migrant travel and accommodations with non-governmental organizations. Johnson’s letter included a list of more than two dozen NGOs the Biden administration has worked with on the border that his staff obtained from DHS in April.

“That enclosed list potentially shows only a fraction of the NGOs DHS and its components utilize,” he wrote.