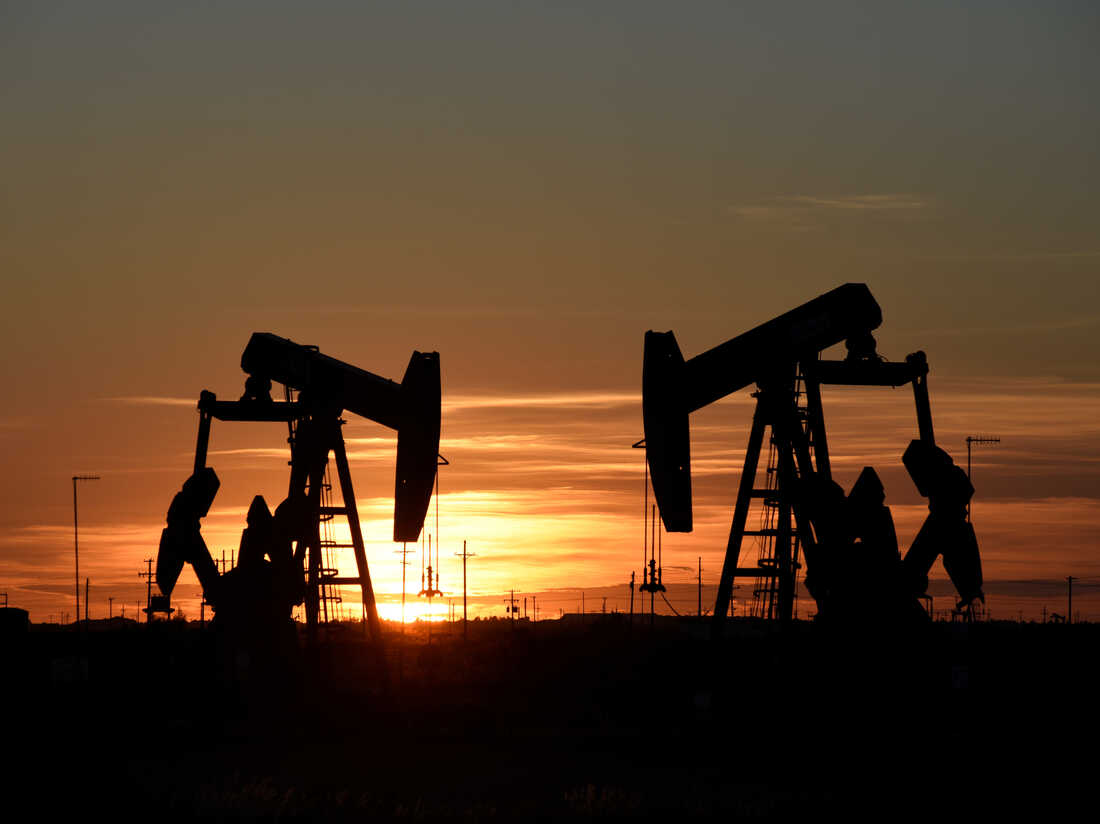 Saudi Arabia’s state oil company Aramco on March 20 pledged to increase the amount it invests in oil production after it reported that profits more than doubled year-on-year to $110 billion, which is a reversal of what President Donald J. Trump had planned.

The world’s largest oil exporter said its net profit increased by 124 percent to $110 billion in 2021, compared with $49 billion a year prior.

Flashback to Trump’s plan (check out the Reuters article below):

In an effort to boost production and meet growing demand, Aramco said it would ramp up capital expenditure to $40–50 billion, “with further growth expected until around the middle of the decade.”

“This is in line with the company’s belief that substantial new investment is required to meet demand growth, against a broader decline in upstream investment across the industry globally,” the company said.

The company said it would also raise its crude oil “maximum sustainable capacity” to 13 million barrels a day by 2027, and potentially raise gas production by more than 50 percent by 2030.

“Our strong results are a testament to our financial discipline, flexibility through evolving market conditions and steadfast focus on our long-term growth strategy,” said Aramco CEO Amin Nasser.

Nasser noted that while economic conditions have “improved considerably,” the outlook for oil demand remains uncertain “due to various macro-economic and geopolitical factors.”

However, Aramco’s investment plan “aims to tap into rising long-term demand for reliable, affordable, and ever more secure and sustainable energy,” he said.

“We recognize that energy security is paramount for billions of people around the world, which is why we continue to make progress on increasing our crude oil production capacity, executing our gas expansion program, and increasing our liquids to chemicals capacity,” Nasser added.

Oil prices increased more than 50 percent in 2021 amid a surge in demand as economies across the globe emerged from lockdowns and restrictions imposed due to the COVID-19 pandemic.

Given that Saudi Arabia is by far the largest producer in the Organization of the Petroleum Exporting Countries (OPEC), the plan to boost production will no doubt be welcomed by political leaders.

However, the country has also faced criticism for human rights abuses. Earlier this month, the country executed 81 men who were “found guilty of committing multiple heinous crimes,” in one day.

The alleged offenses ranged from joining terrorist groups, to holding “deviant beliefs,” the interior ministry said in a statement.