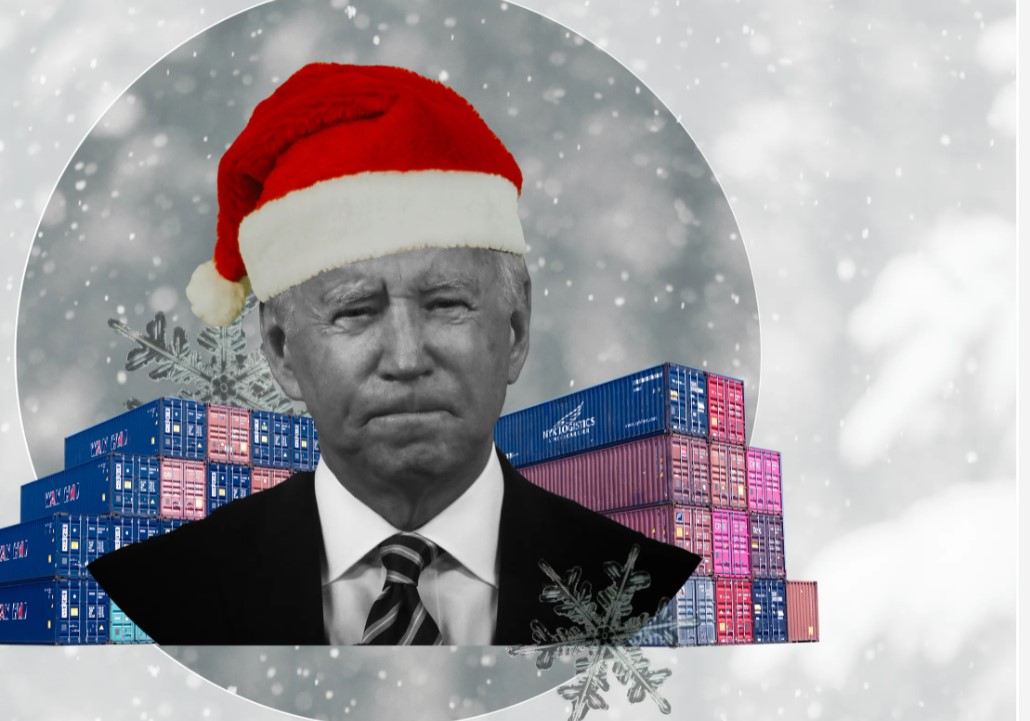 Republican Senator Chuck Grassley slammed Democrat Joe Biden on the floor of the US Congress, recently drawing attention to the economic disaster Biden has forced upon the American people. It is no secret to anyone that prices for everyday goods, services and products have risen, and this holiday season it is notable that even the price of holiday items has gotten out of control.

Key Point:  The quality of life in America is directly related to the people who are in Washington DC setting public policy. Christmas Tree prices are up 30%.  People notice what affects their wallets.

Regular Americans are noticing what Grassley is talking about:

“Well following on the Christmas season message that we just heard, this season is around the corner and Democrats are scrambling very, very hard to labor on their liberal wish list before the end of the year and that is not a Christmas wish list or agenda that people are going to accept very well from what I have heard about the opposition to the Trillions of dollars they are trying to spend. This grab bag of long-sought new government programs is a top priority for Democrats. Meanwhile, the concerns I hear around Iowa from the people is concerned about the price of everything from gas, to food, to home goods.  Americans doing their holiday shopping are finding items out of stock, and when in stock they are they are paying far more for less, including the Christmas tree.”

Grassley talked about a 31 year high on prices and the highest inflation in a generation.  He slammed the Democrats for going on another “boondoggle” of spending, in the face of losses the Americans are feeling and seeing-that will ignore more inflation.

Grassley called for reason, citing the Washington Post for giving Janet Yellen ‘Two Pinocchios” for claiming that everything in the Democrats Utopian spending spree as ‘already paid for’.

Grassley was slamming Democrats for pushing Socialism, and it may be that the rising prices of Christmas trees- while Democrats are pushing to enrich themselves and their lifestyles- could possibly motivate Americans to take notice of who is in Washington DC and setting these socialist public policies.

“Our primary supplier that we work with could only supply us about half the trees that we needed. So I ended up going to a tree auction in Pennsylvania, and we had to buy about half of our trees from there… the auction prices were more than double what they were last year,” Gallery told Fox News. The prices Gallery paid for the trees were about what their retail prices had previously been.

Things will change when Americans go and vote. Primaries are coming soon.