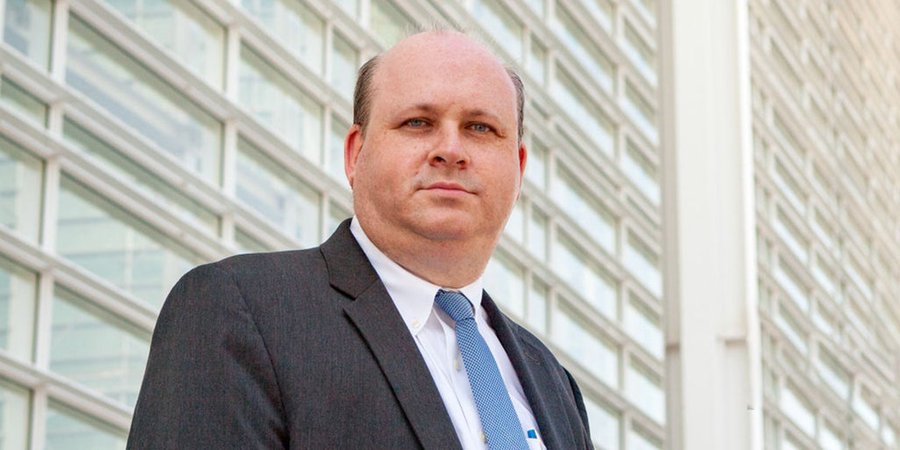 Now people are speculating from media reports that the dastardly usurper, Marc Elias, is behind the strategy to claim that the total meltdown that happened on election day- by election officials- was incompetence, not criminal treason.

This article contains the author’s opinion.

Elias, who has a long history of disrupting the Republic and our election process, has been busted before for being deceitful in court, according to a 2021 Fox News article:

The Fifth Circuit Court of Appeals imposed sanctions against Perkins Coie partner Marc Elias and other attorneys representing Democrats in a case where they challenged a Texas election law going into the 2020 elections.

The case centers on a state law barring “straight ticket voting,” a practice that had allowed voters to automatically vote for every member of a particular party who is on the ballot by marking a single box instead of voting for each one individually. On Feb. 10, Elias and other attorneys filed a motion to supplement the record in the case, without mentioning that they had already filed what the court called a “nearly identical” motion in September 2020 that had been denied.

Perkins Coie – and Elias in particular – has represented Democratic organizations in several cases in which they challenged election laws in several states ahead of 2020’s election. According to Law.com, the firm billed the DSCC, DCCC and the Democratic National Committee a total of $27 million, more than double what they charged them and Hillary Clinton’s campaign in 2016.

Elias and Perkins Coie drew notoriety for their involvement with the DNC and Clinton’s 2016 campaign for their role in hiring research firm Fusion GPS, who in turn hired former British spy Christopher Steele to conduct opposition research that produced the infamous dossier on alleged Trump campaign ties to Russia.

Townhall reported that legal minds even see the ruling as a travesty of justice, which honestly is how most sane people would describe Elias’ work. From their report:

Maricopa County Superior Court Judge Peter Thompson only gave her two days for a trial and issued his ruling immediately afterwards, even though he could have taken several days, and it was one of the biggest, most important cases in the country. Legal experts believe his decision was ghostwritten, they suspect top left-wing attorneys like Marc Elias emailed him what to say.

The standard should have been whether voters were disenfranchised, not all the additional hoops Thompson added. If inner city blacks had been disenfranchised, Thompson would not have added all those extra requirements, he would have made the law fit. Robert Gouveia, a rare attorney who isn’t afraid to speak up and who describes himself as watching prosecutors, judges and politicians, said the standard should have been whether there was voter suppression.

Instead, Thompson said Lake had to show an extremely vague, high bar in order to prevail, that an election official intentionally caused the printer changes in order to change the results of the election, and that it did affect the outcome. He explained away many of the disturbing election anomalies as accidents or mere coincidences. He ignored the vast majority of them; in a show of arrogance, his opinion was less than eight pages long.

Thompson completely ignored all the voters who saw the long lines and gave up trying to vote, as if they didn’t count. Considering probably well over half of the voting locations in Maricopa County were affected, not to mention they were almost all in heavily Republican areas, this was no small disenfranchisement. Many voters have come forward and told how they were unable to vote for this reason or similar, such as a man who couldn’t find parking in time due to the overcrowded parking lot.

Even with the higher burden required by Thompson, well-known lawyer Viva Frei, whose real name is David Freheit, said Lake’s team showed there was intentionality and believed the case was a slam dunk.

It was clear early on Thompson was going to rule against Lake, throwing out eight of her 10 claims, which included observers’ testimony that 90% of mismatched signatures were accepted. In doing so, he trivialized important, good-faith arguments about constitutional and civil rights. The two whittled-down claims he kept allowed him to hold a trial to appear fair, then declare everything OK and the county in the right. Now the Arizona Supreme Court will be set up to uphold it all because these are fact-specific matters and they must defer to the fact-finding discretion of the Superior Court.

Thompson said in his opinion that it was unprecedented in history to set aside an election like that, but he was mincing words. It’s happened many times. In 2013, in Pembroke, North Carolina, a new election was ordered for town council after it came out that at least two candidates helped bring people to the town’s early voting location who were ineligible to vote. In 2018, in Sharpsburg, North Carolina, a judge merely cited “an irregularity” as enough to order a new election. There, only 20-25 voters were alleged to have been disenfranchised.

In 2019, a judge ordered a new election for a Georgia House seat based on merely finding that four voters were ineligible. Also that year, in North Carolina, Democrats were all too happy to praise a judge ordering a new election where a contractor was accused of illegally collecting hundreds of ballots for the winning Republican candidate. He wasn’t even convicted yet, merely accused.

In Berlin, Germany this year, the court ordered a new election for the exact same reason Lake requested one, long lines due to logistical issues. There was no requirement of intent or showing that the problems affected the outcome.

The left and its comrades in the MSM pretend that these cases don’t exist, and they pretend that there’s never been any evidence produced in the election lawsuits, when the reality is it’s a staggering amount, especially the witness testimony — one witness’s statements alone has been enough to send people to the death penalty.

Compounding the problem, hardly any attorneys dare speak up about this, since they risk being targeted and disbarred. So they’re not writing about it or going on talk shows, and the best of the bunch have already been targeted so they’ve either already been disbarred or have to lie low. Nor are they taking on representation, leaving candidates like Lake to rely upon non-election attorneys. When the Cochise County Supervisors gutsily called for a hand count, they could find no attorney who dared represent them.

A friend described the situation, “We don’t have a justice system and voting is becoming pointless. Only Democrat votes matter in our country now.” Voter fraud experts believe the Democrats started targeting states years ago, like Washington and California, then moved on to Colorado. Arizona, Georgia and Pennsylvania are their latest targets. They intend to move on to states like Florida next if not stopped. Voter disenfranchisement has become the most important issue facing Republicans today, and if not stopped, we will become a one-party nation.