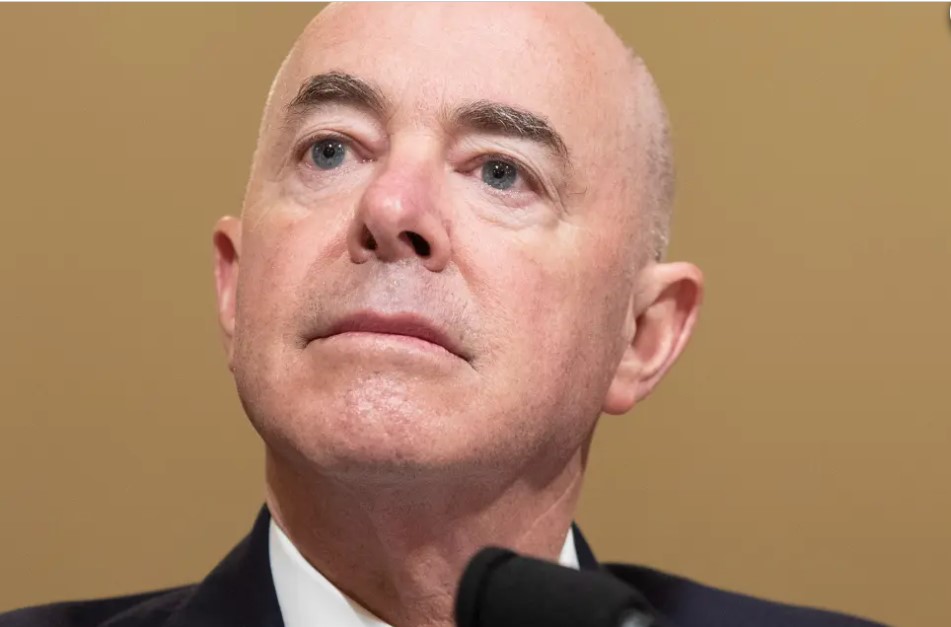 Alejandro Mayorkas was blasted as a traitor to the United States over his handling of the southern border crisis on Thursday, by a congressman who got personal in comparing President Biden’s Homeland Security secretary to Revolutionary War traitor Benedict Arnold as the DHS chief faced an onslaught from House Republicans.

“They compare you to Benedict Arnold. You know, no parent with the last name Arnold names their kid Benedict. They wonder what will the Mayorkas family do down the road.”