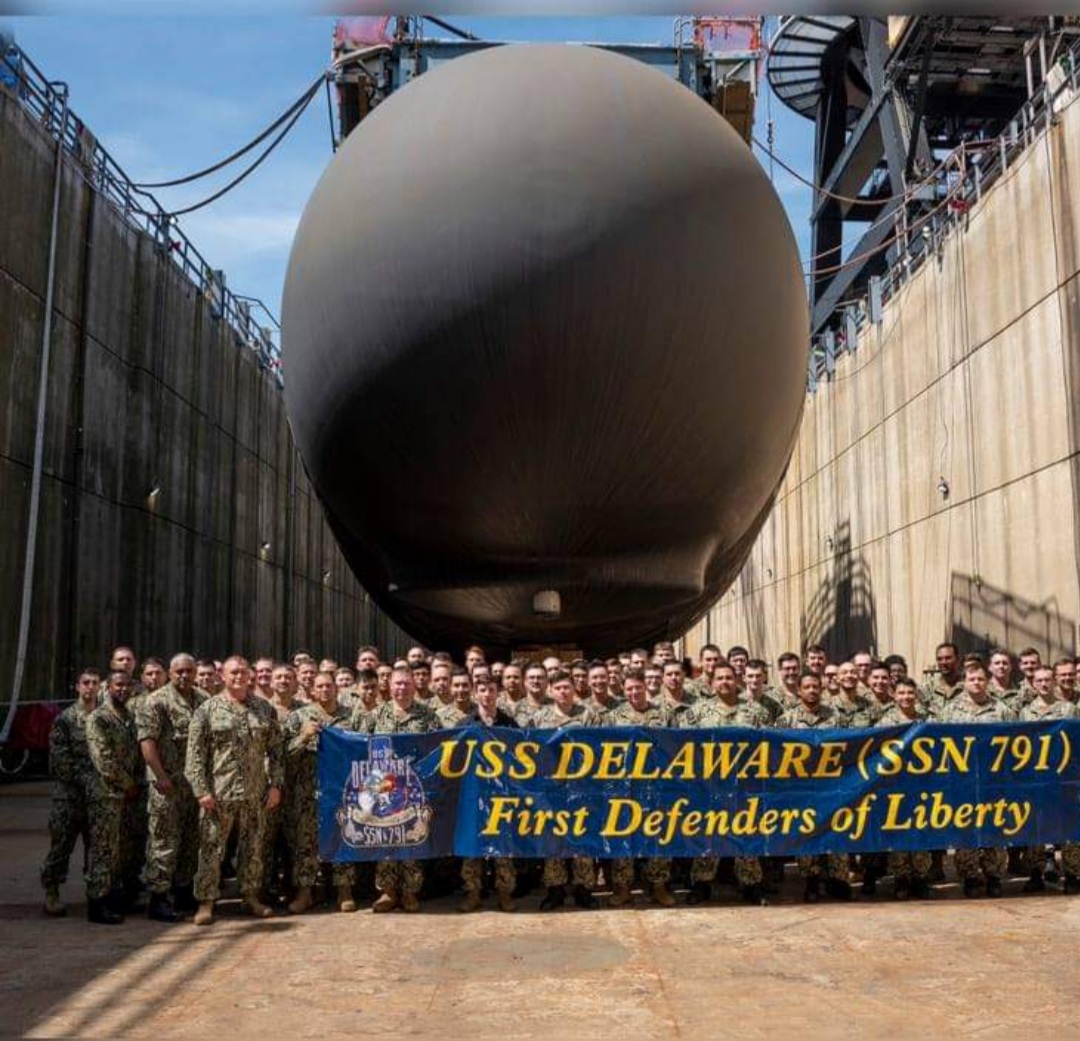 On Monday, President Donald J. Trump told Fox News that he would deploy nuclear submarines to put pressure on Vladimir Putin after suggesting the submarines ply a route “up and down” the Russian coast. The comments come after Trump said, at a Georgia rally for his supporters on Saturday, that he heard Putin “constantly using the n-word” — the “nuclear word” — during their talks.

“Oh no he is in trouble- for using the N word.  It is a dangerous word and being thrown around very caviliary,” Trump said to an engergized crowd.

“And we say, ‘Oh, he’s a nuclear power.’ But we’re a greater nuclear power. We have the greatest submarines in the world, the most powerful machines ever built,” he told the host Stuart Varney.

“You should say, ‘Look, you mention that word one more time, we’re going to send them over and we’ll be coasting back and forth, up and down your coast,” Trump said. “You can’t let this tragedy continue. You can’t let these, these thousands of people die.”

And as usual, Trump is right on time, as his comments come as the Navy welcomes a new Nuclear Submarine.

The Silent Service in the Limelight

For the 7th time since the America Revolution, the U.S. Navy named a ship after the first nation’s first state, Delaware. The nuclear-powered USS Delaware (#SSN791) runs with a 136-member crew and will be able to operate for over 30 years without ever refueling due to its nuclear power.

“These subs leave port and go out and no one knows where they are. They are very stealthy. The issue for these subs is running out of food,” a source who is familiar with the sub technology told me.

“The Virginia class is an attack submarine. So- the SSN submarine is a Nuclear, SSBN Submarine Balistic Missle. Two different missions and there are different quantities.  Some people call Balistic Subs “Boomers”,” I was told.

The USS Delaware was the first U.S. submarine to be commissioned underwater.

While the Virginia-class submarine was administratively commissioned underwater due to COVID-19 complications in April 2020, Saturday’s event will commemorate the ceremonial inauguration of the 7,800-ton vessel.

The invitation-only ceremony, which is being held in a restricted area at the Port of Wilmington, will begin at 11 a.m. and will be live-streamed for public viewing at www.dvidshub.net/webcast/27989.

The sub, however, arrived in Wilmington early Tuesday afternoon where it will remain for the duration of the week. For security reasons, the public will not be able to watch the commemoration from the banks of the Delaware River.

In 2018, Huntington Ingalls Industries released the following footage of the USS Delaware:

Newport News Shipbuilding launched the recently christened Virginia-class submarine Delaware (#SSN791) into the water for the first time last week. During a three-day process that began last Wednesday, the 7,800-ton submarine was moved out of a construction facility and into a floating dry dock before being launched into the James River.

The Navy has a system in place to name submarines after states, according to a congressional report:

State names, to cite another example, were once given to battleships, then later to nuclear-powered cruisers and ballistic missile submarines, and most recently to (in most cases) Virginia-class attack submarines.

Currently, the U.S. has 83 nuclear-powered ships: 72 submarines, 10 aircraft carriers and one research vessel. These NPWs make up about forty percent of major U.S. naval combatants, and they visit over 150 ports in over 50 countries, including approximately 70 ports in the U.S. and three in Japan.